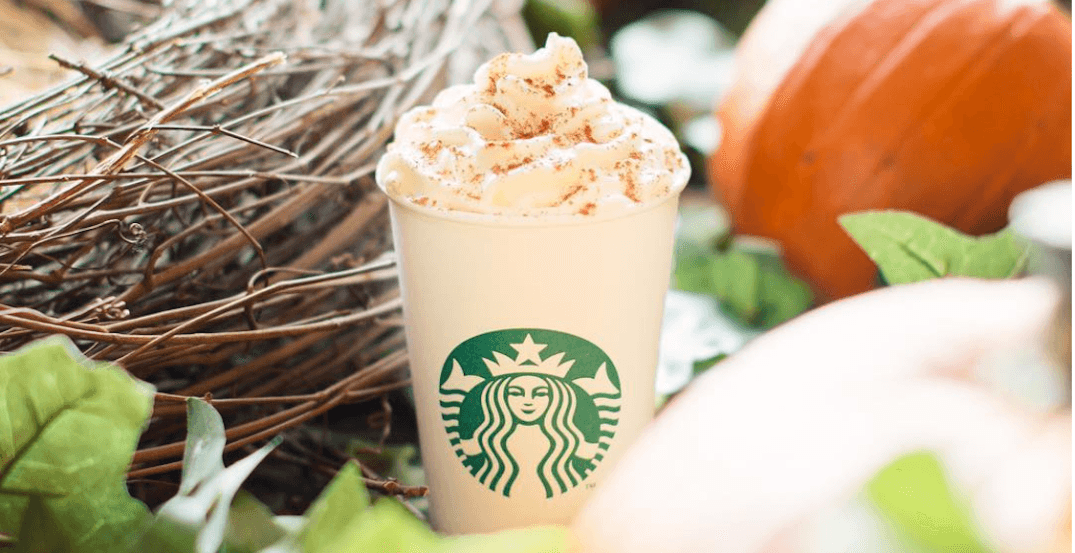 Now in its 15th year, the classic PSL will be joined on menus by other returning fall time treats including a Pumpkin Spice Frappuccino blended beverage and Teavana Pumpkin Spice Chai Tea Latte – not to mention any drink on the menu can be customized with real pumpkin and the classic fall flavours of cinnamon, nutmeg and clove.

Starbucks also teases that an all-new and exclusive fall favourite is soon to debut.