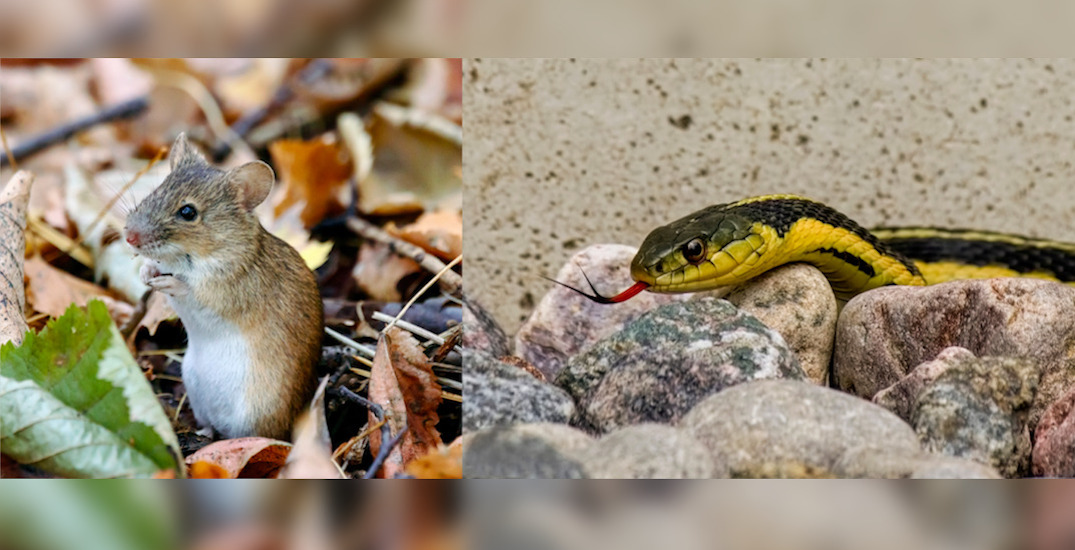 The Public Health Agency of Canada says it is collaborating with health agencies across six provinces to investigate an outbreak of salmonella infections.

The outbreak is ongoing, according to the health notice, as 92 related illnesses are being reported by the federal agency.

The agency suspects the source of the infections are caused by exposure to snakes and rodents. Many of the individuals who have become sick have reportedly had direct and indirect contact with snakes, pet rats, and feeder rodents (used as reptile food).

Since the investigation is still ongoing, it’s possible that other sources could be determined.

Canadians are advised to practise good hand hygiene, according to the PHAC, by frequently washing their hands after handling snakes and rodents, their food, and their environments. 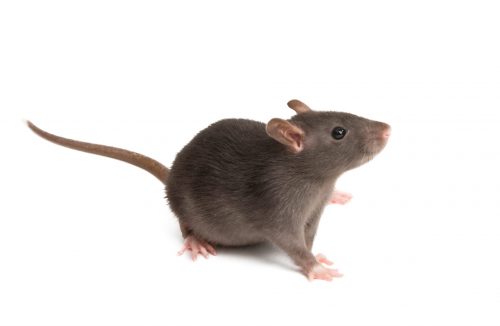 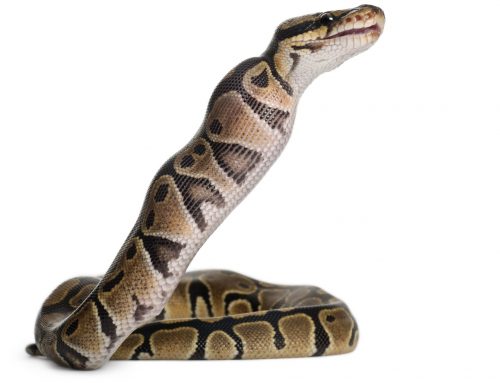 Even while reptiles and rodents may not show signs of illness, both can carry Salmonella bacteria and indirect contact with the animals and their environment can put humans at risk of developing an infection.

The federal health agency says that even children playing in a room where a reptile or rodent previously was can trigger the risk of an infection.

There are currently 92 confirmed cases across Canada in the following provinces:

Individuals became sick between April 2017 and October 2019, as per the news report, and while six people have been hospitalized, no deaths have been reported.

Anyone can become sick with a Salmonella infection, but children age five years and under, older adults, pregnant women, and people with weakened immune systems are at higher risk for contracting the illness.

Most salmonella infections take a “few days” to recover, but the agency warns it’s possible for some people to get infected, not get sick, and still spread it on to others.

Salmonella infections typically start six to 72 hours after exposure to bacteria and symptoms include:

“The Government of Canada will continue to update Canadians if new information related to these investigations becomes available,” concluded the health notice.