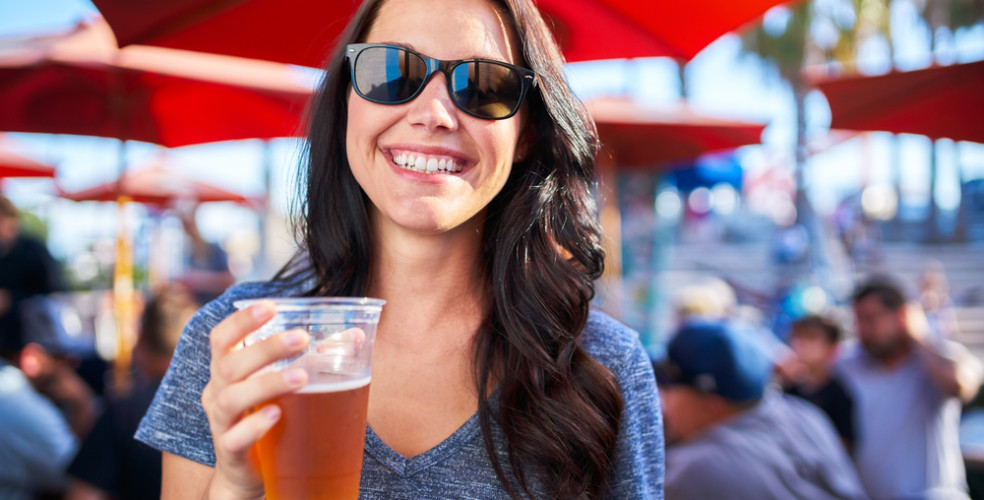 Would you imbibe a glass of wine during a picnic if it was legal? What if Granville Street became a designated entertainment district where boozing in the streets was totally allowed?

Well, the government is seeking municipal consultation on just that. With current liquor laws, there’s a little-known provision that allows municipalities to designate public areas where drinking is allowed – no municipality has ever used it, though.

Legalized public drinking could look one of two ways:

Other cities have introduced these designated public drinking areas in the United States such as Savannah, Georgia, Key West, Las Vegas, and New Orleans. While here in Canada both Alberta and Quebec permit drinking while picnicking.

Premier Christy Clark revealed in a news conference last week that the province has been talking with cities and police forces to gather information on a potential change in the legislation. But what do you think about the prospect of public drinking in B.C.?