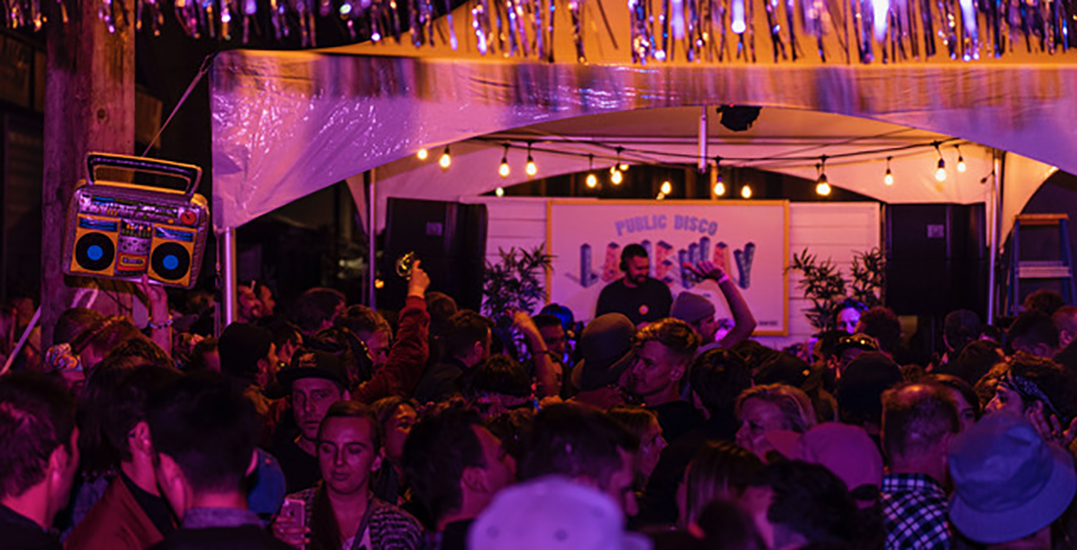 This November, Lumière will be bringing some stunning art installations to brighten up Vancouver’s West End and the downtown core. 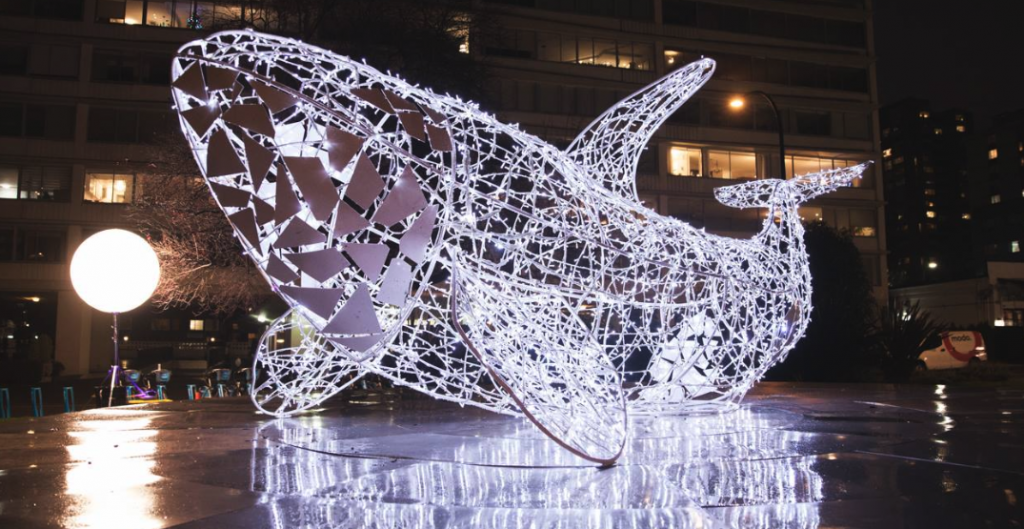 Also new to this year’s festivities is a three-day outdoor block party hosted by Public Disco.

On each night of Lumière, from November 1 to 3, Public Disco will transform Davie and Bute Street into a tented pop-up venue, packed with art, live music, dance performances, and drag shows. 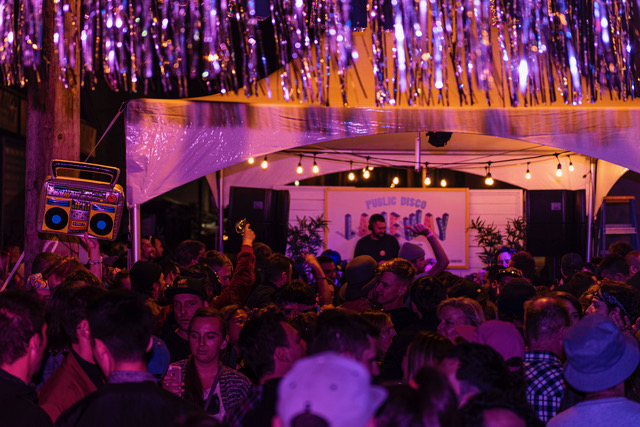 Friday will see the party start with music by DJ Hao2 and Easy Bake Coven at 5 pm, followed by a dance performance at 6 pm, and a drag show featuring Alma B*tches and Continental Breakfast & PM at 8 pm.

Saturday will have several different DJs performing from 3 pm onwards and dance performances between 4 pm and 10 pm.

On Sunday, Bye Felicia will host an afternoon T-Dance with music and drag, as well as the party’s final drag show at 4 pm, featuring Amy Grindhouse, Coco, and Eva Scarlett.