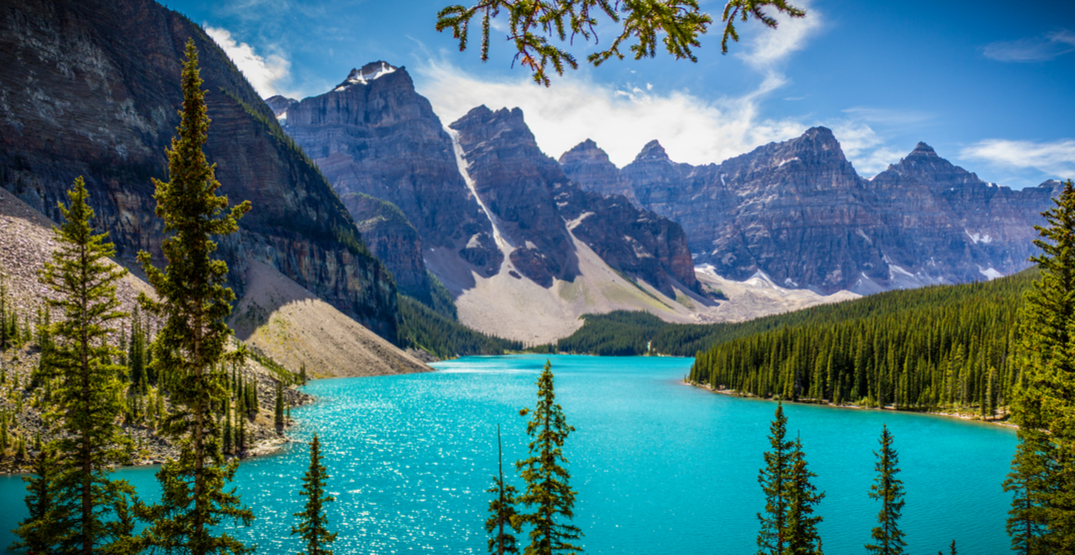 A study by researchers at the University of Oregon has revealed new results indicating that living near protected lands can have a positive impact on human wellbeing.

Protected areas are geographic spaces such as national parks, nature reserves or wilderness areas that are managed with the goal of long-term conservation. They are one of the main tools used to conserve biodiversity around the world.

Residents that live near a protected area are able to reap benefits such as long-term conservation of its natural resources.

The researchers compiled one of the largest and most comprehensive socioeconomic and environmental data sets to analyze impacts of protected areas on human well-being around the world. The data included environmental and socioeconomic data from about 87,000 children in 60,000 households either near – within 10 km — or far from 600 protected areas in 34 developing countries around the world.

The study’s findings include:

Some protected areas are essentially off-limits to local people while others are multiple-use protected areas that permit limited harvests of natural resources. The study showed that those residents who stood to benefit most from their proximity to a protected area were those who lived near the multiple-use areas, according to Drew Gerkey, an environmental anthropologist at Oregon State University.

“The multiple-use areas are where you see a lot of the positive impacts for people’s health and wealth,” says Gerkey. “The boundaries are relaxed in a way that allows local people to access resources but doesn’t impinge on the larger goal of conservation.”