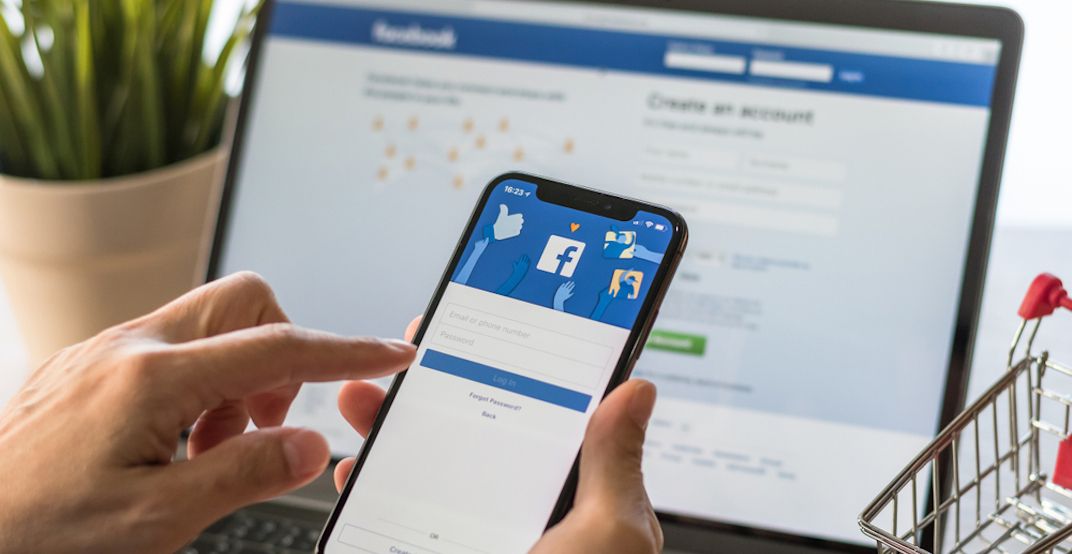 Canada’s Privacy Commissioner announced on Thursday plans to take Facebook to Federal Court, to seek an order to force the company to correct its privacy practices.

The announcement from the Canadian privacy watchdog comes following an investigation found that Facebook committed serious contraventions of Canadian privacy laws, after the company collected the information of more than 600,000 Canadians.

“Facebook has spent more than a decade expressing contrition for its actions and avowing its commitment to people’s privacy,” BC Information and Privacy Commissioner Michael McEvoy says, “but when it comes to taking concrete actions needed to fix transgressions they demonstrate disregard.”

During a 2009 investigation, the federal Commissioner’s office also found contraventions with respect to seeking overly broad, uninformed consent for disclosures of personal information to third-party apps, as well as inadequate monitoring to protect against unauthorized access by those apps.

Facebook did not implement the recommendations from 2009, which the commissioner’s office says could have mitigated unauthorized use to Canadian’s personal information.

The results of the 2019 investigation also determined that the risk that Canadians’ personal information will be disclosed to apps and used in ways the user may not know of or expect, is quite high.

According to the announcement, The Office of the Information and Privacy Commissioner for BC reserves its right under the Personal Information Protection Act to consider future actions against Facebook to ensure compliance with Canadian privacy policies.