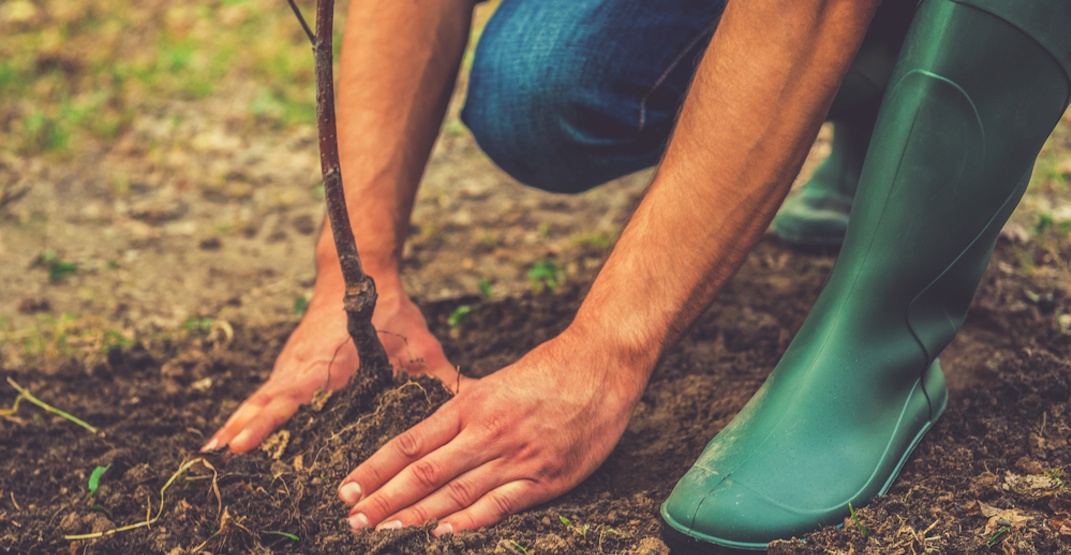 A program that aimed to plant 50 million trees in Ontario has been scrapped by the Ford government.

The Ministry of Natural Resources and Forestry told Forests Ontario the day after the Progressive Conservative government delivered its budget this month, that the 50 Million Tree Program was being eliminated.

The province says it is forecasting a deficit of of $11.7 billion in 2018-19, and the cuts to the program come as part of efforts to reduce the projected shortfall.

According to the Forests Ontario website, “the goal of the 50 Million Tree Program is to plant 50 million trees by 2025. To date, with continued government support, we’ve helped more than 4,000 landowners get involved.”

“We are sad to share the Ontario government’s cancellation of the #50MillionTreeProgram. As the proud voice of Ontario’s forests, we will continue to work towards increasing our forest cover to support healthy landscapes, healthy people, & a healthy economy,” said the tweet.

The cut comes after the province’s commitment in their budget to “ensuring that [Ontario’s] pristine beauty and strong communities can be enjoyed now and in the future.”