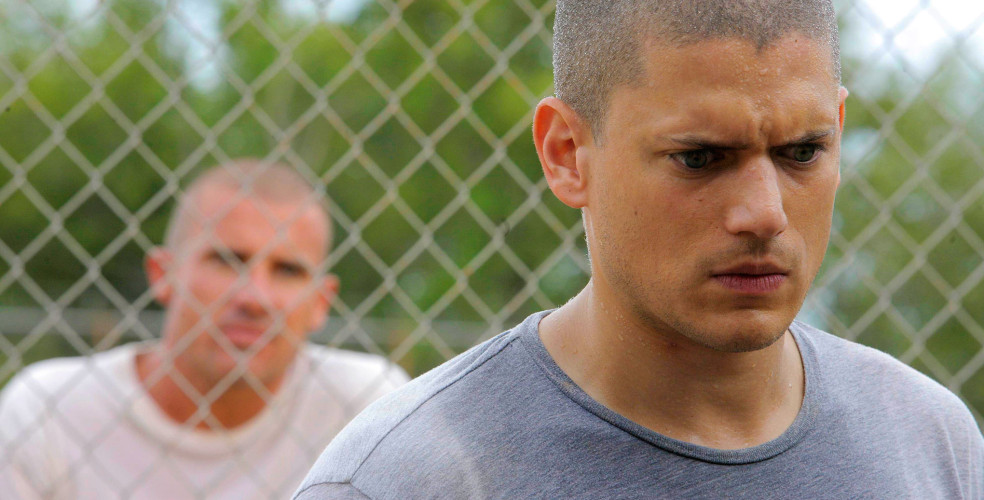 Another revival season of a hit television series will be filming in Vancouver: Production for Fox Broadcasting Company’s Prison Break‘s so-called ‘limited event series’ is slated to occur in the city, with Wentworth Miller and Dominic Purcell reprising their original roles in the series, according to the Hollywood Reporter.

It is unclear whether Miller and Purcell’s ongoing roles in the CW’s DC’s Legends of Tomorrow was a factor in choosing Vancouver as the production location. Both actors are currently based in Vancouver to film the time travel superhero series, a spinoff of both Arrowand The Flash, which is expected to be renewed for a second season.

Four complete seasons and a television movie that served as the series finale were produced in Prison Break‘s original run, which was filmed mainly in Illinois and Texas.

Similar to other revival seasons, the upcoming fifth season will be truncated with just 9 episodes. Entertainment Weekly reports that filming will occur over several months beginning in April 2016, and the episodes will be broadcasted sometime during the 2016-2017 television season.

Fox also recently ordered another season of 24, dubbed 24: Legacy, with a new cast and without Kiefer Sutherland. The studio is also considering new seasons of the Vancouver-filmed The X-Files following the success of the six-episode revival run.

Vancouver’s film and television production industry has boomed over the past year due to the falling loonie and generous tax credit and incentive programs by the provincial government. This adds to other factors such as the city’s strong talent base, highly developed film industry infrastructure, and its close proximity to Hollywood.