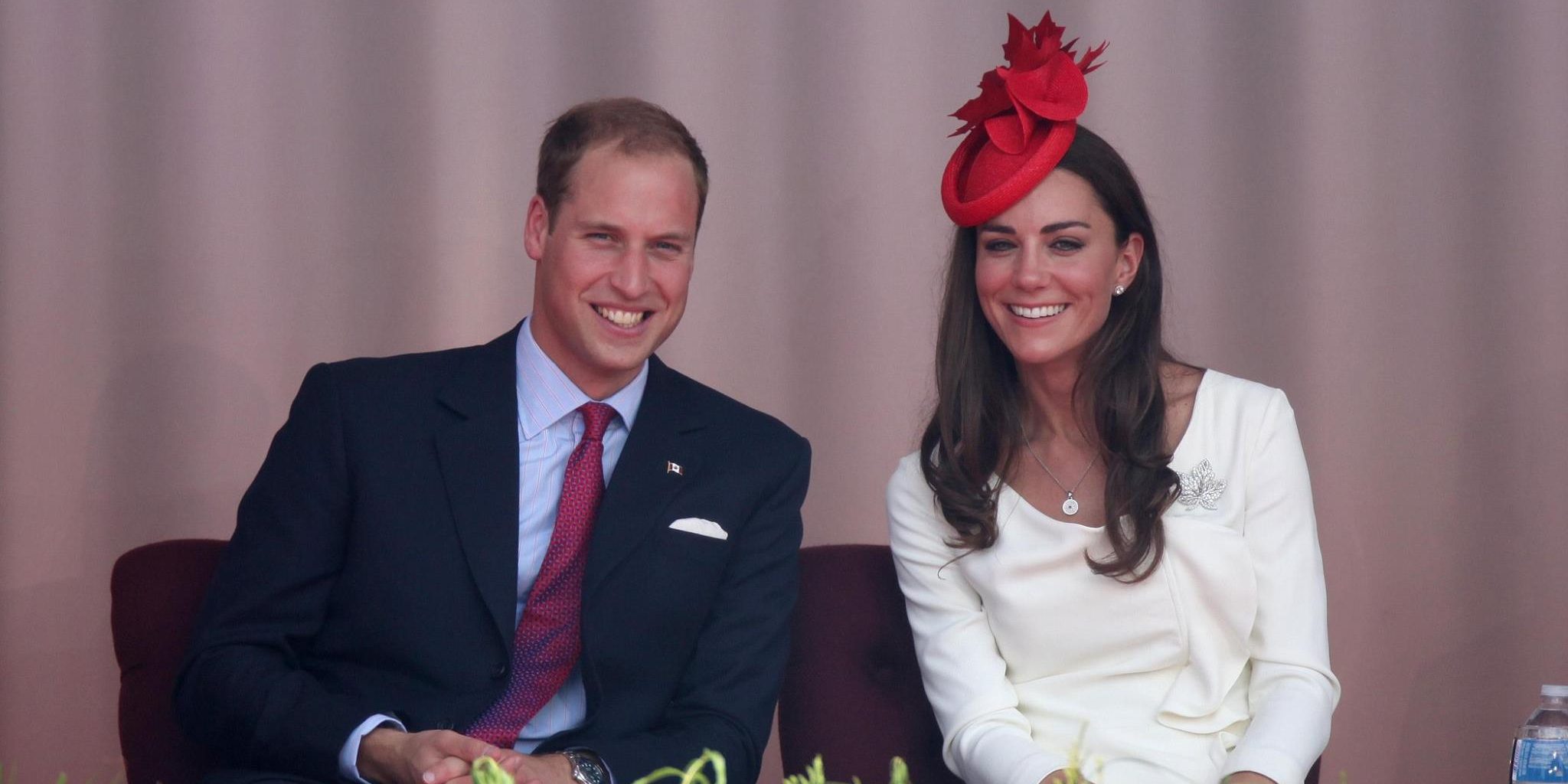 Kensington Palace announced the travel plans of Prince William and the Duchess of Cambridge for their first royal tour of Canada since 2011, and Vancouver is on their list of destinations.

According to a series of tweets released by Kensington Palace on Monday morning, William and Kate will visit BC and the Yukon from September 24 to October 1, making stops in Victoria, Bella Bella, Haida Gwaii, and Kelowna in addition to Vancouver.

In the Yukon they will visit Whitehorse and Carcross.

In the 2011 royal tour of Canada, the pair went as far west as Alberta, failing to venture into BC territory. This will be their first visit to the province as a married couple, and the first time they will bring their children, Prince George and Princess Charlotte, to Canada.

When William and Kate last came to Canada in 2011, they made stops in Ontario, Quebec, Prince Edward Island, the Northwest Territories, and Alberta. The royal couple helped launch the Calgary Stampede that year.

The Duke and Duchess of Cambridge will visit British Columbia and Yukon, Canada, from 24 September to 1 October pic.twitter.com/UUeMK0DybB

In British Columbia, The Duke and Duchess of Cambridge will visit #Vancouver, #Victoria, #Bella Bella, #Haida Gwaii, and #Kelowna.

“I’m looking forward to welcoming the Duke and Duchess of Cambridge during their visits to five British Columbia communities as part of their Royal Tour,” Premier Christy Clark said in a statement. “The tour is an opportunity for their Royal Highnesses to witness the very best of our province – from the Great Bear Rainforest, to the emerging generation of young, tech-minded entrepreneurs, to millennia-old Indigenous cultures.”