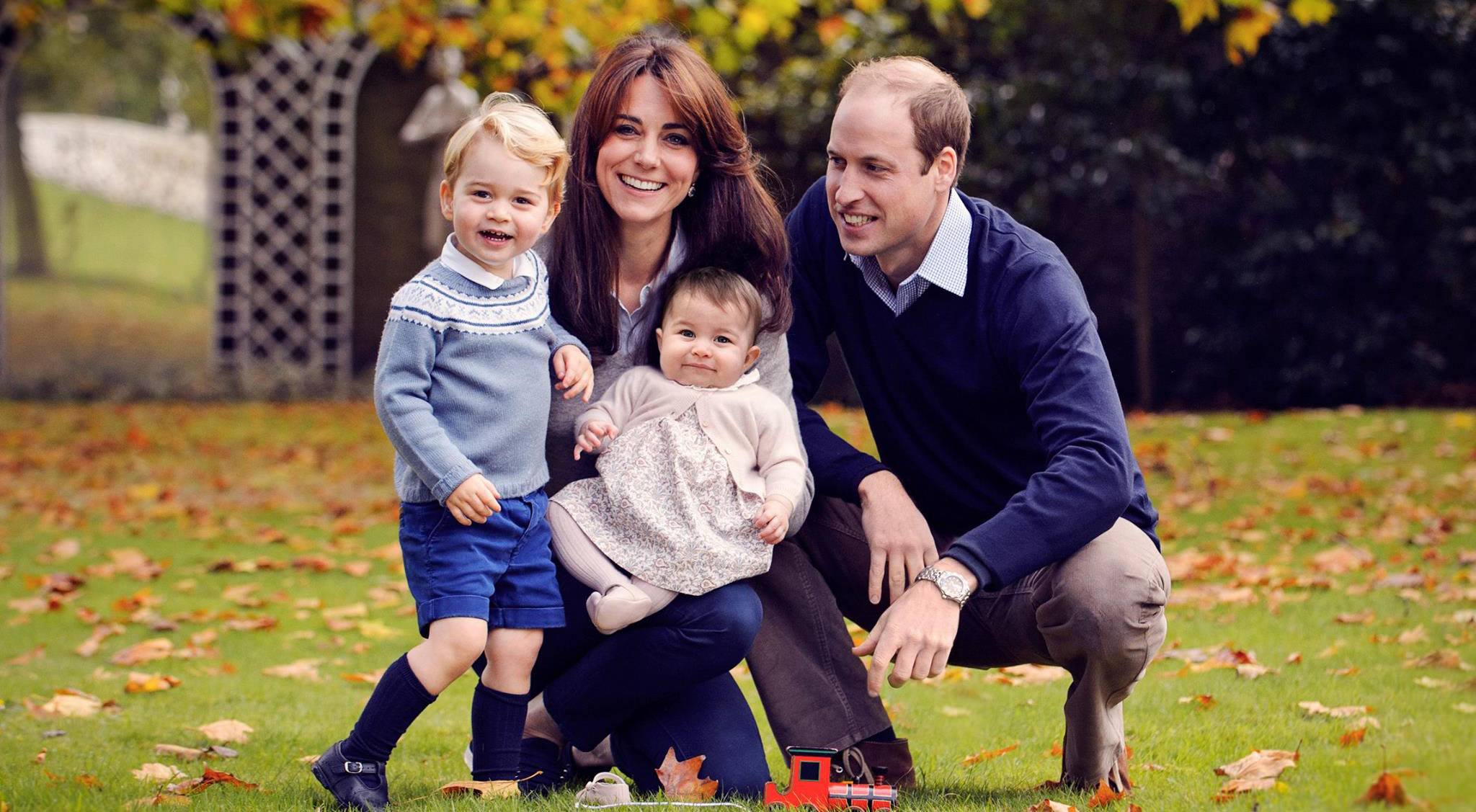 The Duke and Duchess of Cambridge will be bringing Prince George and Princess Charlotte with them when they tour Canada, according to reports.

As reported in the UK’s Sunday Times and the US publication Vanity Fair, the royal children and their parents will be enjoying a family friendly tour this fall.

The trip will reportedly last eight days and take in at least BC and the Yukon, if not more of the country.

This would be the first overseas tour for one-year-old Princess Charlotte of Cambridge.

Three-year-old Prince George of Cambridge already accompanied his parents to New Zealand and Australia back in 2014.

However, both children did enjoy a skiing holiday in the French Alps for Christmas earlier this year.

The Duke and Duchess of Cambridge are delighted to share new photos of their family enjoying a short ski break pic.twitter.com/p9WU0h2H8E

Daily Hive contacted the Department of Canadian Heritage, which is organizing the tour in liaison with Kensington Palace, for confirmation.

A spokesperson did not deny William and Kate were bringing George and Charlotte saying only, “Final details about this Royal Tour will be announced soon.”

Kensington Palace could not be reached for comment at the time of writing.

William and Kate last toured Canada in 2011, between June 30 and July 8, after their wedding earlier that year.

They made stops in Ontario, Quebec, Prince Edward Island, the Northwest Territories, and Alberta.

TRH hold very happy memories from their last visit to Canada in 2011 – their first overseas tour as a married couple pic.twitter.com/5snXeRfSv2