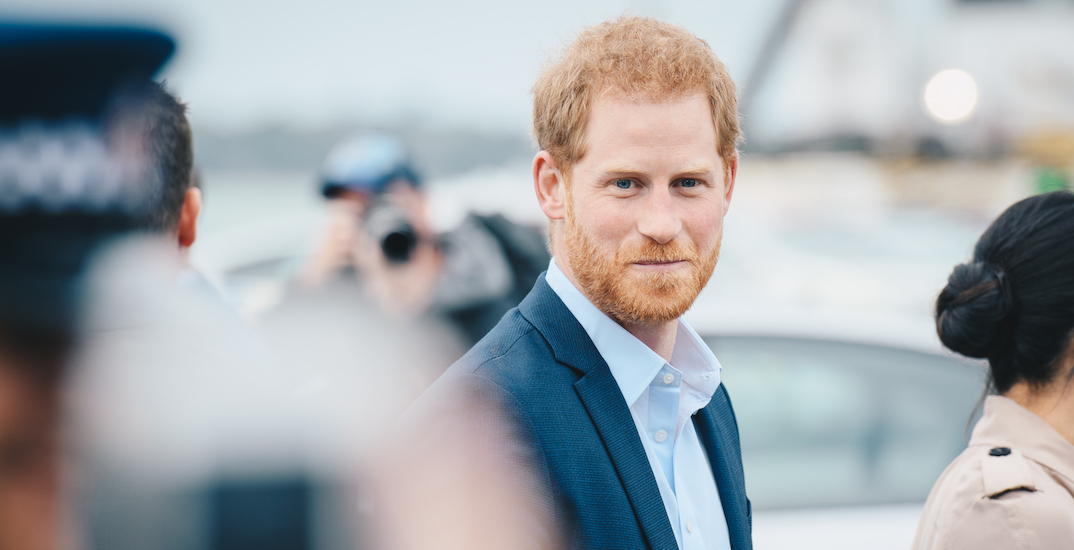 After Prince Harry and Meghan Markle agreed to step back as senior royals, the Duke of Sussex arrived on Vancouver Island via Canada’s second-largest airline, WestJet.

In a video shared by Sky News, Prince Harry arrived on Vancouver Island on Monday, taking the next step as he begins his new life, away from the duties of senior royals.

In a statement issued by the Queen on Saturday, the Duke and Duchess of Sussex will lose their HRH titles and no longer be working members of the family.

It appears that the couple are interested in choosing Vancouver as the location for their new home for themselves and their baby, Archie.

The couple will no longer receive public funds for their royal duties and Meghan and Harry also wish to repay British taxpayers the cost of refurbishing Frogmore Cottage, which will remain their UK family home.

Prince Harry has arrived in Canada to join Meghan and son Archie, after agreeing a deal to step back as senior royals.

The Duke of Sussex had earlier attended the UK-Africa investment summit in London, where he met with the prime minister.

Immediately after getting off the WestJet flight, Prince Harry was driven away in a car waiting for him on the tarmac. It’s not clear how much of his trip was on the very Canadian Airline.

Obviously, the Twitterverse was quick to point out that Harry’s new life might turn out to be a touch different than what he was used to.

Prince Harry really getting a taste of commonor life, hopping a WestJet flight to the island.. No first class on those Birds.

Prince Harry definitely is a TRUE Canadian now. He’s suffering through a Westjet flight, just like the rest of us… https://t.co/rC1btMcd03

I am sure they had an extra cookie for the royal…