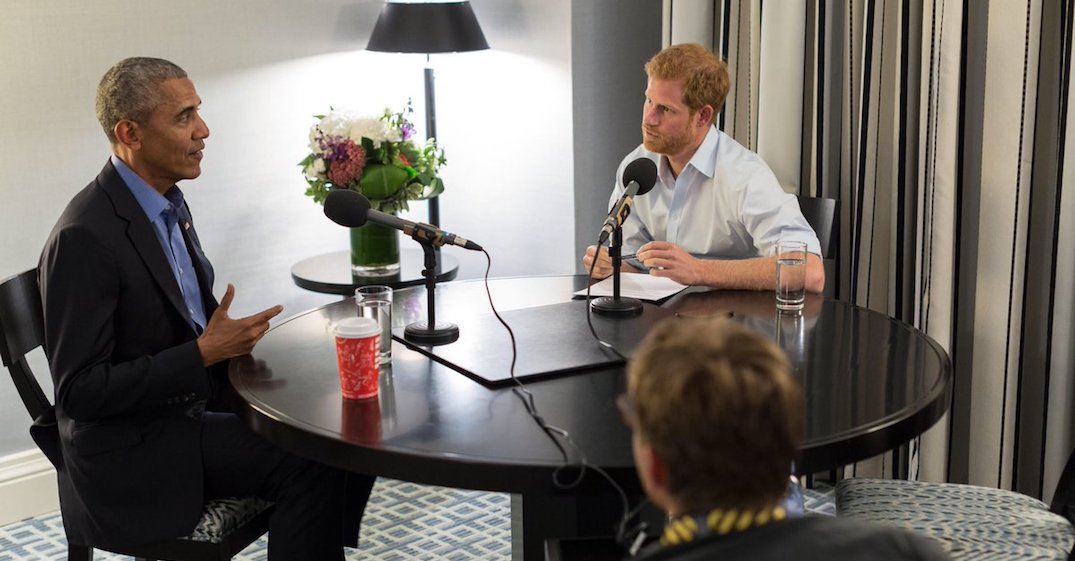 During September’s Invictus Games in Toronto, Prince Harry sat with former US President Barack Obama for an interview.

The BBC Radio 4 interview is finally released on December 27, but on Sunday, a sneak peek was broadcast showing the budding political bromance.

“Do I need a British accent?” Obama asks, with a cheeky smile.

“Not at all,” replies Prince Harry, who warned Obama against having long pauses between his answers. “You’re probably going to get the face.”

After a stern look from Harry, Obama says, “I don’t want to see that face.”

Here is a sneak preview of when @BarackObama met Prince Harry for the interview. Listen to the full interview on 27th December on @BBCr4today. pic.twitter.com/p5I1dUdyhx

According to Kensington Royal, the interview with Obama includes his memories of the day he left office and his hopes for his post-presidential life, including his plans to focus on cultivating the next generation of leadership through the Obama Foundation.

A segment of the interview will be broadcast on 27 December on the BBC Radio4 Today Programme, and the full interview available as a podcast.

And it all began right here in Toronto. 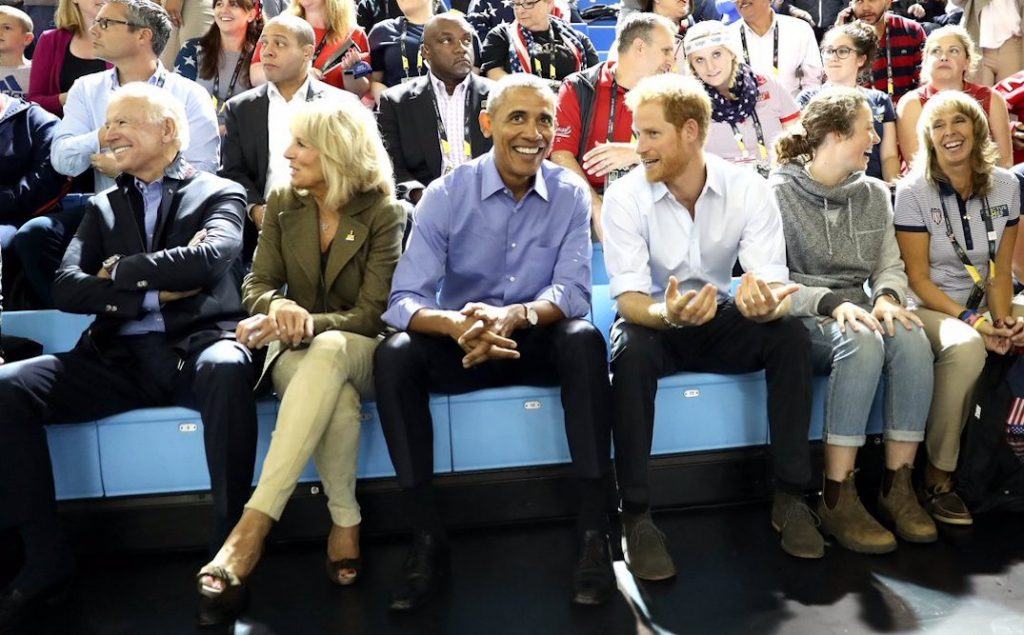