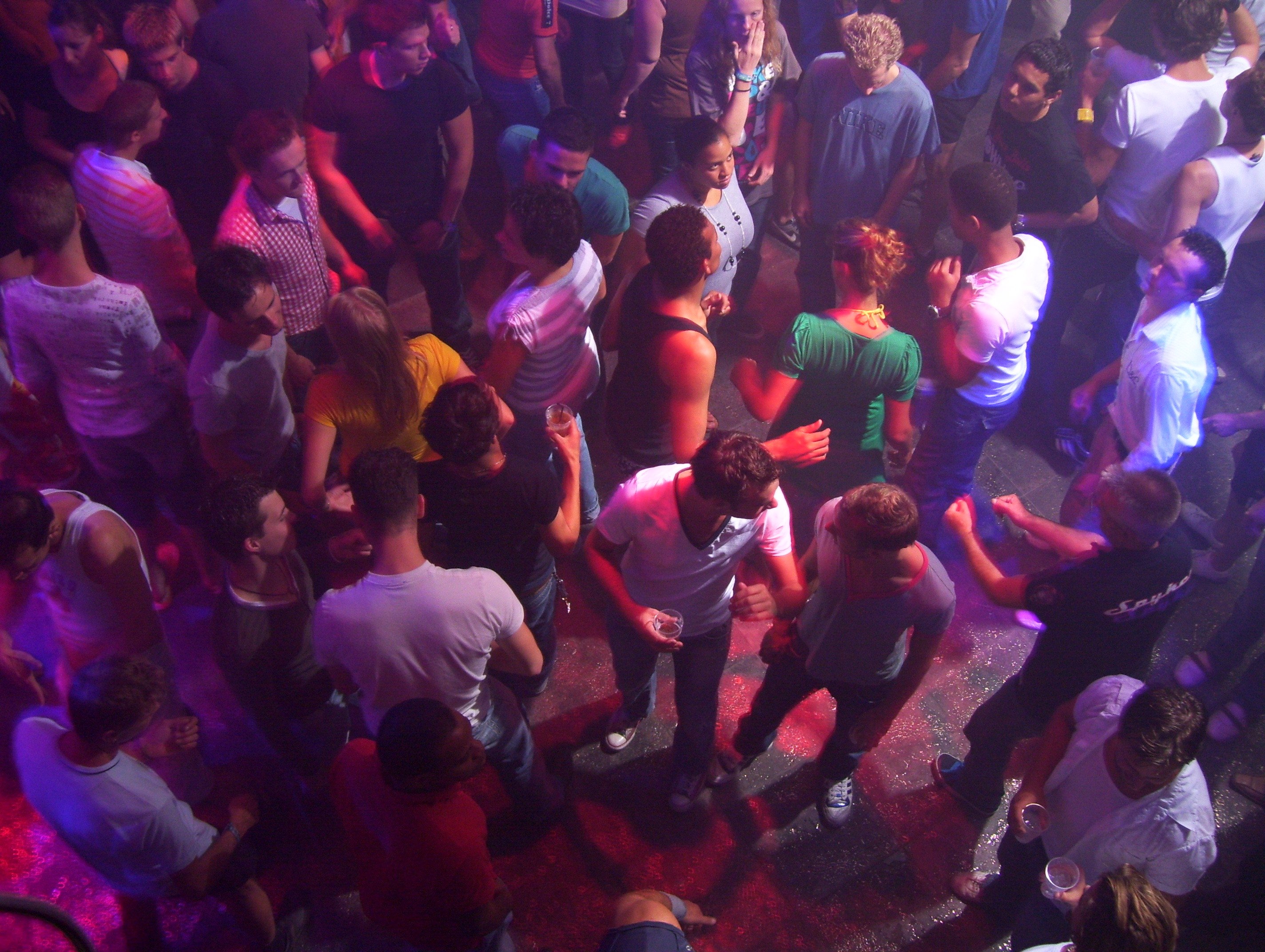 A wise woman once declared that “music makes the people come together”, and that sentiment rings especially true come Pride season.

For decades, Vancouver’s gay bars have been a safe haven for the LGBTQ community – places where men and women of all sexual orientations can feel free to be themselves without fear of reprimand.

Music has always been a huge part of the equation, and we’ve teamed up with four of Davie Street’s hottest DJs to find out what songs they’re spinning over Pride weekend. 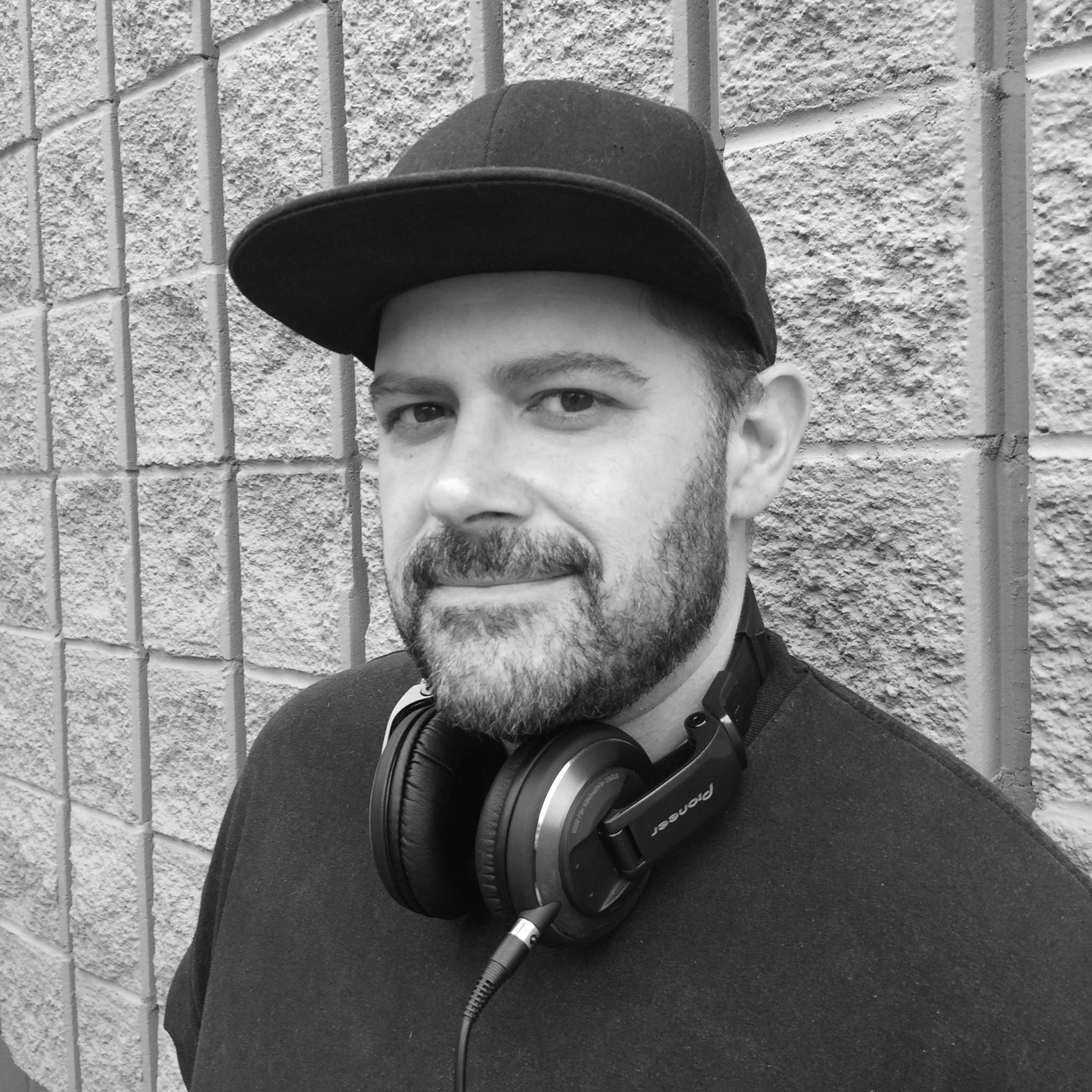 SPRLVR has been shaking dance floors in Canada and the US for the past 17 years. He currently holds down Vancouver residencies at 1181 and XY, with frequent event appearances alongside the West Coast’s finest DJs. During Pride, you can catch SPRLVR at the Davie Street Block Party on Friday, at 1181 on Saturday, and on the CruiseyT Pride Party Cruise Sunday. Hear his work at soundcloud.com/SPRLVR.

“This fantastic remake of Tracy Chapman’s classic hit is all about empowerment, belonging, and love,” SPRLVR says of Jonas Blue’s cover. “For me, that’s the essence of Pride.” 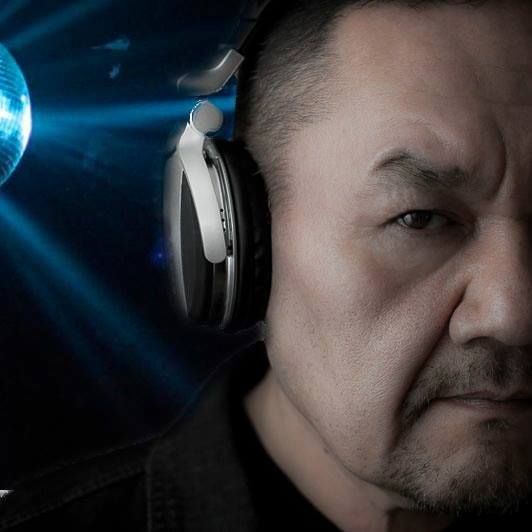 Shelly got his start spinning records at grade school dances as a kid which helped cultivate his pure love for good music. He is the resident DJ at Numbers Cabaret on Davie Street and can be found playing there most weekends; during Pride, join him at Numbers on Saturday night, and on Sunday at their patio party from 1 pm to 8 pm.

“Listening to this song always puts me in the Pride spirit with a great beat that makes you want to celebrate,” DJ Shelly says of the 1997 classic. “Personally, Pride celebrations are intended for all walks of life to love without boundaries. Happy Pride, Vancouver!” 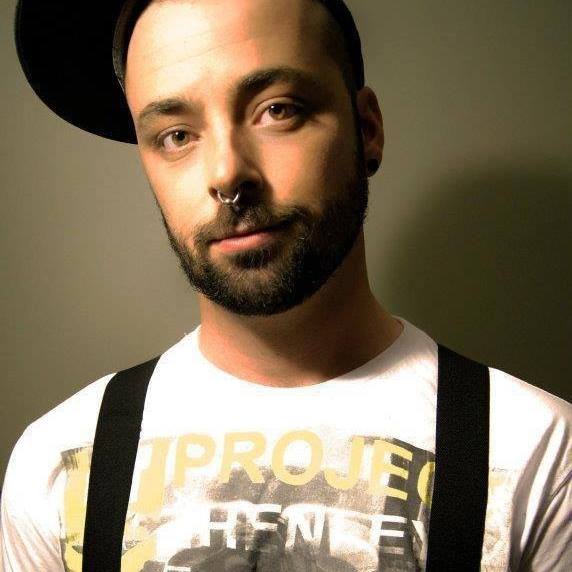 Del Stamp is a staple in the Vancouver music scene and with his “no f**ks given” style of music, you’re either gonna bounce up and down or drop it like it’s hot. Del fills dance floors with hot and sweaty men from coast to coast and has shared decks with big names like Paulo, Abel, and Freemasons. His high-energy style of music has influences from circuit, tribal, techno and more. During Pride, you can find Del at Pumpjack’s Wet & Wild event on Friday, Glitter at the Imperial on Saturday, and at Rapture Victory on Sunday.

“This is one of my favourites as it was the soundtrack of some good past Pride moments for me,” Del says of the 2004 song. 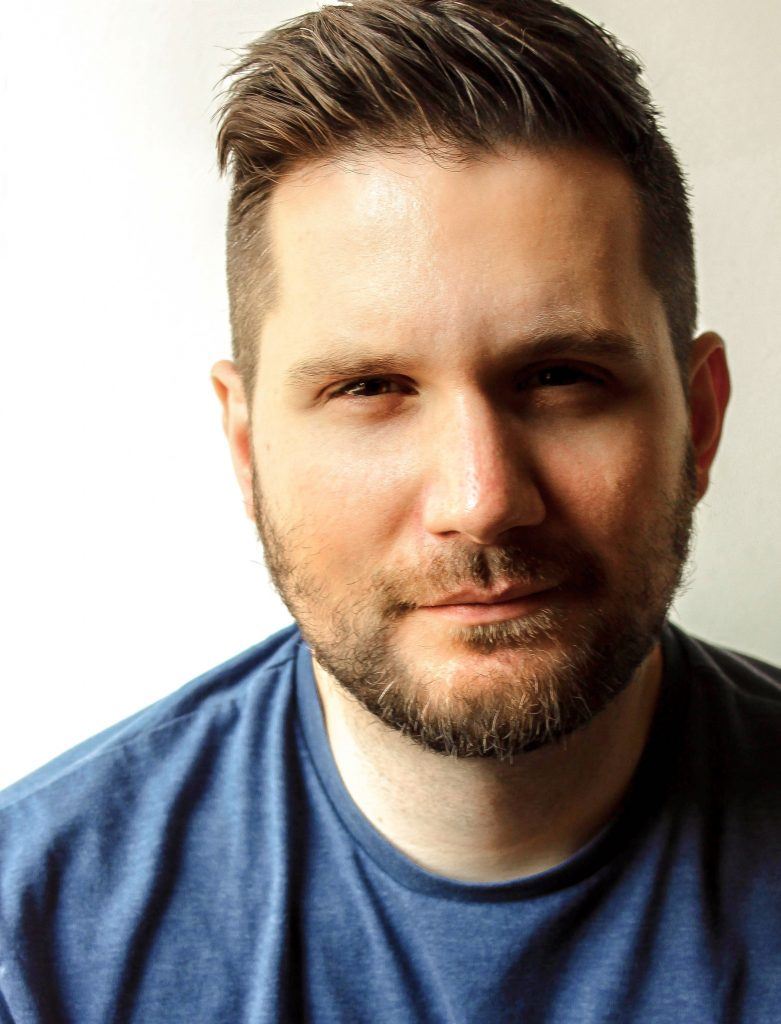 After winning a bet, DJ Domtop started deejaying in 2010 on Vancouver Island and quickly fell in love with music and its ability to creative positive atmospheres. A year later, he moved to Vancouver and currently resides between Numbers Cabaret, XY, and 1181 in addition to playing special events at clubs like Pumpjack, The Junction, and others. Over Pride, you’ll find DJ Domtop spinning at Celebrities on Thursday night, the Davie Street Party and XY on Friday, Numbers on Saturday, and XY & 1181 on Sunday.

Calvin Harris feat. Rihanna – This Is What You Came For

Kylie Minogue – The One (Freemasons remix)

“Kylie’s is the first song I think of when I think of Pride, and it’s usually how I start my evenings,” he says. “I’m all about creating a positive atmosphere, and what’s more positive than music by the one and only Kylie Minogue? This song is timeless.”