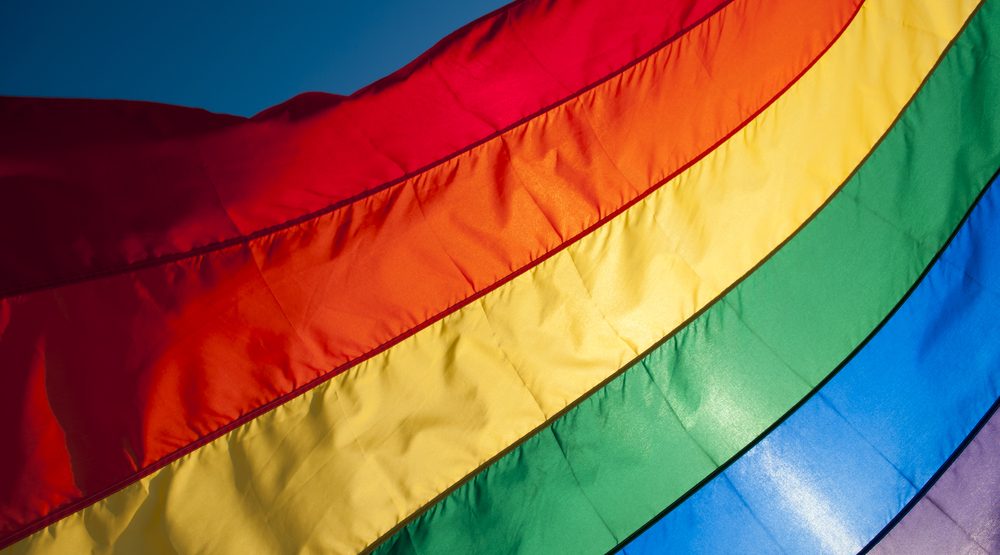 Pride flags in Vancouver and Victoria were flown at half-mast on Monday as BC continued to show its support in the wakes of the attacks in Orlando which claimed the lives of 50 people and injured 53 more.

The City Halls in Vancouver and Victoria, will lower their flags to half mast in honour of those who lost their life in the attack which took place on Sunday night. The flag at BC Legislature is also flying at half mast today.

The lowering of the flags is just the latest show of support from here in Vancouver. On Sunday night hundreds of people gathered at the Vancouver Art Gallery for a candlelight vigil to honour the victims in Orlando, while some of the city’s most recognizable landmarks lit up in rainbow colours to show their respect.

The victims of the #Orlando shooting, and their loved ones, are in our thoughts. #WeAreOrlando pic.twitter.com/i1RcV1HpwR

@CityOfVictoria stands with the victims in #Orlando Will raise pride flag to half mast on Monday. #pridenotterror pic.twitter.com/BwQYAQgcDB

Pride flag at half mast at BC legislature in wake of Orlando shootings pic.twitter.com/YVa03jbiJw