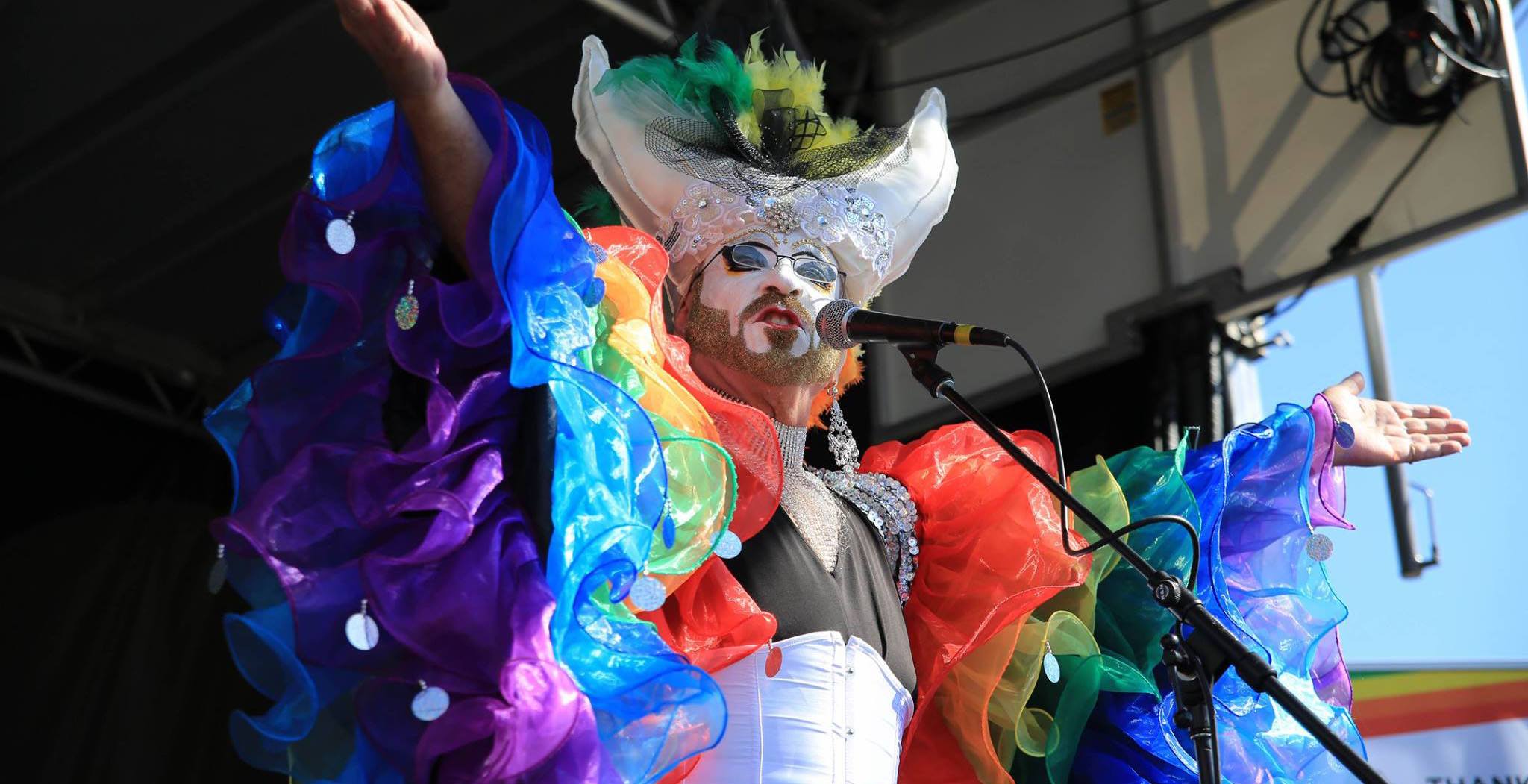 A transgender couple will get married in a very public ceremony at Pride Vancouver’s Sunset Beach Festival this Sunday.

Christopher and Kipling Kurtz will be legally married at around 3:12 pm by Sister Festivus Illuminata, an ordained minister, on the main stage.

In an email, she said that despite the fact trans identities are becoming more visible in mainstream media, healthy trans relationships are not.

“We felt it is important for people to see that regardless of how you identify, you are absolutely lovable and deserving of healthy, respectful relationships with people who truly care for you.”

Sister Festivus said the couple to be married have talked a little about feeling ostracized from the community when they first began the transition process.

This was compounded by the fact they outwardly appear to be straight, she said, “even though they lack the privilege that comes from performing heterosexuality.”

“Trans identities were only added to bill of rights last month and it’s still something that can be very stigmatized for both trans individuals and their partners,” she said.

“Being outed so publicly could be quite frightening for many. It’s also something that the Queer community itself is still struggling with.”

Sister Festivus is a (very flamboyant) ordained minister of the Canadian International Metaphysical Ministry, and therefore the wedding will be legally binding. 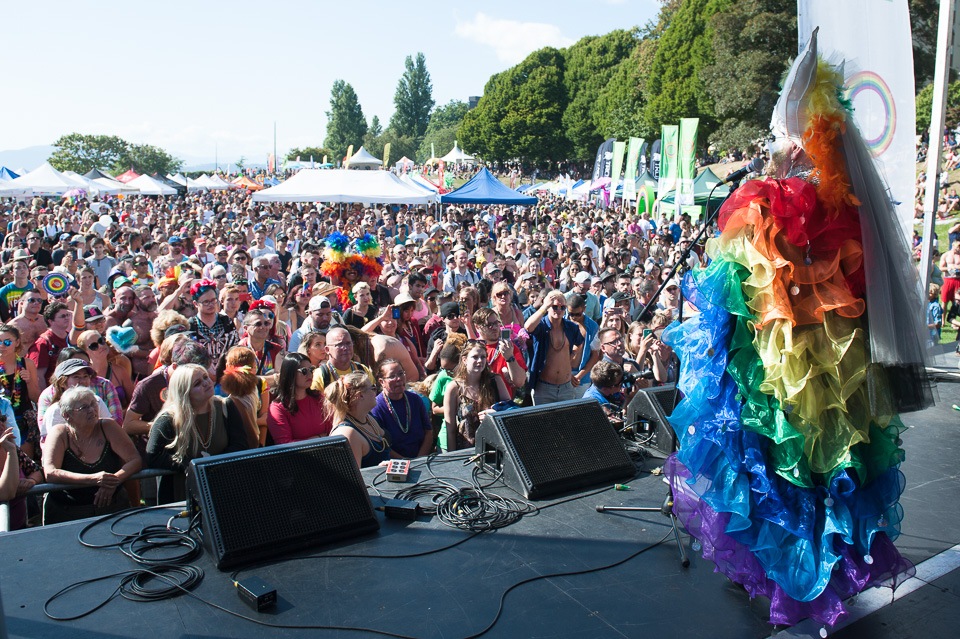 She is part of The Sisters of Perpetual Indulgence, “an order of queer nuns who welcome a broad spectrum of genders, sexual orientations, religious and spiritual traditions.”

Founded in 2010, the Vancouver Sisters work to improve the lives of those affected by HIV, alleviate and end homelessness, and provide support to groups otherwise unacknowledged.

“Through humour, irreverent wit and glamorous manifestation, we seek to transform social structures that continue to oppress the vulnerable in our society,” said Sister Festivus.

Sister Festivus said she wanted to perform LGBTQ+ weddings so couples had someone to come to they could rely upon, and not feel judged or that they would be turned away.

“Same-sex couples want to marry for all the same reasons as their opposite-sex counterparts,” she said.

“I love that through offering the solemnization of wedding ceremonies that I get to be a part of one of the most joyous and momentous occasions in the couple’s lives!”

“The capacity to quickly and easily prove one’s relationship status is particularly important for same-sex partners because prejudice against same-sex relationships can mean legal rights are denied,” she said.

Canada has made much progress in its approach to trans rights, Sister Festivus said, but there’s still more to do.

“If we could just get the option of more than two genders on the marriage certificate, we would be even further,” she said.

“While marriage equality will not remove all prejudice, discrimination and unequal treatment against same-sex attracted people, it will be an important step towards this goal.”