Molly Wilson’s Comedy Cabaret is bringing down the house at Seven Dining Lounge on January 17. This show is a combination of hilarious comedic bits and musical theatre but this is much more than your regular, run of the mill, cabaret.

Star of the show, Molly Wilson, has been performing and producing her cabarets in Vancouver since 2012. The local actress has taken her career into her own hands by creating work for herself in a town where paying the bills by working in the arts can be hard work. Instead of being discouraged by the reality of the city’s scene, she’s created the opportunity to promote herself and other Vancouver talent in a way that is unique, fun and most importantly, entertaining. 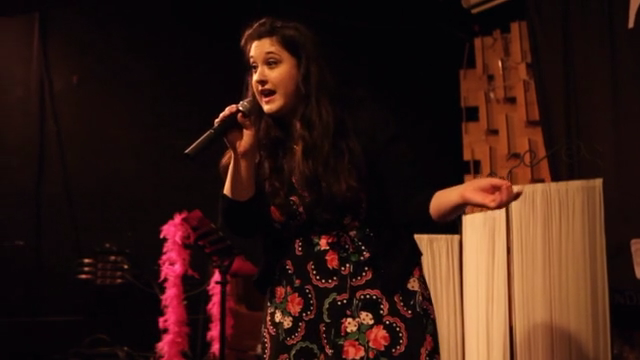 The show has something for everyone and Wilson guarantees that her cabaret is, “engaging, interactive, and will tickle your funny bone”. Wilson’s guests for January 17’s show include: Kerry O’Donovan on the keys and Oliver Castillo and Henry Beasley, each with their own jam-packed musical theatre resumes. There will also be a very special performance by Edmonton’s ‘drag queen extrodinaire’, Lillith Fair. 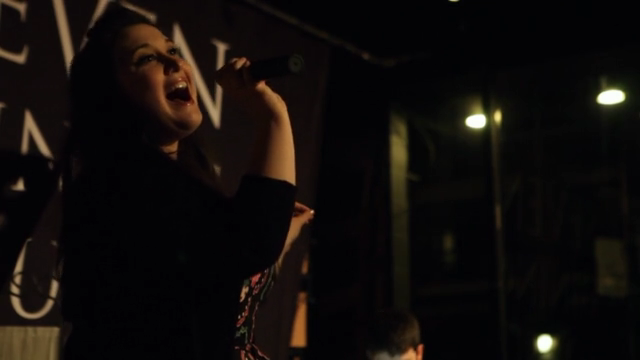 Wilson is known for her powerhouse vocal stylings as well as her impeccable comedic timing so her cabaret is sure to be a hit. Molly’s Comedy Cabaret is a showcase for local Vancouver talent and a breath of fresh air in the Vancouver arts scene. This show is an evening of fun and fanciful entertainment that will keep you laughing from start to finish.