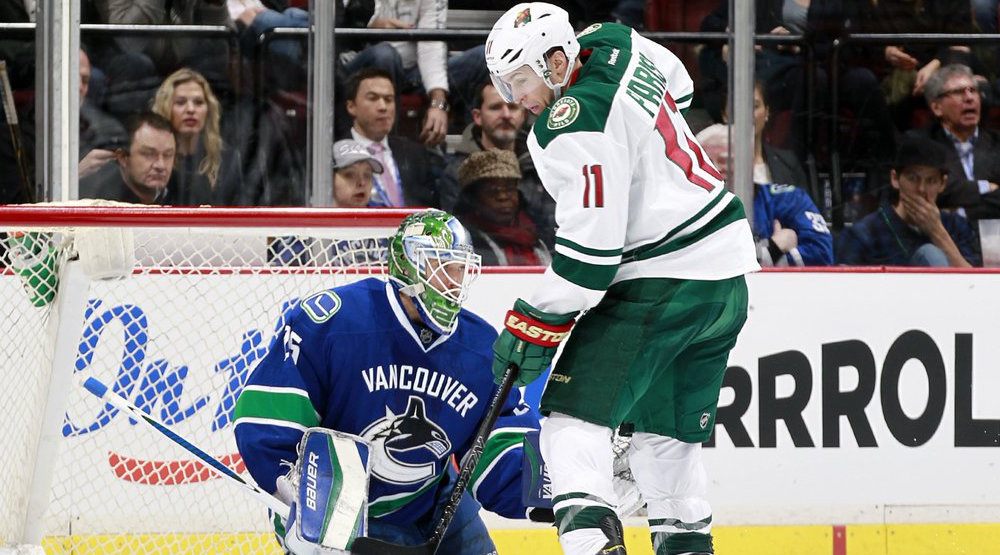 While they managed to beat the Colorado Avalanche in a shootout Saturday night, the Canucks lost a major piece of their inexperienced defensive corps. Alex Edler has been ruled out for 4-6 weeks with a fractured finger on his left hand after blocking a Carl Soderberg shot.

The hits keep coming, but the show must go on. The Minnesota Wild visit Vancouver for the first time this season and the Canucks will look to make it two in a row tonight.

With Edler out, Philip Larsen will slot back into the lineup. Alex Biega has be recalled from Utica, with Alexandre Grenier going the other way.

Sven Baertschi was also on the ice for this morning’s optional skate and should be back after missing Saturday night’s game. Here’s a best guess at tonight’s lineup:

It feels like it wasn’t too long ago that Edler was the young up-and-comer on the Canucks blue line. Well, now he’s the veteran presence and without him, Vancouver has the youngest defence in the National Hockey League with a combined age of 143 years.

If Larsen draws in for #Canucks, will be icing youngest Defense in the league with combined age of 143 years. Hurricanes close with 148.

It’s been an injury-plagued season for the Canucks, but particularly so for their defence corps. Already without the steadying influence of Chris Tanev, youngsters Troy Stecher, Ben Hutton, and Nikita Tryamkin will have to grow up quickly if they want any chance at sustained success.

Tonight they’ll have to deal with the likes of Zach Parise and a rejuvinated Eric Staal from the Wild.

These two teams are among the best penalty killing squads in the league. Tied for sixth with a PK percentage of 85.2%, the Canucks and Wild have actually taken the same number of penalties (62) and allowed the same number of goals (9).

Unfortunately for Vancouver, on the other side of the ledger, the Canucks sit at 26th on the power play and the Wild currently hold 13th spot.

Perhaps Phillip Larsen can provide some invigoration with the man advantage in his return tonight? He’ll be on the second PP unit, while Hutton gets promoted to the top unit in place of Edler. 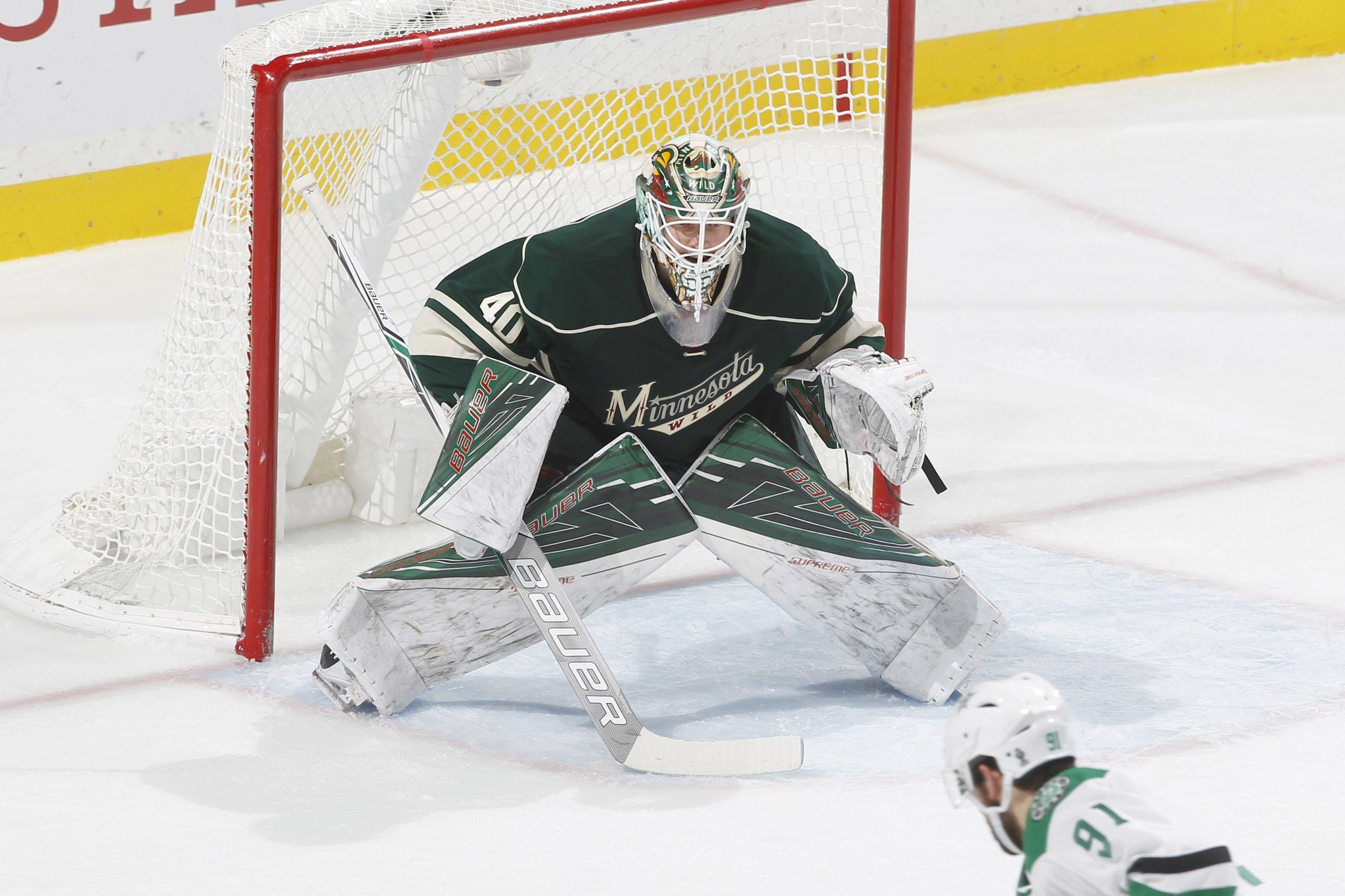 The Minnesota Wild arrive in Vancouver riding a four-game streak of games with at least a point. They dropped a shootout loss (4-3) to the St. Louis Blues on Saturday evening but made clean work of the defending Stanley Cup champion Pittsburgh Penguins the night before with a 6-2 win.

Currently third in the Central Division, they’ve found success early in the season by limiting their opponents’ scoring. The only team averaging less than two goals against per game (1.95), Devan Dubnyk has been the answer between the pipes once again this season.

In 17 games, Dubnyk has a sparkling .946 save percentage and a 1.66 goals against average. Both of those stats are equal to the eminent Carey Price, and Dubnyk has amassed these numbers while starting two more games than Price.

If you’re partial to trends, then tonight doesn’t look good. Vancouver hasn’t managed to put together consecutive wins since they started the season 4-0-0. Since then, they lost nine straight, then alternated winning and losing their last nine games. Well, they won their last one, so I guess we know what that means…

Not so fast! Canucks buck the trend and take this one by a score of 3-2 in overtime.