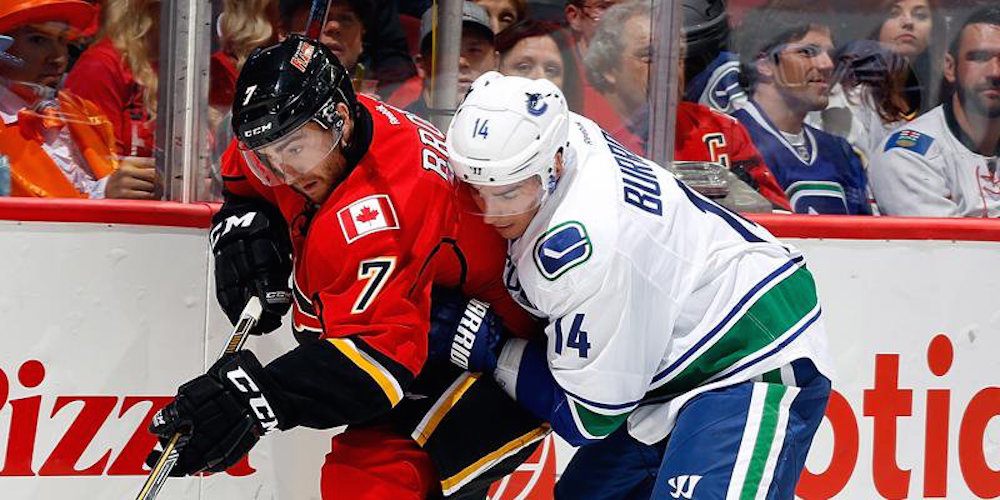 It was the youth that shone through on Tuesday night in a tilt between the Vancouver Canucks and Edmonton Oilers, but rather surprisingly, it was the Canucks that managed to do the outshining. They’ll look for their second consecutive preseason win as they visit Calgary this evening. 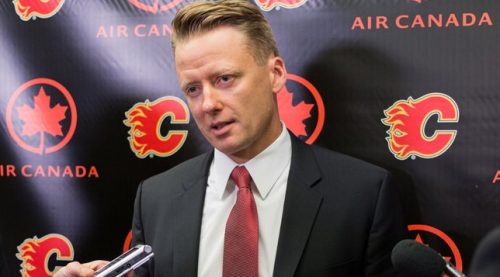 Tonight is an interesting reunion with former assistant coach Glen Gulutzan. One of the few spared following John Tortorella’s tenure, he performed admirably under current head coach Willie Desjardins. At least well enough to warrant a look as a potential, and ultimately successful, candidate for the top job in Calgary.

Chances are this reunion will have a different feeling compared to the one Vancouver had with Torts last year.

It would appear that Jacob Markstrom is set to start at least two of the final four preseason games remaining. Fresh off a good showing at the World Cup of Hockey, many will be looking for the big Swede to put some pressure on Ryan Miller as the Canucks top tender. His size and skill are unmistakable and it seems the next step is simply to play more.

The perfect pass from Stecher to Rodin – #Canucks up 4-3 pic.twitter.com/FnnmrxP5vV

Vancouver managed their first win of the preseason against a young and talented Edmonton Oilers team Tuesday night by fighting fire with fire. Youngsters Brendan Gaunce, Troy Stecher, Joseph Labate, and Anton Rodin provided the bulk of the offence.

Now, nobody expects the Canucks’ young guns to keep pace with the likes of Connor McDavid, Leon Draisaitl, and Jesse Puljujärvi, but it was nice to see them put on a good show for at least one (preseason) game.

As the preseason progresses, this year’s squad will begin to take shape. With three more demotions yesterday (Michael Carcone, Alexis D’Aoust, and Michael Garteig), the team is inching ever closer to the Canucks eventual starting roster.

Here are the projected line combinations: 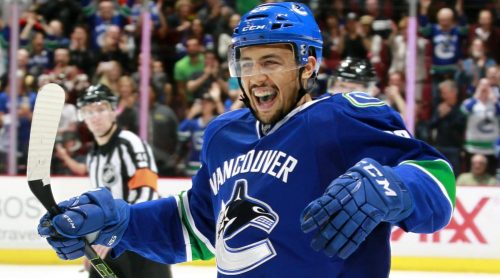 Expectations aren’t high for the Canucks this year. However, there is hope that some of the younger players will either continue to improve or take their first big steps forward. Tonight is simply another chance for those youngsters to prove they belong in the big leagues.

That being said, I always expect the Canucks to beat the Flames. Call it a force of habit that is getting harder and harder to hold on to, but it’s still there. I’ll take the Canucks by a score of 3-2.