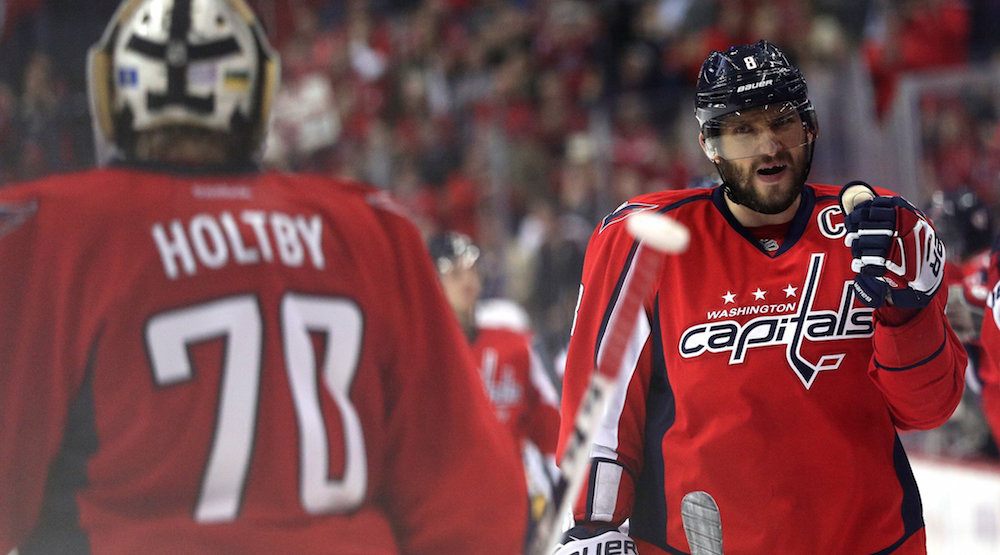 The Vancouver Canucks will have Jannik Hansen back in the lineup today when they visit the Washington Capitals. The Canucks are looking to rebound from a disappointing 4-2 loss to Roberto Luongo and the Florida Panthers less than 24 hours ago.

Hansen’s return to the lineup thankfully marks the end of the Sedin-Sutter line. Seriously, Brandon Sutter’s inability to cycle was crippling that line, so getting Hansen back there should instantly improve the Canucks’ offensive output.

With Ryan Miller dealing with an injury, Thatcher Demko got the call-up from Utica this weekend. Still, expect Jacob Markstrom to get the nod for this half of the back-to-back as well.

Today’s game marks the third game in four nights for the Canucks, all coming against strong teams in the Eastern Conference. The turnaround time on this back-to-back is especially tight, as today’s start time is just 22 hours after the puck dropped in Florida last night.

The lack of rest may be most problematic for Markstrom, who just faced 42 shots against the Panthers.

Which is the bigger gamble, asking Markstrom to play two games in a 25 hour span this weekend? Or asking Demko to make his debut?

Either way, it isn’t a good recipe against a high-powered Capitals offence.

2. PK getting it done

The Canucks don’t have many strengths this season, but one area they do excel is on the penalty kill.

That strong PK will be put to the test today as the Capitals are a consistently strong power play team. 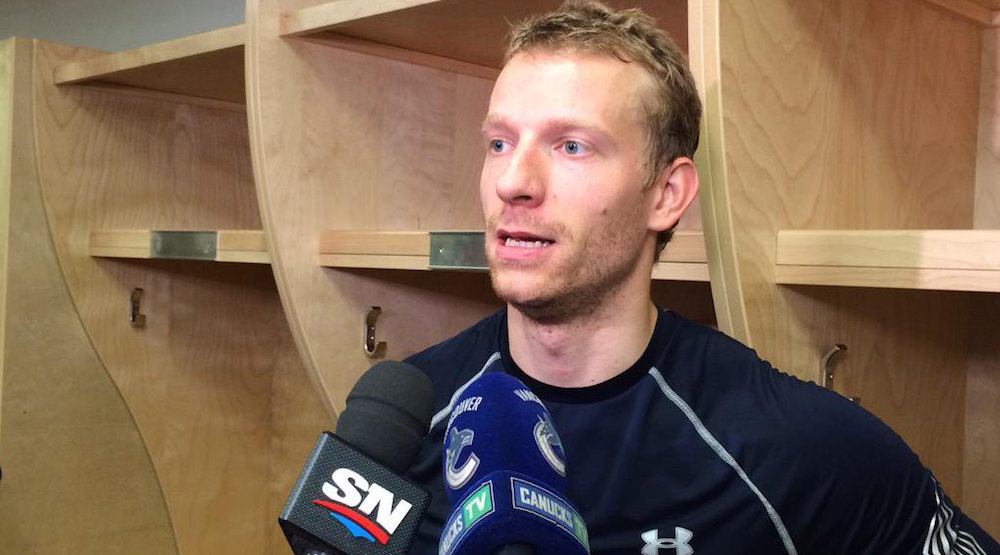 As previously mentioned, Hansen will play his first game tonight since being injured on a hit from Morgan Rielly back on November 15. The hit fractured Hansen’s rib, but that didn’t stop him from dropping the gloves with Nazem Kadri that very same shift after he nailed Daniel Sedin with a vicious blindside hit.

Hansen is like a trusty steed; always by your side, loyal until the very end. That’s what makes him such a valuable teammate.

That, and he always goes to the net hard.

Hansen has six points in 12 games this season, and his 0.5 PPG pace is tied for fourth on the team, trailing only the Sedins and Bo Horvat.

Remember that high-powered Capitals offence I was mentioning earlier?

Yeah, lately that hasn’t included much of Alex Ovechkin. Since his hat-trick against the St. Louis Blues on November 23rd, Ovie has been held without a goal.

Ovechkin has just three assists during the seven game goalless drought, with only a single point in his last five games.

Filling the scoring void has been Marcus Johansson, who has six points in his last four games. His recent scoring surge now has him ahead of Ovechkin for second in team scoring with 21 points.

Leading the way offensively for the Caps is Nicklas Backstrom with 24 points in 26 games.

The Caps haven’t been able to find the same groove they were in last year when they cruised to a Presidents’ Trophy, but they’ve won three in a row.

A fatigued Canucks team missing both halves of their top defence pairing already makes this a tough sell, and when you consider the Canucks have only won four games on the road all season, it gets a little tougher.

Expect a score similar to when the first time these teams met this season, with the Canucks falling 5-2 and Ovechkin ending his scoring drought with a pair of goals in this one.