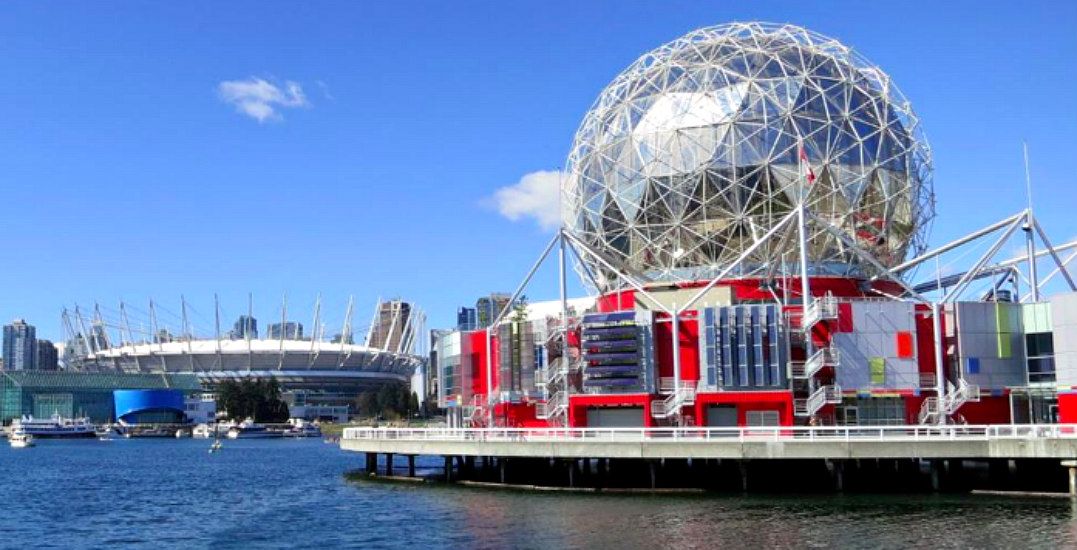 Somewhere in your childhood, chances are you were exposed to the world of Robert Ripley. Whether it be through books, TV or radio, Mr. Ripley attained global recognition from his collections and reports of the unusual, from around the world.

As humans, we’re captivated by unusual, inexplicable, (sometimes gross) and often remarkable stories. And these stories spoke to generations that mainly relied on books and TV for entertainment.

In good company with the likes of other science-focused classics like Bill Nye the Science Guy and The Magic School Bus, Ripley’s Believe It or Not! inspired an entire generation to chase their sense of curiosity about the world. Now Ripley’s is back with a brand-new, blast-from-the-past exhibition at Science World that explains the science behind the unbelievable.

From now until April 22, you can go to The Science of Ripley’s Believe It or Not! and channel your inner-child as you explore ample learning experiences, hands-on activities, and major nostalgia. Here’s what you can expect to find at the largest travelling throwback event of the year. 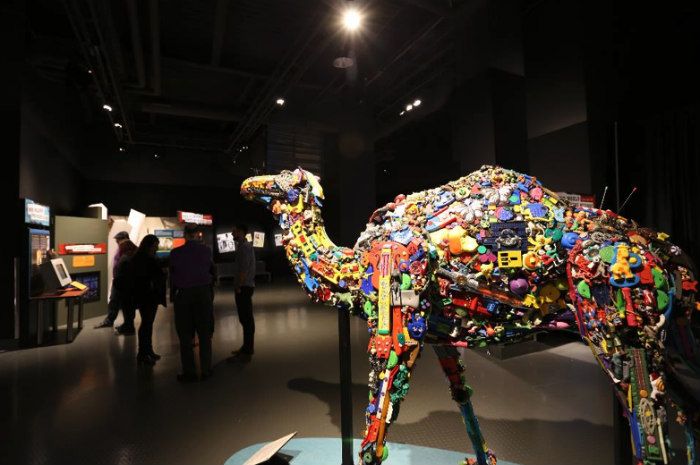 A complex camel/The Science of Ripley’s Believe It or Not! presented by Save-On-Foods

Representing almost 100 years of collecting the odd and unbelievable (or not!), the history of the Ripley franchise is a pretty strange story in and of itself. The Ripley brand owes its name to cartoonist and amateur archaeologist, Robert Ripley, who set out to explore the world in the early twentieth century. He traveled to 201 countries in 35 years, immersing himself in societies from around the globe, and drew cartoons along the way. Sounds fun, right?

As his fame and notoriety picked up in the 1930s and 40s, he earned his own radio show — which you can listen to at The Science of Ripley’s Believe It or Not!. Let these audio archives set the stage for all the amazing science you’ll experience from here on out.

Yep, you read that right. This miracle of nature has always been a popular highlight of Ripley’s Believe It or Not!. Scientists are now able to explain how birth defects can cause genetic anomalies (like a second head), but it’s still as popular as ever. 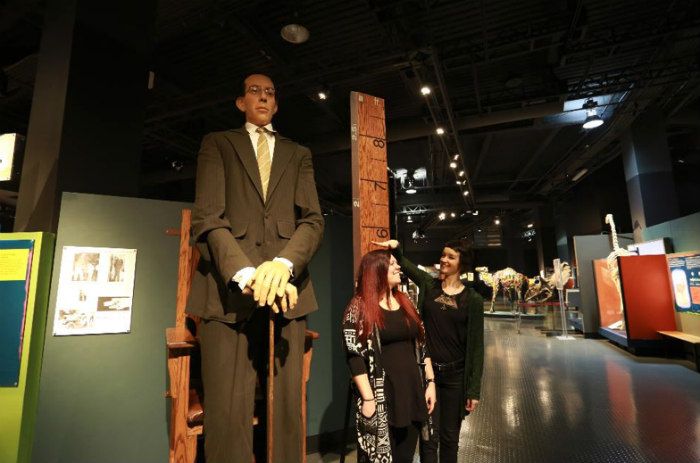 The world’s tallest man/The Science of Ripley’s Believe It or Not! presented by Save-On-Foods

If you’re one of those people with a height requirement listed on their dating profile, why not come and see if you’d enjoy a night out with the world’s tallest man? Though he died in 1940, Robert Wadlow still holds the world height record at just shy of nine feet tall. Learn about the medical condition that caused his unstoppable growth, and don’t forget to snap a selfie with his mechanical replica. (Just remember to tilt your screen upwards).

Crawl through the world’s largest snake

In the Extreme Biology zone of the exhibition, you can meet the world’s largest snake. Thankfully, these monstrous, 50-foot-long Titanoboa snakes roamed the earth 60 million years ago, so you won’t run into one on a hike in BC. The warm climate back then allowed for the massive growth of these beasts, many of which weighed over a whopping 1000 kg. There’s even a life-size model that begs to be crawled through if you’re a kid — or just young at heart. 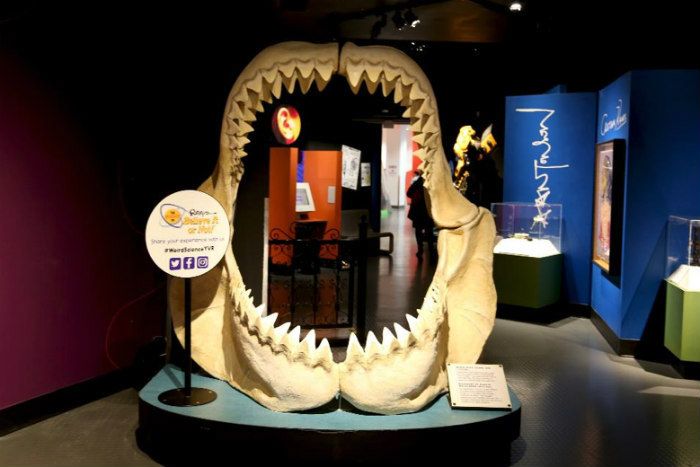 Megalodon jaw/The Science of Ripley’s Believe It or Not! presented by Save-On-Foods

Step aside, Jaws. Despite the cinematic fame and legend surrounding the great white, the megalodon is actually the largest shark to have ever lived. Sure, they’re long extinct, but they’ve left some massive teeth behind to cement their place in history. A single tooth can measure almost 20 cm long – that’s just less than the length of a standard ruler.

The Science of Ripley’s Believe It or Not! covers the gamut from extremely tall to extremely small. Imagine creating intricately detailed art, so small that it fits in the eye of a needle. In order to create such intricate art, artist Willard Wigan has to actually slow down his heart and breathing rates. It’s one of those things you have to see in person to believe!

These are just six of the incredible oddities, astonishing artifacts, and optical illusions found at Science World’s feature exhibition, The Science of Ripley’s Believe It or Not!. You can see this and a whole lot more during its run from now until April 22. You’ll have serious FOMO if you miss out on this one.