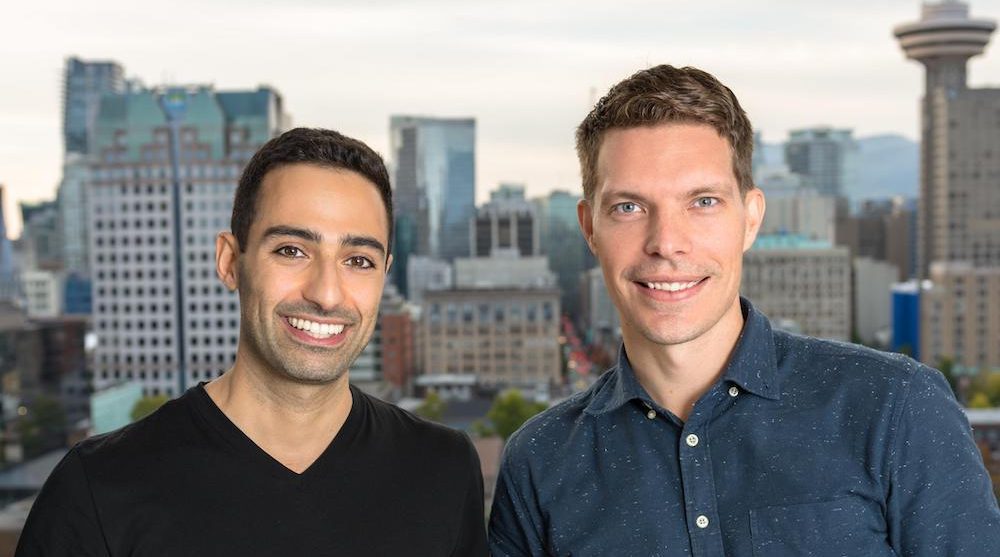 Vancouver-based Pressboard, the story marketplace for brands and publishers, announced today that it has raised $2 million to expand its unique content marketplace.

The company connects major brands and advertising agencies to over 300 publishers across North America, with an aim of creating stories instead of advertisements.

Instead of using traditional advertising pricing models, Pressboard only charges advertisers when people read their content.

“Our mission is simple, help companies tell stories that people love to read, watch, and share,” Jerrid Grimm, Pressboard co-founder and CEO, said in a release. 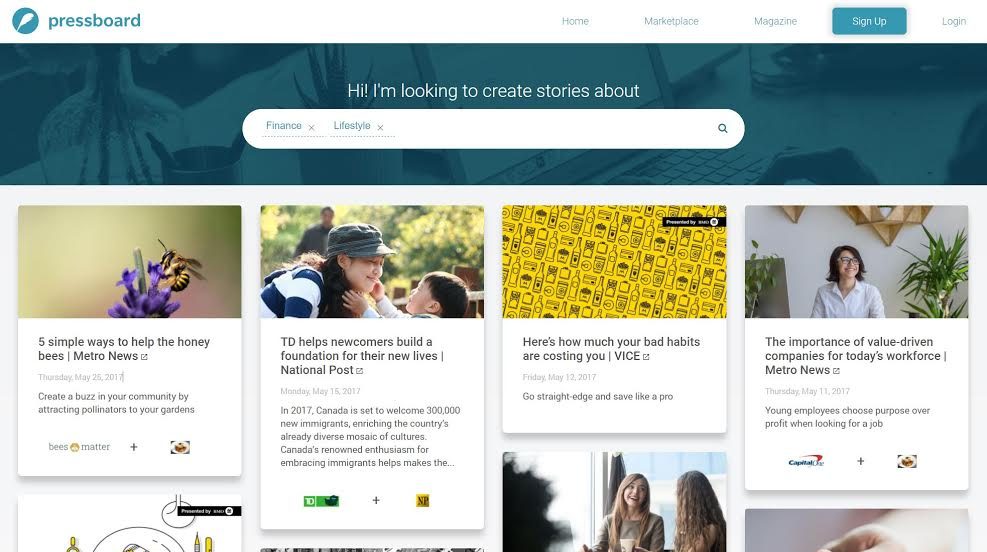 “Our marketplace gives brands access to hundreds of media publishers with incredible expertise to assist in co-creating those stories. We then layer on our technology to predict, and even guarantee, the performance of each of those stories.”

Now Pressboard is looking to expand with its $2-million investment.

The company will also be developing “Pressbot,” an AI assistant that makes predictions of how well stories will do before they are published.

“We’re taking the guesswork out of content marketing for advertisers,” Pressboard co-founder and CTO Tiam Korki said in a release. “Pressbot uses vast amounts of data to make machine intelligence accessible to brands and publishers who wish to create more impactful stories.”

Pressboard’s funding round was led by the Vancouver Founder Fund and the company’s existing investors.

The company is planning to use the funds to expand its partnerships and marketing teams in  Vancouver, Toronto, and New York.