If all goes according to plan, North Vancouver’s Presentation House Gallery will be housed inside a new iconic building at the Lonsdale waterfront in 2016.

The new two-storey art museum building will be located just east of Lonsdale Quay at the foot of Lonsdale Avenue. It is designed by Vancouver-based Patkau Architects, which has projects such as the new $30-million Whistler Audain Art Museum within its portfolio.

To provide the 22,632 square foot building with an iconic identity on the waterfront, the structure will feature a reflective exterior made out of aluminum that has been crumbled and unfolded.

New outdoor public spaces have also been proposed as part of the project, including a waterfront walkway and uniquely designed plaza that could host events and outdoor movie screenings.

The building’s interior spaces include a 4,000 square foot exhibition area, built with lofty 16-foot ceilings to allow natural light to illuminate the room, and a 2,224 square foot event space with dramatic, panoramic sight-lines of the harbour and the downtown Vancouver skyline.

Storage space, museum offices and retail shop, and cafe are also part of the plans for the layout of the building.

The existing Presentation House Gallery facility is tucked away inside a former school that houses the Presentation House Cultural Centre, which was opened in 1976 by Pierre Elliott Trudeau. The new building is intended to become a community gathering spot and cultural hub, and will serve as a catalyst for the redevelopment of North Vancouver’s Central Waterfront.

In recent years, various developments at the City-owned site have failed to receive approval for various reasons including local resident opposition.

In 2007, North Vancouver City Council and local residents rejected a proposal to construct a 36-storey, 400-foot residential tower that would have included developer funded amenities such as new museum space for the Presentation House Gallery and a public floating swimming pool on a new wharf.

Another proposal to build a new 110,000 square foot national maritime museum at an adjacent site also floundered from lack of funding and support.

The new Presentation House Gallery will cost $15-million to build, however, proponents still have much more fundraising to do with only $3.5-million raised to date. This includes the City of North Vancouver’s commitment of $2.5-million as well as providing City-owned property to build the facility.

The revelation of this project’s details comes ahead of the Vancouver Art Gallery’s early-2014 scheduled announcement of a chosen internationally renowned architect to design its new world-class art museum at downtown Vancouver’s Larwill Park. The new 300,000 square foot facility is expected to cost as much as $300-million. 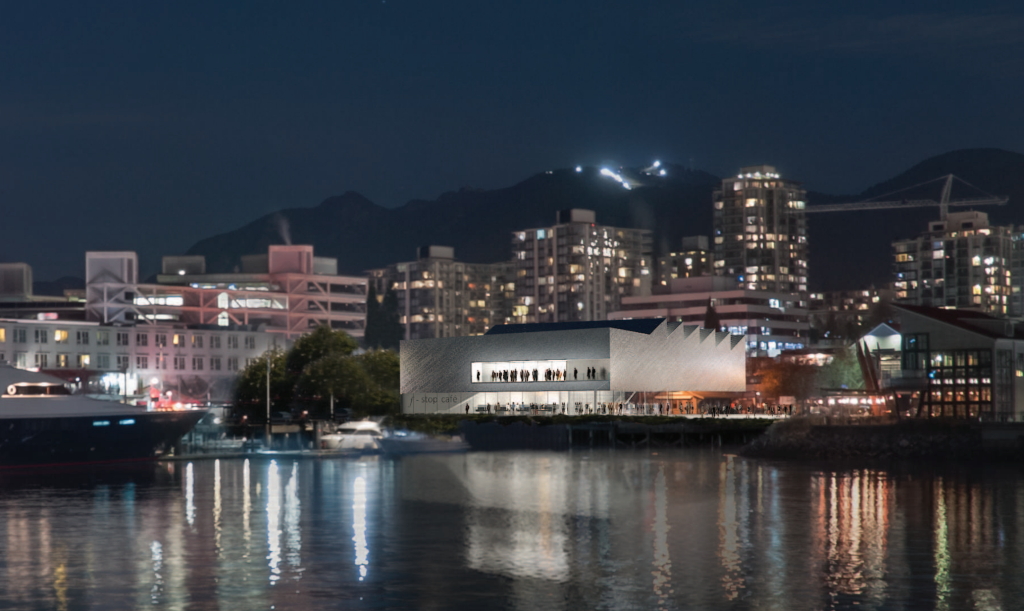 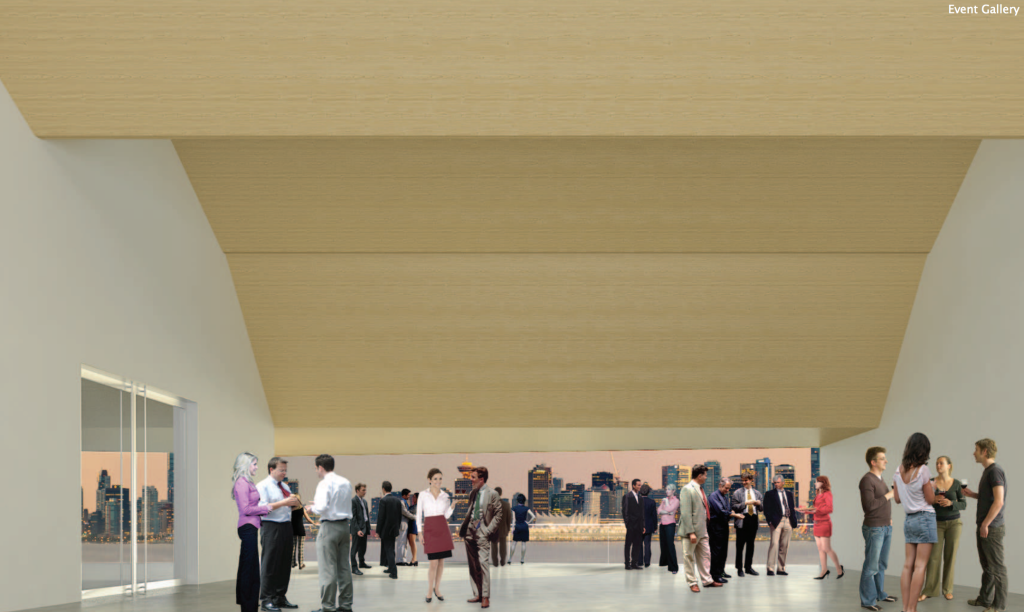 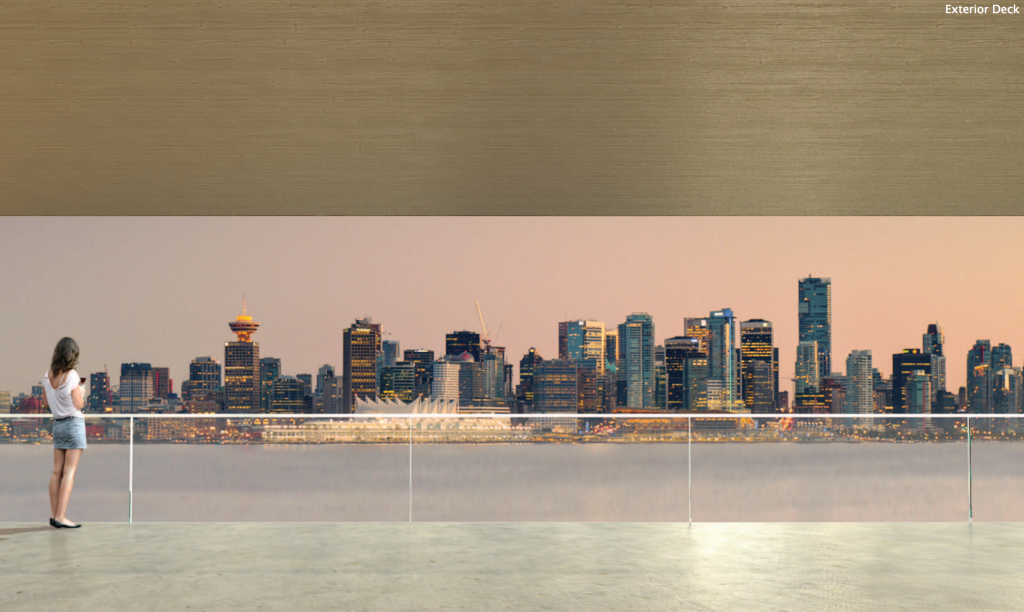 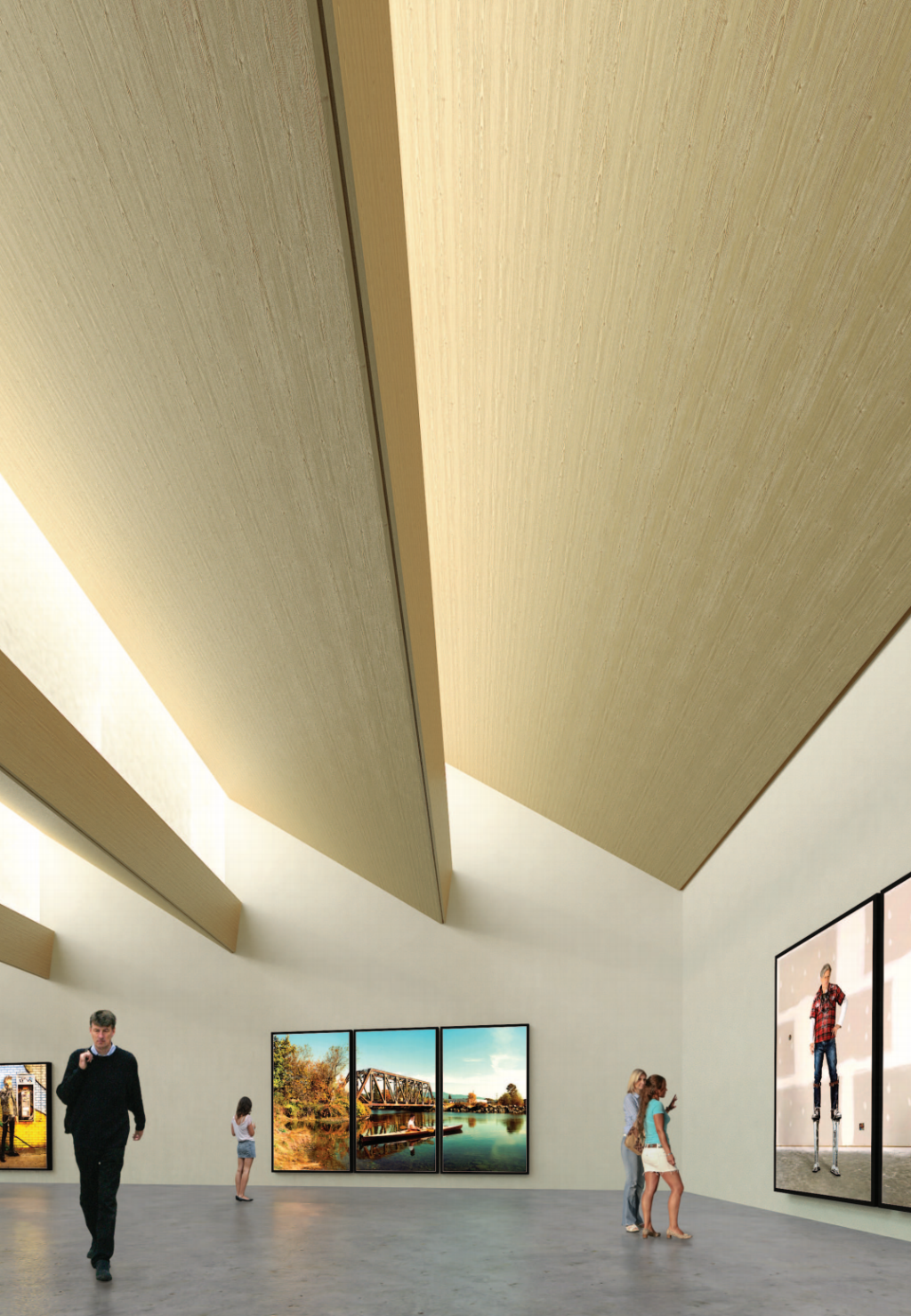 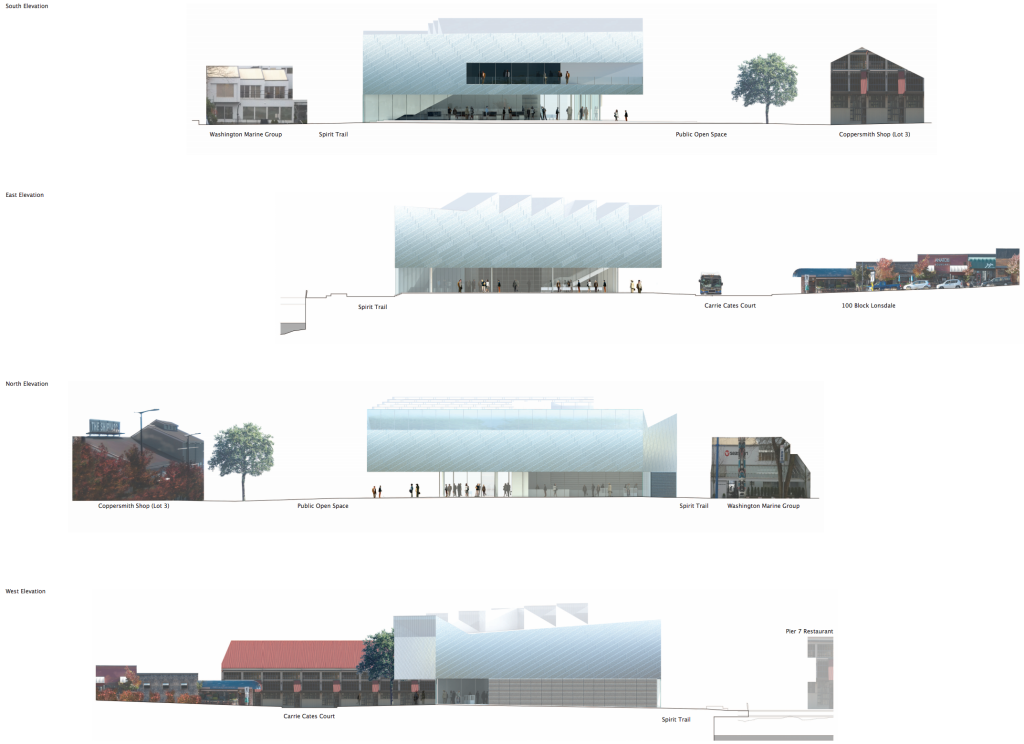 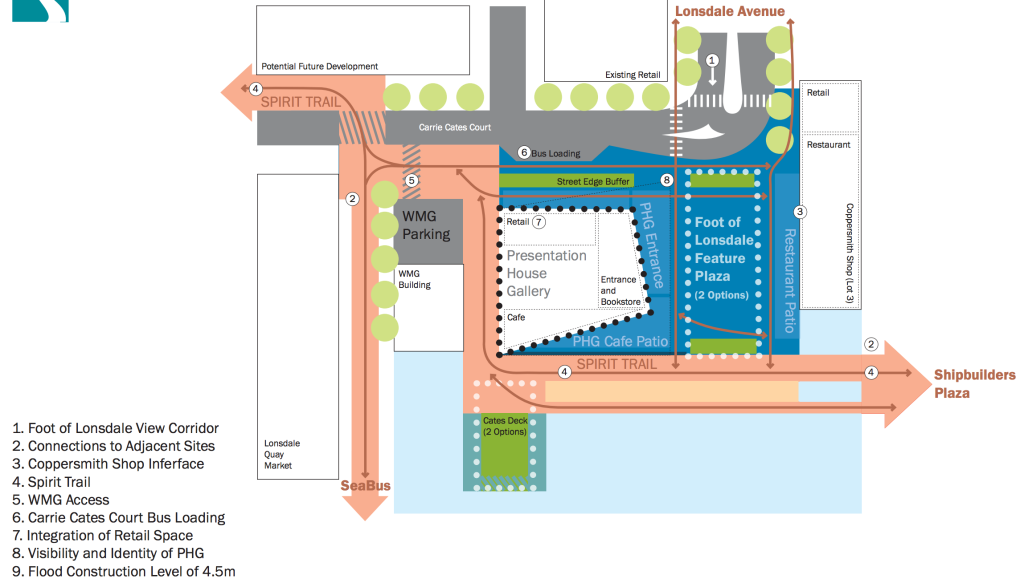 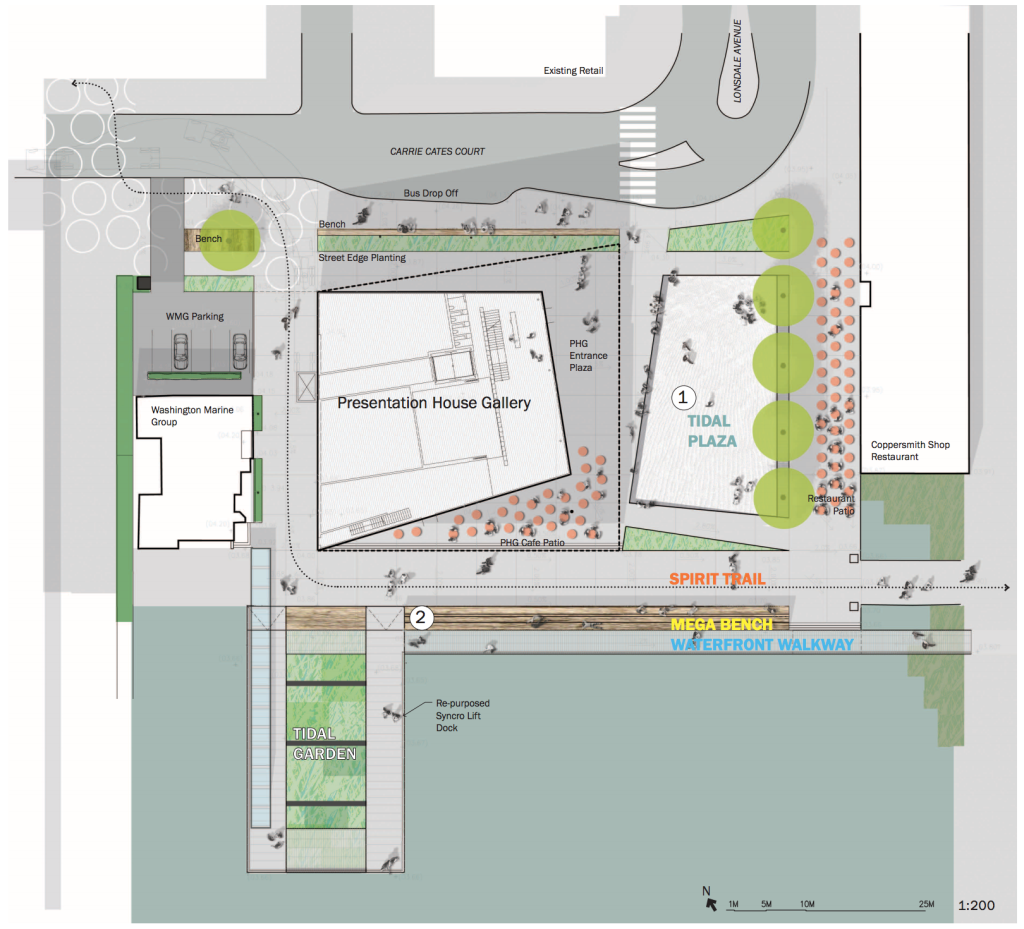 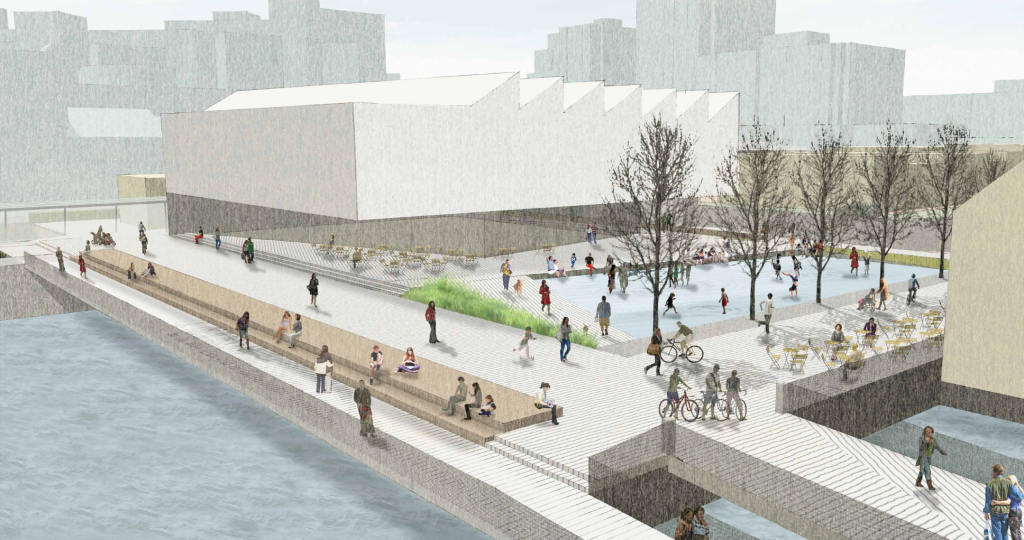 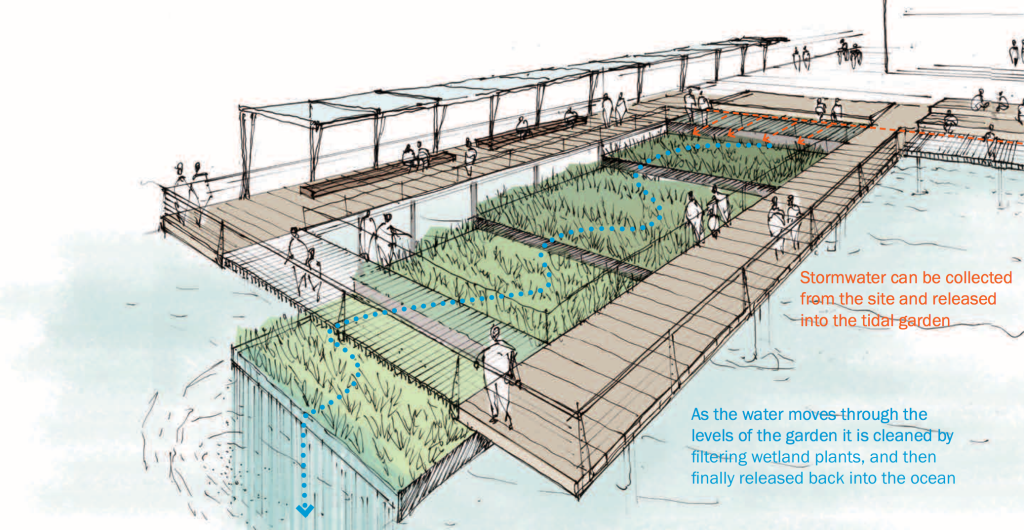 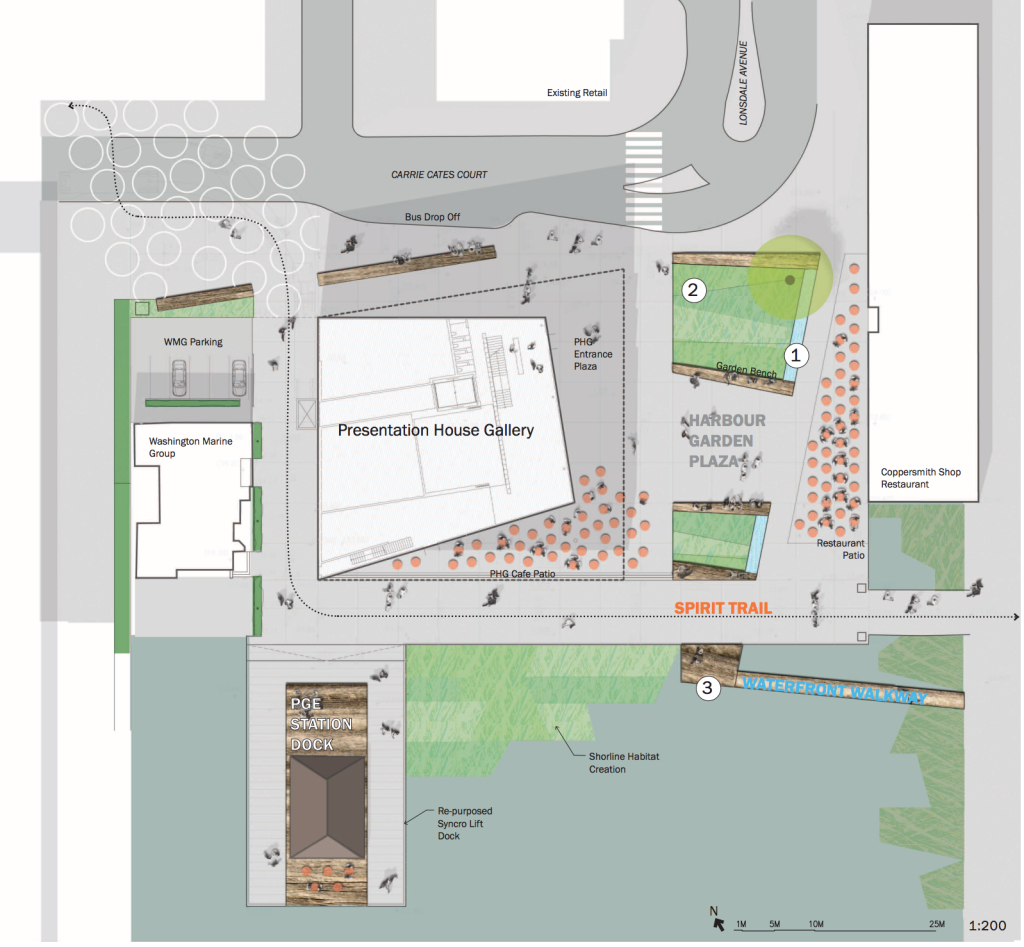 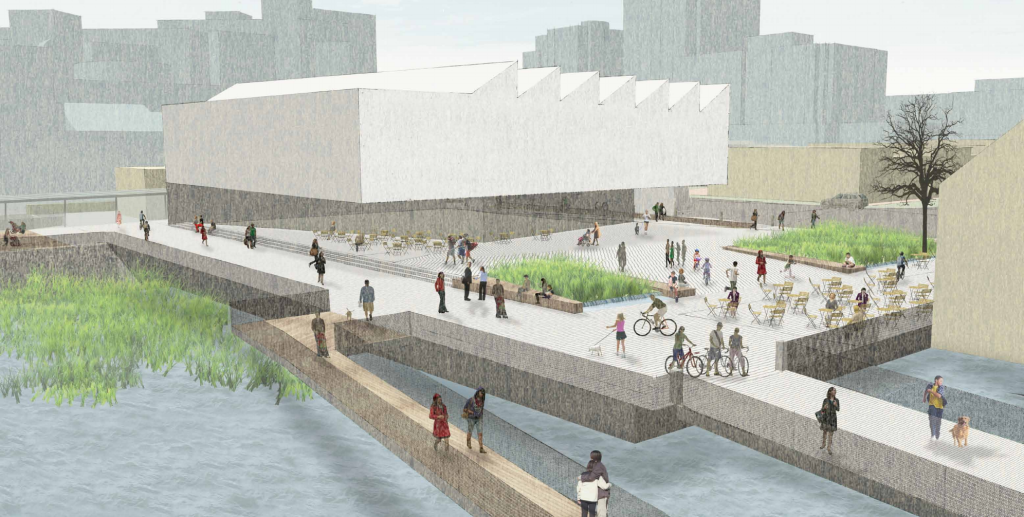 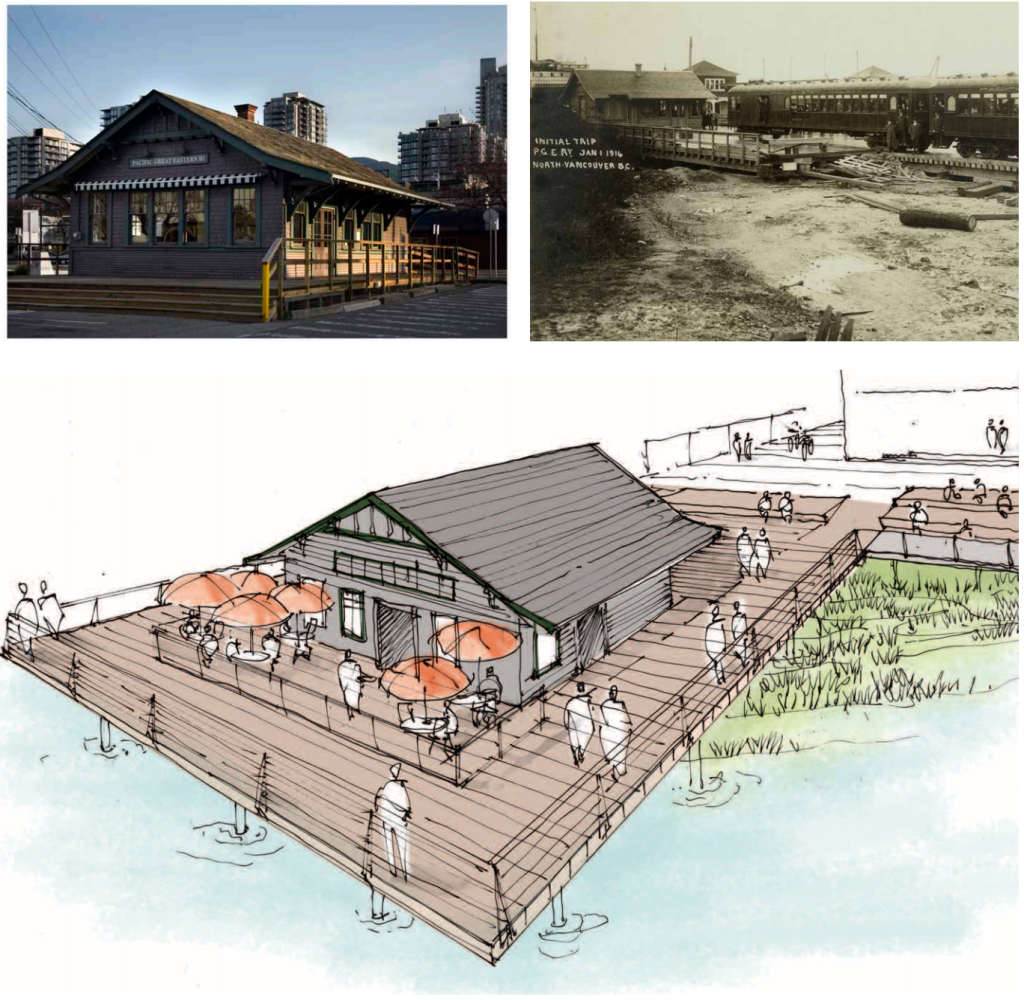