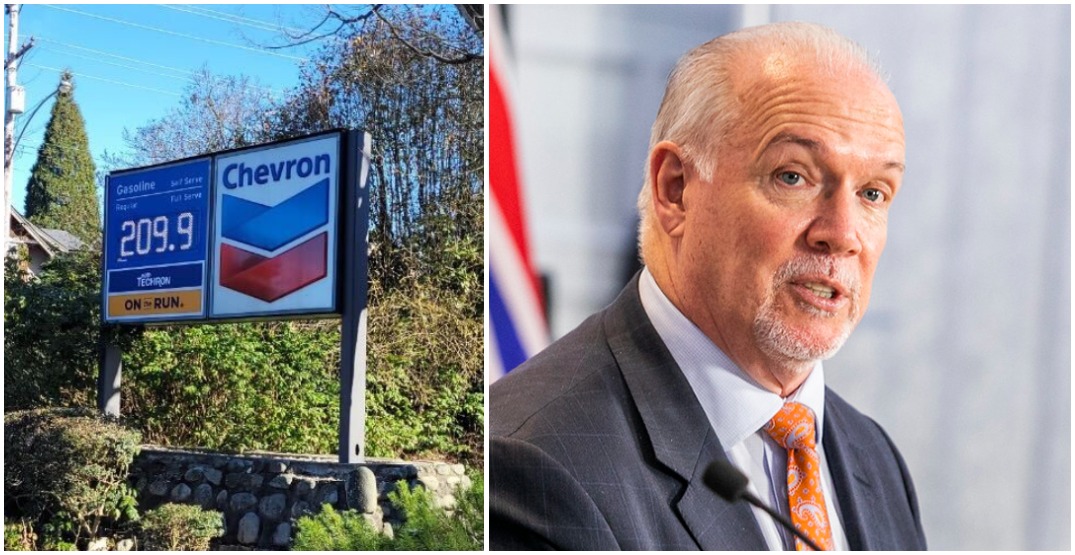 As BC continues to deal with ridiculously high gas prices, Premier John Horgan is set to address the issue tomorrow.

Late Thursday afternoon, the BC government announced a news conference would be held Friday morning at 9:30 with Horgan and Public Safety Minister and Solicitor General, Mike Farnworth.

While no details are being released, Daily Hive Urbanized has learned the announcement will be gas related.

Sources say relief could be on the way in the form of a rebate through ICBC for drivers.

It’s not expected BC will reduce fuel taxes or the carbon tax. 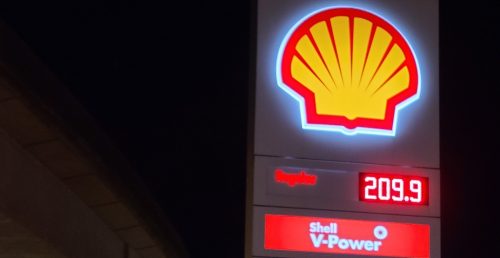 In the past few weeks, drivers in BC have been dealing with record high gas prices. Earlier this month, the price at the pump reached $2.09 per litre.

Other provinces have been dealing with similar issues and Alberta took action earlier this month with Premier Jason Kenney announcing the province will be dropping its provincial fuel tax to help ease record-high gas prices.