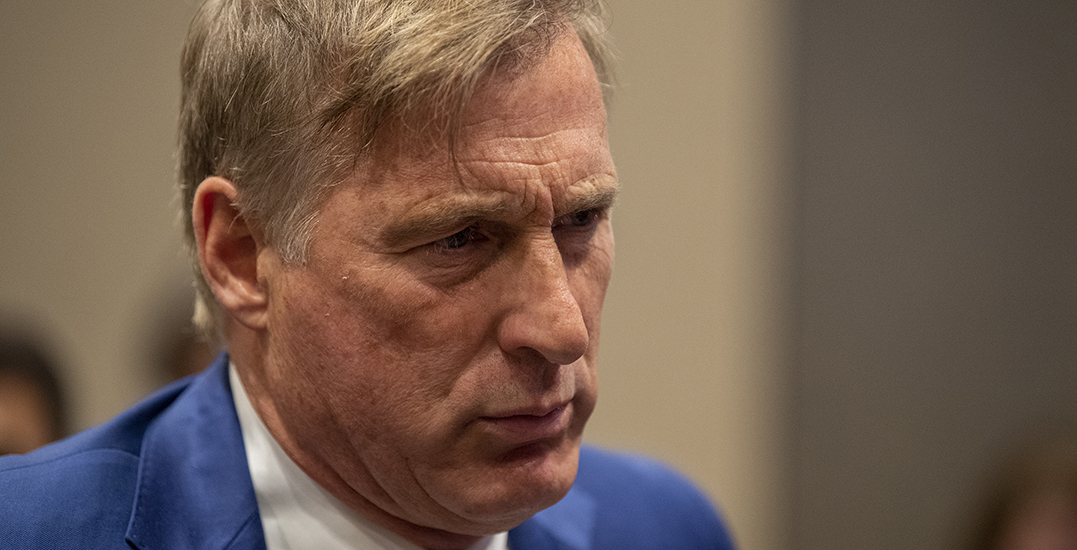 The Canadian Press is projecting that People’s Party of Canada Leader Maxime Bernier has lost his bid to get elected in the Quebec riding of Beauce.

Bernier previously represented the riding south of Quebec City from 2006 to 2019.

He was a cabinet minister in the Conservative government of former prime minister Stephen Harper, where his portfolios included industry and foreign affairs.

He ran for the Conservative leadership in 2017, placing second to former leader Andrew Scheer.

He left the Conservative party in August 2018 to serve as an Independent MP and then launched the People’s Party of Canada the next month.