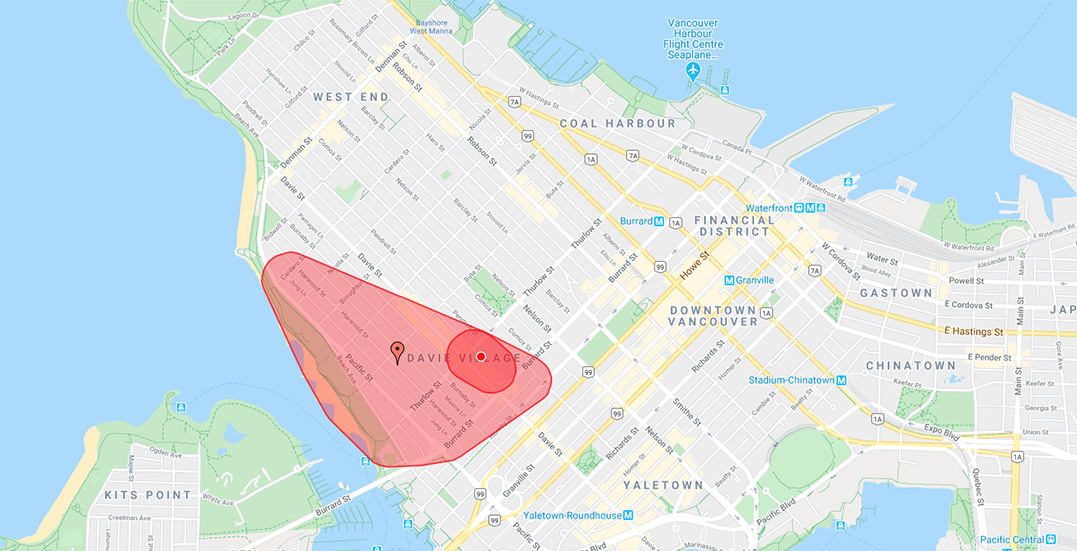 Crews are on site at a power outage affecting 3,215 customers in downtown Vancouver. (BC Hydro/Twitter)

Update: Monday morning’s power outage, which began at approximately 9:07 am, has since been resolved by BC Hydro crews. The outage was reportedly caused by an “equipment failure” and fixed just after 10 am.

Crews are on-site at a power outage in Vancouver’s West End neighbourhood.

According to BC Hydro, the outage began at approximately 9:07 am. 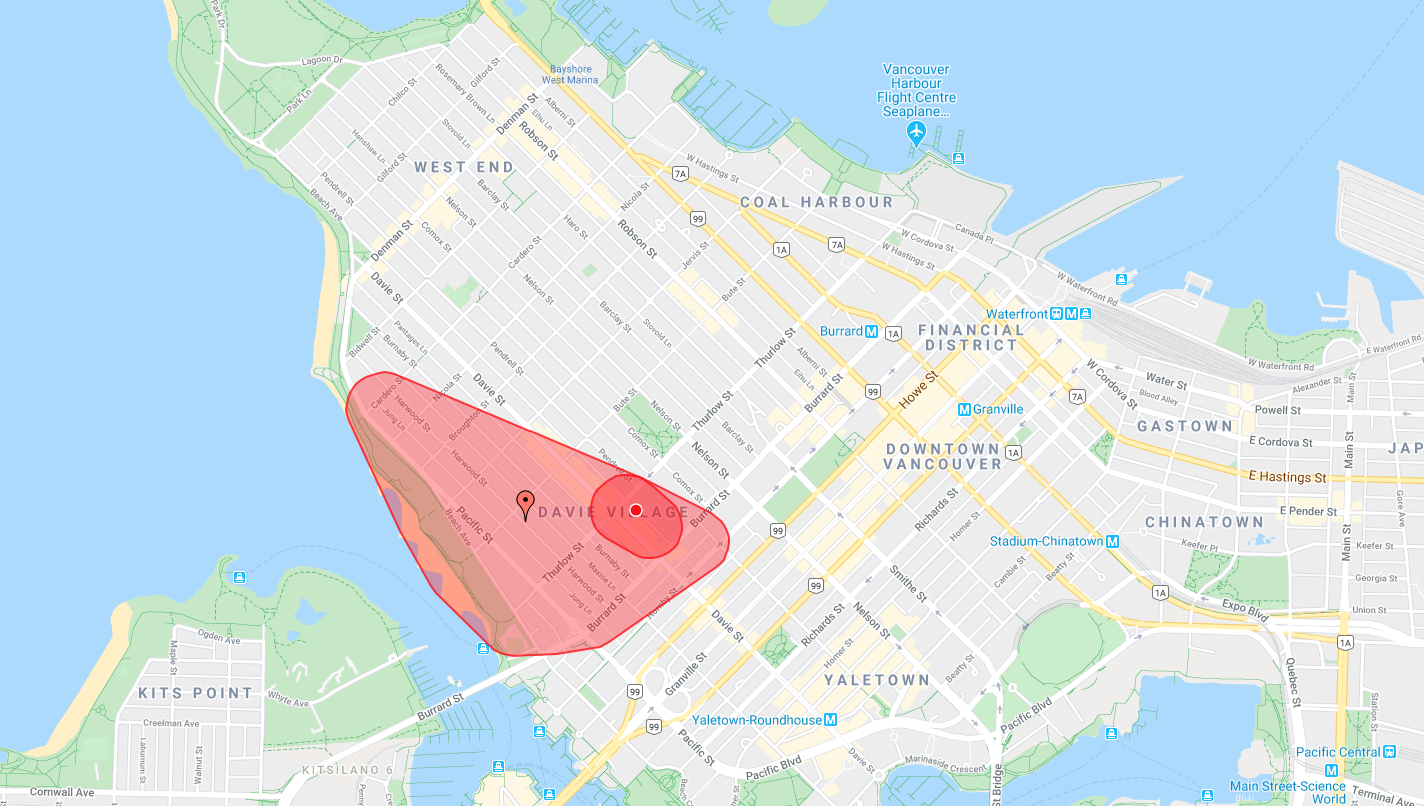 Crews are on site at a power outage affecting 3,215 customers in downtown Vancouver. (BC Hydro/Twitter)

The span of the outage wraps west of Granville Street, north of Howe street, east of Beach avenue, and south of Broughton Street.

There are 3,215 customers affected, according to the company. The cause remains under investigation.