Over 10,000 customers are currently affected. BC Hydro is investigating the situation to find the cause of the outage. 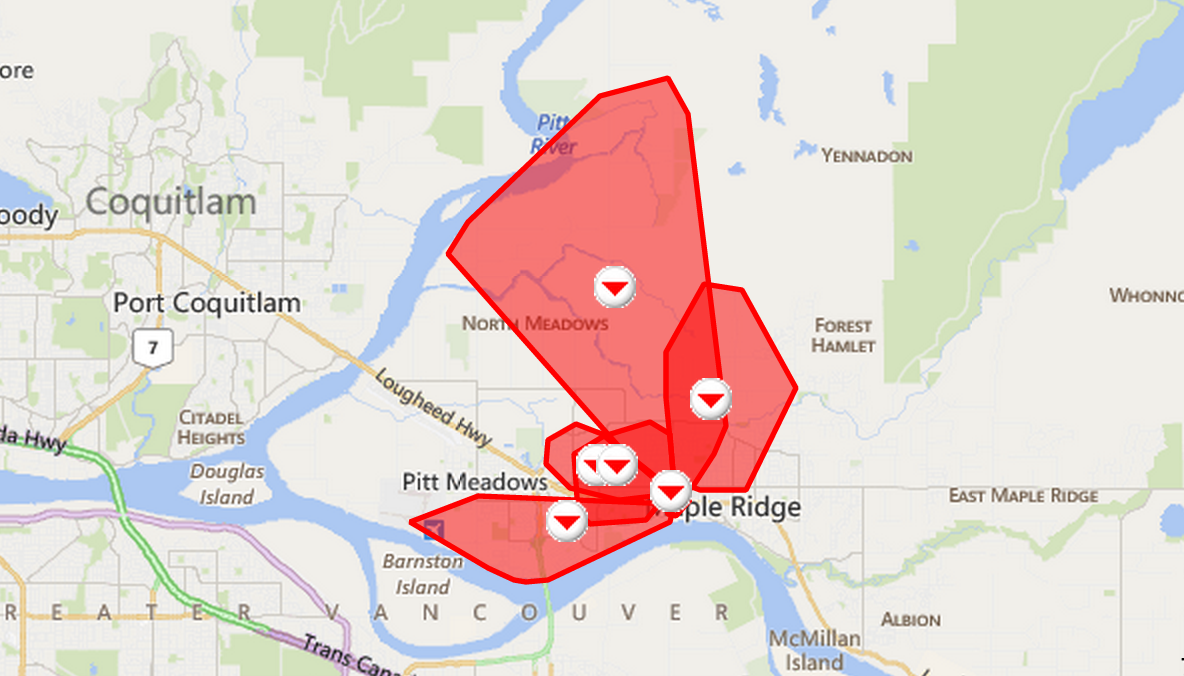