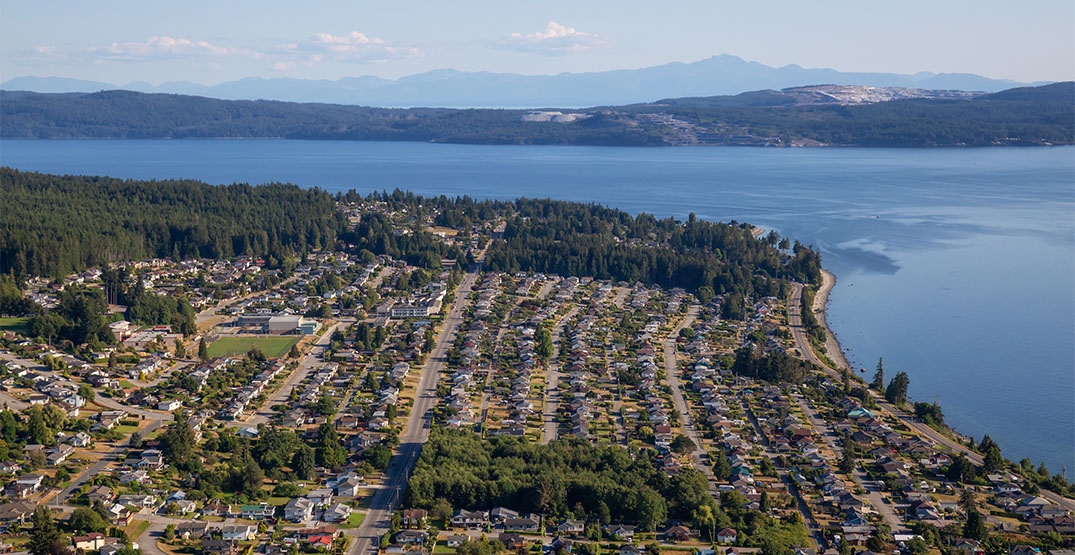 A city on BC’s Sunshine Coast is considering changing its name because the man it was named after was instrumental in setting up residential schools, banning potlach, and taking ceremonial objects from Indigenous communities.

Powell River, about about a five-hour drive from Vancouver including two ferry trips, began public engagement for a possible name change this week at the request of the Tla’amin Nation.

Powell River was named after Israel Powell, according to a news release from the municipality. The man served as BC’s Superintendent of Indian Affairs from 1872 to 1899.

In addition to implementing racist policies at the provincial level, Powell also saw through the sale of a parcel of land containing the Tla’amin Tis’kwat Village.

“He pursued policies meant to assimilate Indigenous peoples into Canadian society,” the joint statement from Powell River and the Tla’amin Nation said. “The impacts of these policies, such as loss of land, language, culture, and family ties for Tla’amin people, are still felt today.”

A new name for Powell River hasn’t yet been decided on, but it will be a collaboration between the municipality and the Tla’amin Nation that’s more respectful of Tla’amin oral history of the land.

March 1 marks the launch of a survey for residents to voice their opinions on the issue. The online survey is accepting responses until March 25.