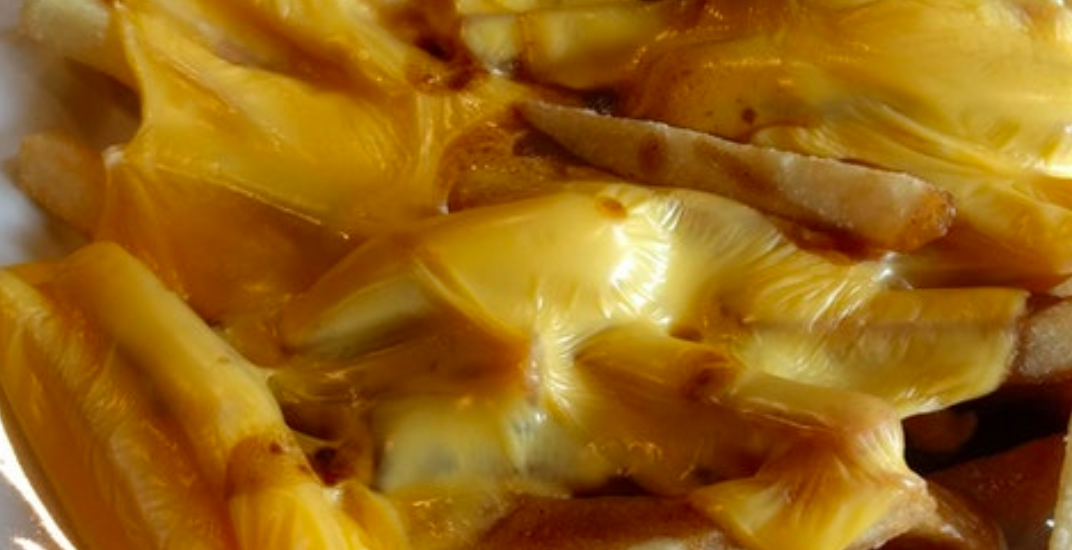 There are some things that should be left to Canada.

Winning gold medals in hockey. Saying sorry even when the occasion doesn’t call for it.

Well, one state in ‘Murica didn’t get the message. Earlier this month, Reddit user arisudoublezero posted this picture of the horrendous “poutine” he receive in New Jersey.

Yes, that is a plate of fries covered in plastic-looking Kraft singles with some sad looking gravy poured over it. 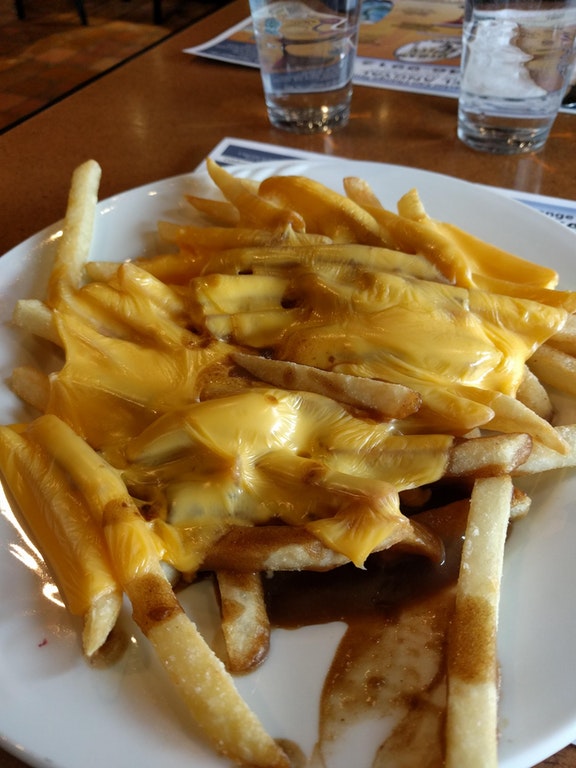 “This is what I get for ordering french fries, gravy, and cheese in NJ,” said the Redditor.

Of course, people were shocked, saddened, and confused by this absurd pile of garbage on a plate.

Did… Did they use Kraft Cheese Slices for this Poutine?!?! 🤢🤮 Apparently this monstrosity is a “Poutine” in New Jersey! What’s the weirdest thing you’ve seen at a restaurant? – CE pic.twitter.com/4urKuhbfF0

Someone call in @CanadianForces – this is an attack on our culture and sovereignty! #poutine #NewJersey #forces #military #canada https://t.co/yIPL6GuLE1

Who in their right mind thought it was a good idea to order poutine in New Jersey? Hey, I know, let’s go to Nevada and order lobster rolls… or maybe Buffalo wings in San Francisco. There are crimes against food all over the place. But this is just masochism.

Hi, can I get an order of microwaved Kraft singles, a tea spoon of instant-gravy and cold fries please? https://t.co/5vAXyJ3aYY

Others defended the dish claiming it is actually Disco Fries, which is some sort of American rip-off of real poutine.

Now don’t get me wrong, as a New Jersey-raised person, I understand disco fries absolutely has its place in the world. It’s just not masquerading as something so pure and wonderful as poutine https://t.co/R3jdb3o704

Well I haven’t. Also, New Jersey has something called “disco fries” which is cheese and gravy. Not meant to be poutine. This is probably a horrible example of that. Démissionner-vous les québecois!

In fairness, nobody in New Jersey calls it poutine. We as a state renamed it to “Disco Fries” ages ago. Said reddit user simply confused the wait staff!

Thanks to this dish, we would now like to now formally invite everyone down south to come to Canada and to try our poutine.