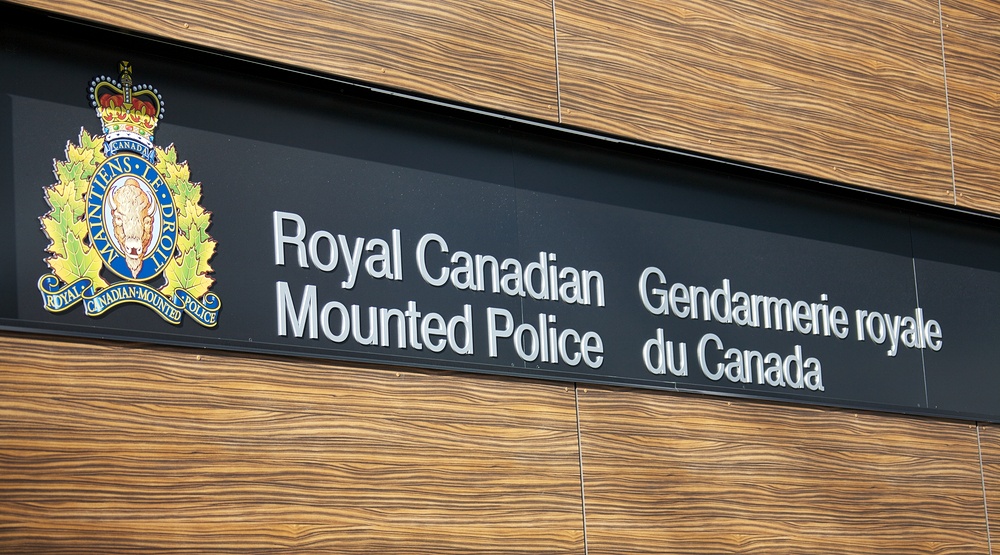 The RCMP have issued a statement, after reports surfaced of a potential terrorist threat in Canada.

The statement confirmed the RCMP had “received credible information of a potential terrorist threat.”

“A suspect was identified and the proper course of action has been taken to ensure that there is no danger to the public’s safety,” the statement continued.

“The safety and security of Canadians is of the utmost importance to the RCMP and we take all such threats seriously,” it said.

“As this is still an unfolding matter and that the investigation is still underway, we are not able to provide further comment at this time.”

RCMP say more information will be provided as it becomes available.

Canadians are encouraged to stay alert and immediately report any suspicious or unusual behaviour to police or the National Security Information Network at 1-800-420-5805.