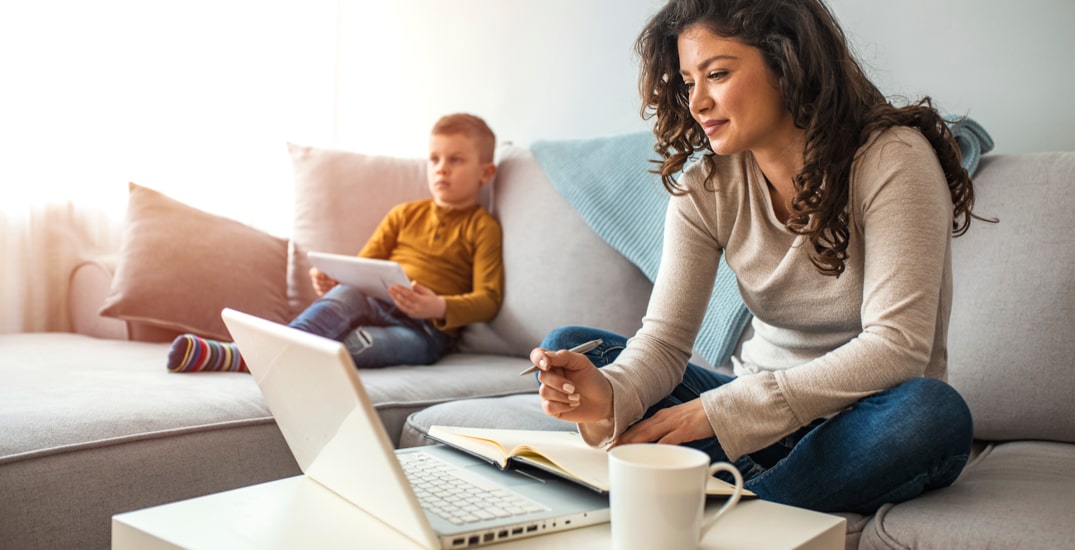 A lot of us have been working from home for months, and as we start to think about a return to the office, some companies seem to be keeping their employees in the dark about future plans.

The latest polling from Research Co. has found that less than half of workers in BC who have been working from home during the COVID-19 pandemic have received details from their employer on the eventual return to the office.

“The past six months have not provided clarity for many employed British Columbians on what their work arrangements will look like,” says Mario Canseco, President of Research Co.

He adds, “the expectations of a future where the home office plays a prominent role on weekdays have increased markedly, particularly in the Fraser Valley and Vancouver Island.”

Just under half of employed British Columbians who worked from home during the pandemic say they expect to be able to continue doing so at least three times a week.