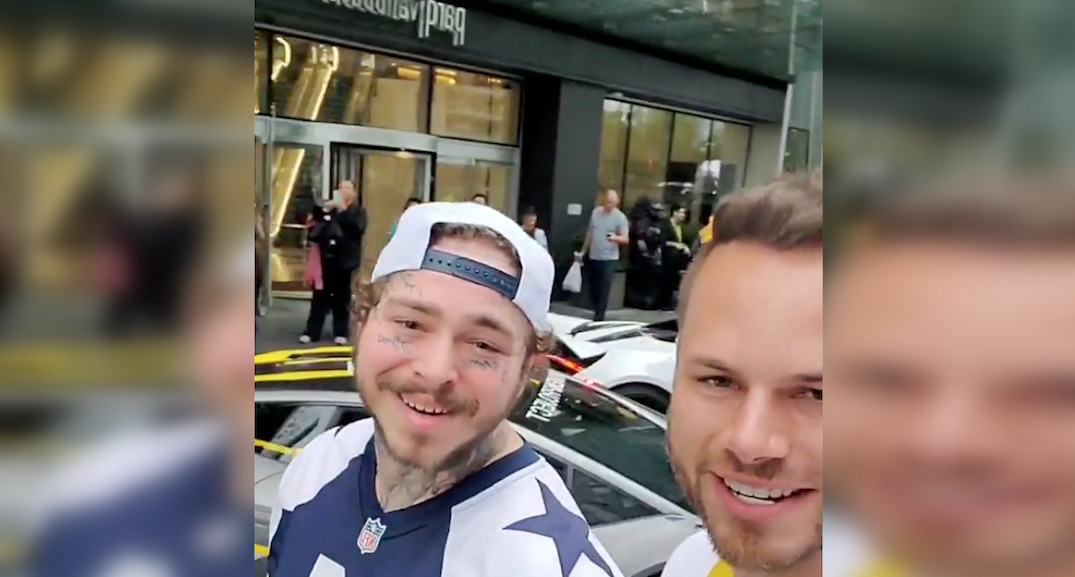 The multi-platinum American rapper was spotted outside of Parq Vancouver on Sunday, with local entrepreneur Kevin Gordon, who was hosting a supercar event for the Driven Project outside of the casino.

Malone is in town ahead of his performance at Rogers Arena on Monday night, as part of his North American tour.

He’ll be joined by Swae Lee and Tyla Yaweh and will be playing on September 16, 2019. 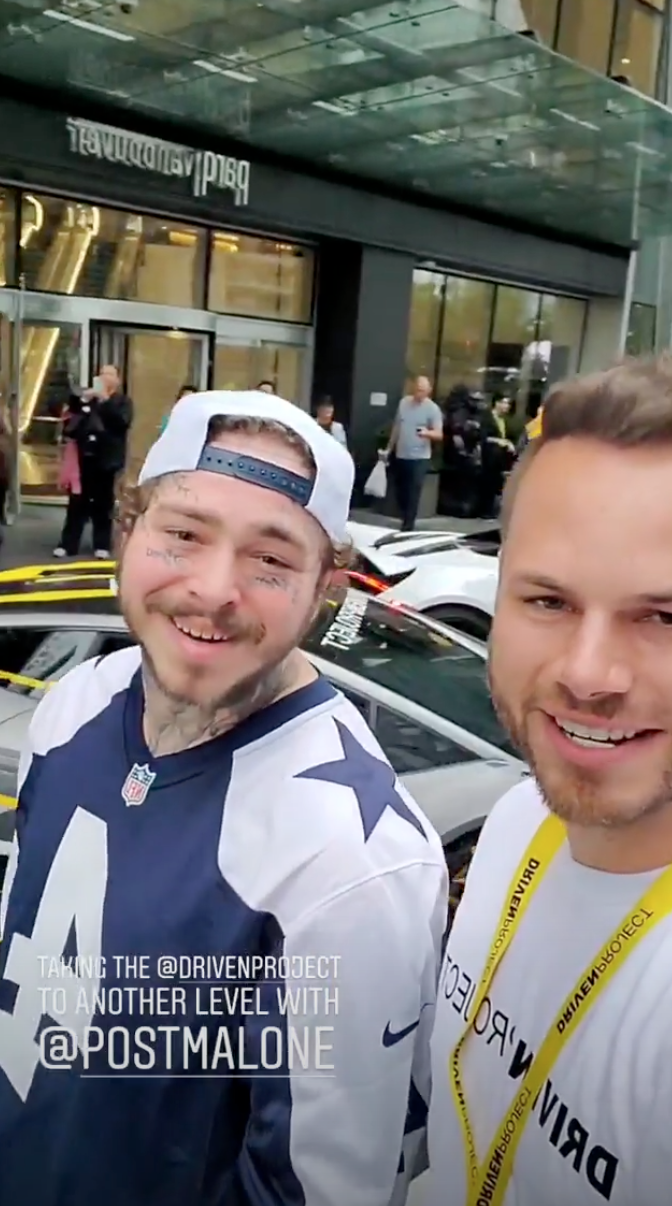 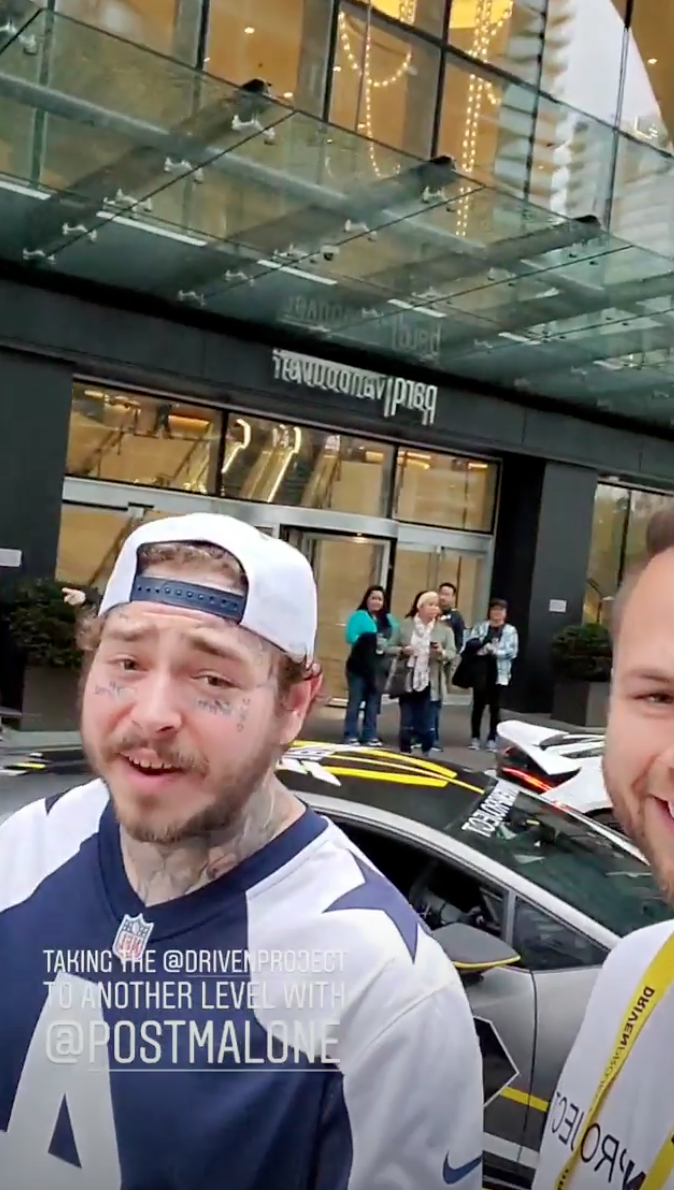