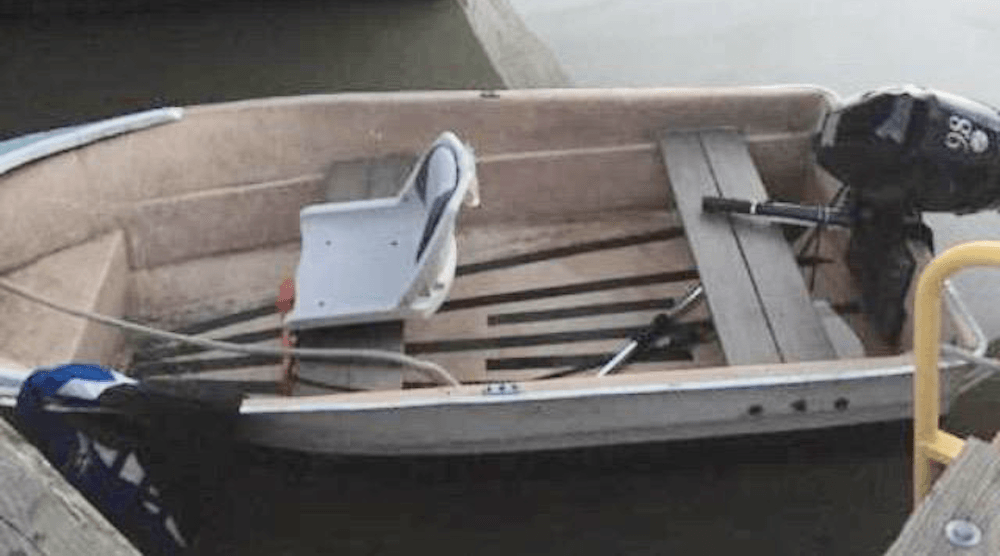 UDATE: The owner of the boat located capsized on July 22, has been located safe and sound. The owner advised that he swam to shore after losing his balance, causing the boat to capsize.

Police in Richmond are looking for the public’s help to find the owner of a boat that was found capsized in Richmond yesterday evening.

According to a release, the Canadian Coast Guard located a small boat at Gravesend Reach near the 5400 block of Dyke Road – within the Steveston Harbour area. Officials determined that the kill switch on the boat’s outboard motor was dislodged, which indicates the boater may have fallen off the boat.

It is believed the owner of the boat may be Korean as Korean food packaging and a Korean first aid kit were found on the boat.

A search from both the water and air, with the assistance of the Canadian Coast Guard, was launched. This includes a search of the nearby islands in case someone swam to shore.

So far, investigators have not been able to identify the owner of the boat.

The boat has been described as 10-foot-long with teal stripes on the bow. It also has the word “Riviera” in red letters, a white hull, and a black bottom, and uses a single outboard “Tohatsu” 9.8hp 4 stroke engine.

Anyone who has any information about this incident or the owner of the boat is asked to contact Richmond RCMP at 604-278-1212. 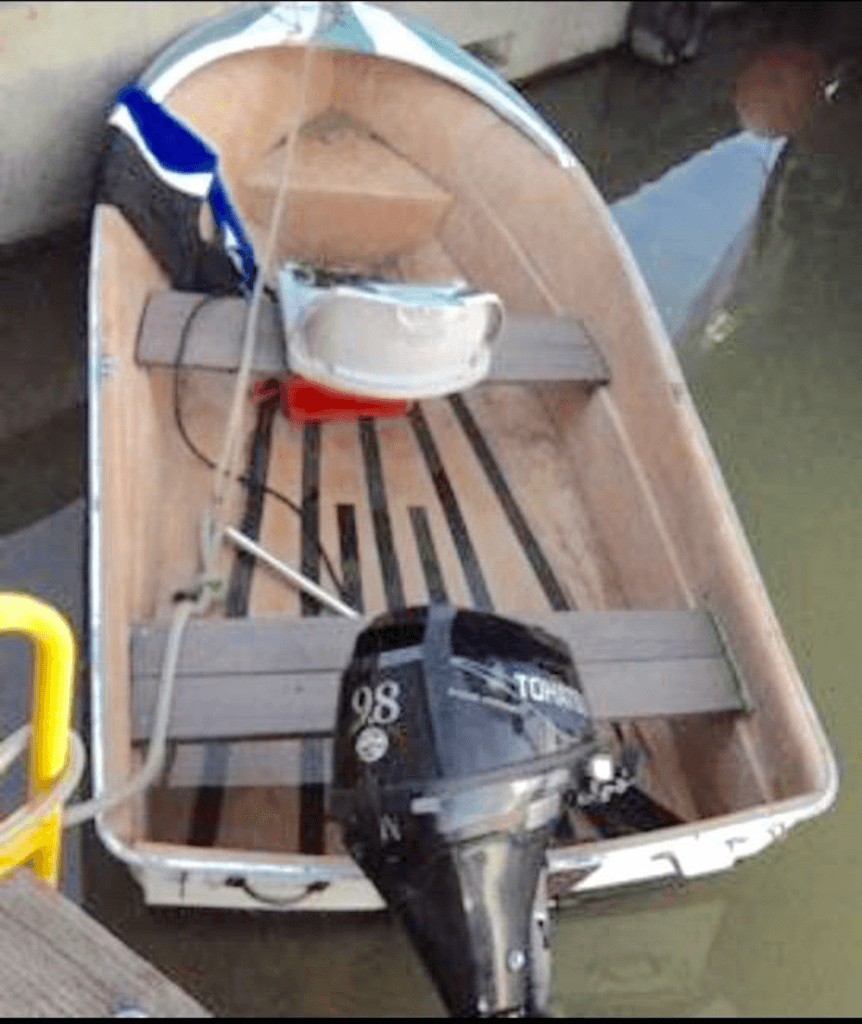 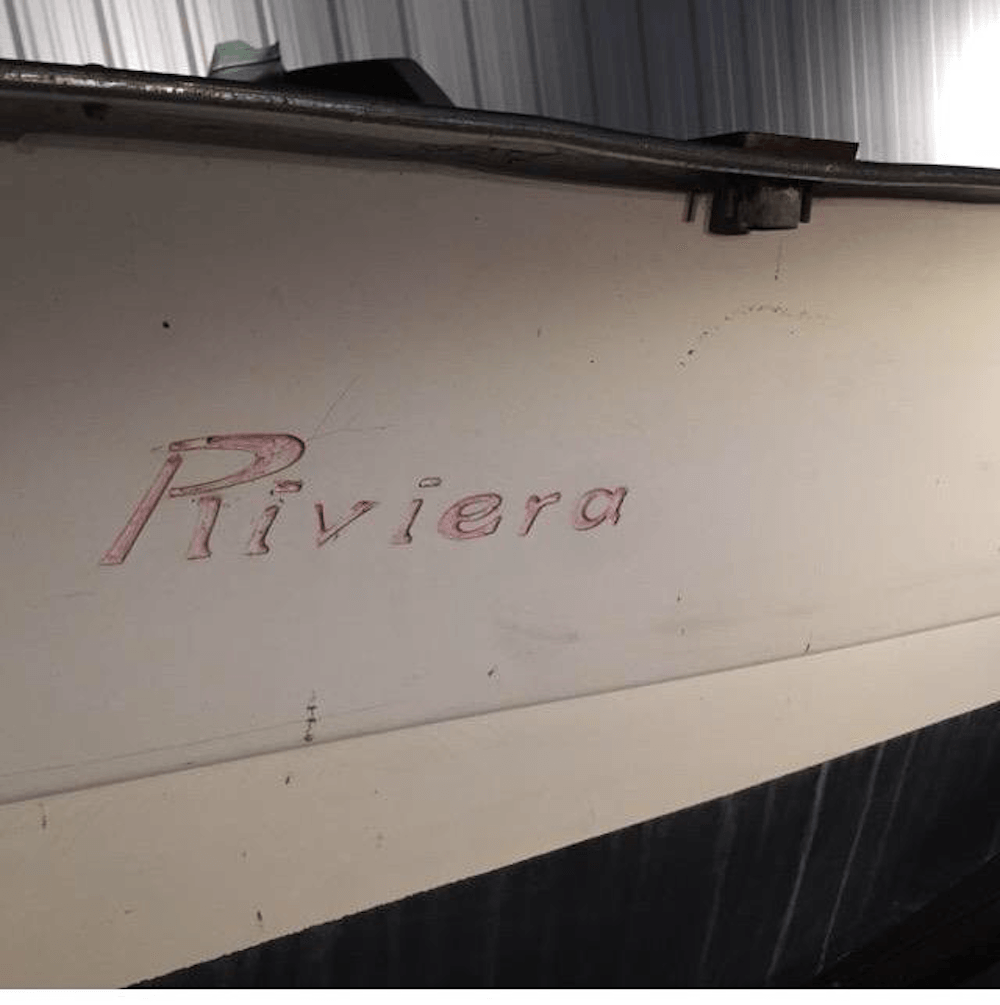