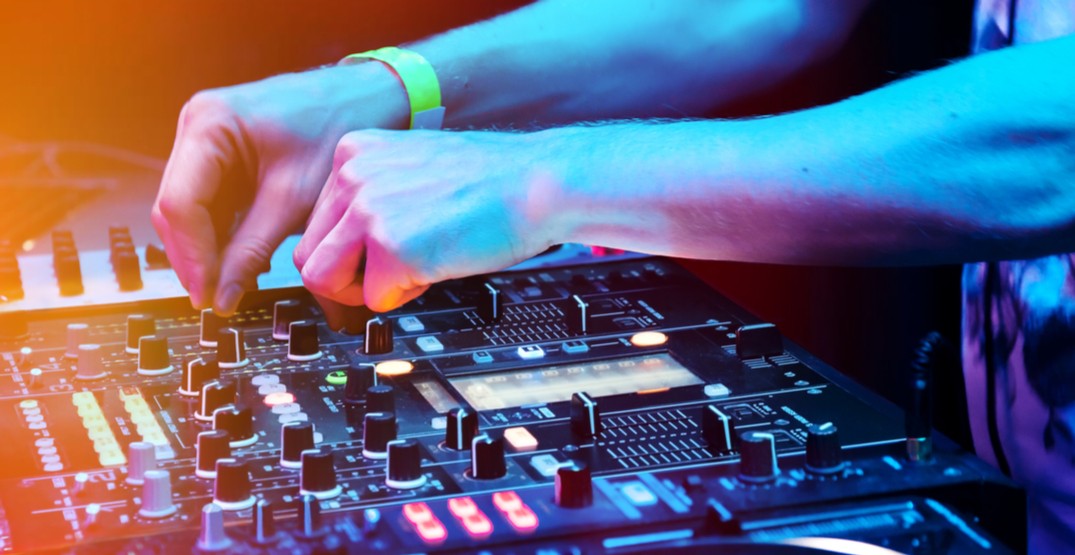 In a statement, VCH says the Levels Nightclub, located at 560 Seymour Street, is the latest site of possible public exposure.

The exposure events took place during the dates and times listed below:

“The possible exposures listed on the site are believed to be low risk, but we’re asking anyone who was at Levels Nightclub on those days to self-monitor themselves for symptoms,” said VCH in a statement.