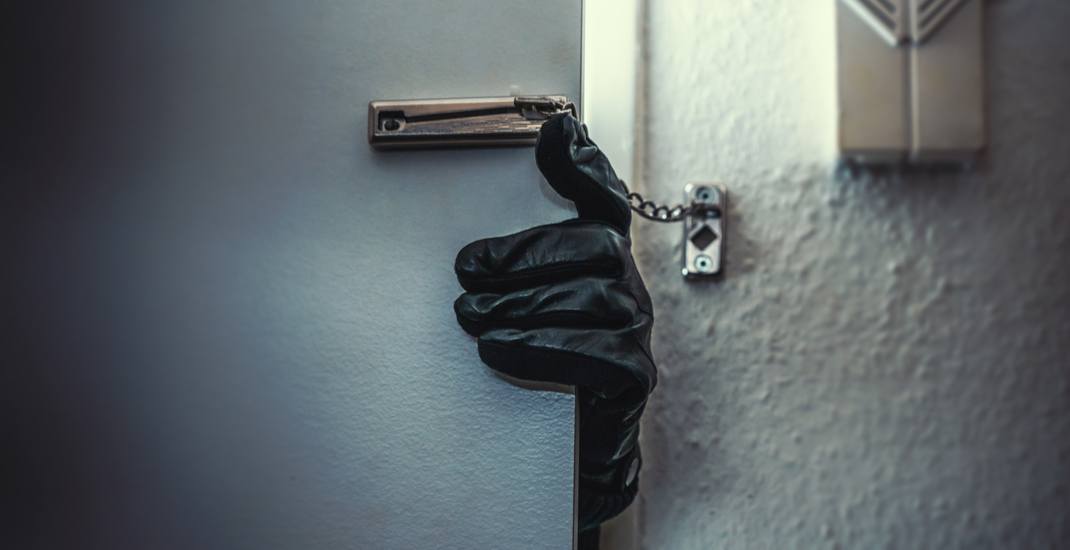 Surrey RCMP is reminding the public to always check the credentials of anyone claiming to be a police officer and isn’t wearing a full uniform, after two recent thefts in the city.

In a release on Tuesday, police said the pair of incidents took place on December 2 and 19, 2017.

In both cases, they said, a South Asian man entered the homes of the victims after convincing them he was in fact a police officer.

“When the opportunity presented itself, the suspect stole cash and credit cards from the victim and then fled,” said Surrey RCMP Cpl. Scotty Schumann.

“It is perfectly acceptable to ask someone identifying themselves as a police officer for their credentials, like a badge and photo ID card,” Schumann said. “If you’re not satisfied with the information provided, you can contact the police of jurisdiction to confirm the officer’s attendance.’

In addition, he furthered, dispatchers will be able to tell you if an “actual officer” is at your door.

The suspect in both cases is described as being between 20 and 40 years old, 6 feet tall, clean shaven, and wearing all black clothing. 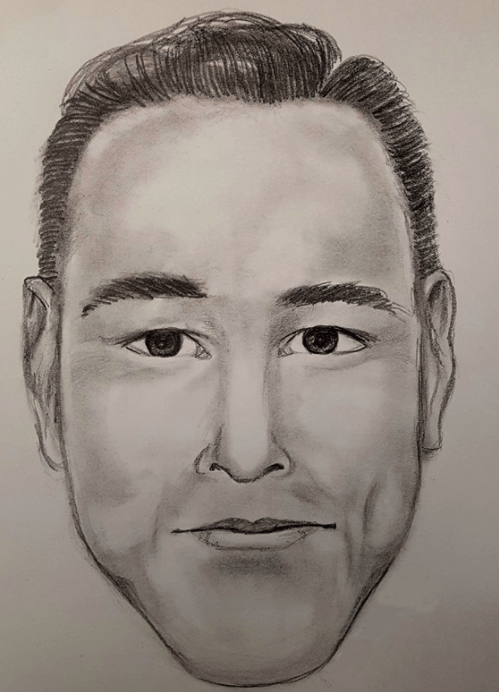 And while there is a similar suspect description,”police are not able to say at this point if the suspects from the two incidents are one in the same,” said Schumann.

Those who want to leave a tip anonymously can contact Crime Stoppers at 1-800-222-TIPS or online at www.solvecrime.ca.