On January 28, 2013, Gastown saw the launch of its newest pub and music venue. The historic, three-level, Portside Pub located at 7 Alexander Street has been built with the traditional east coast pub culture as its inspiration. The result: a comfortable and affordable place for people to gather and enjoy good music and a great pint.

Portside is the latest undertaking by entrepreneur Mark Brand, owner of Save On Meats. In renovating the old Post Modern space, Brand set out to celebrate the beauty of the original historic Gastown building. Sandblasted walls and old exposed brick and timbers are juxtaposed with some of the latest technology in beer drinking. One of only a few medium sized venues in the city, Brand hopes it will be a new hub for the local music scene. 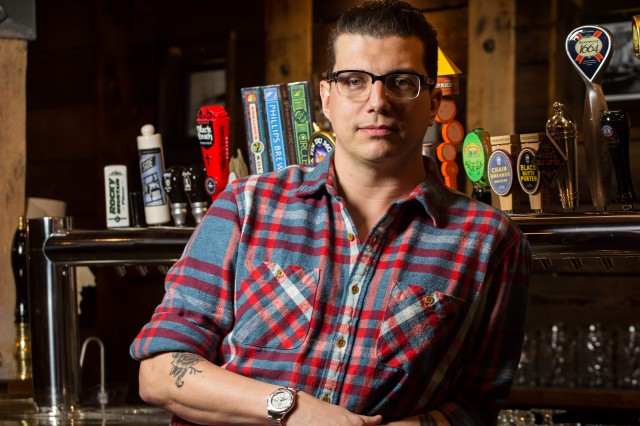 Originally from the east coast, Brand grew up with a strong pub culture which he feels is lacking in Vancouver. By bringing in long-time friend and colleague Andrew Flynn as general manager, he hopes to change the scene. A Newfoundlander, with a 15-year background in bartending from Killarney, Ireland, Flynn knows what real pub culture is all about.

“Pubs are a connecting place for people within a community. Our vision is to make Portside the friendliest pub in Vancouver, where anyone and everyone feels at home. Simply put, Portside will be all about craft beer, local music, and great atmosphere,” says owner Mark Brand.

Overseeing the pub’s beer program will be the Portside’s very own Cicerone, or beer sommelier, Aja Tylor. Tylor will be managing the pub’s 24 craft beers, which will pump through 48 taps split over three levels. The beers will range from locally sourced favourites including the lager and IPA from Victoria based Phillips Brewery, as well as international brews like the Belgium Palm Amber Ale, Erdinger Weissbier Dunkel, and Delirium Tremens. 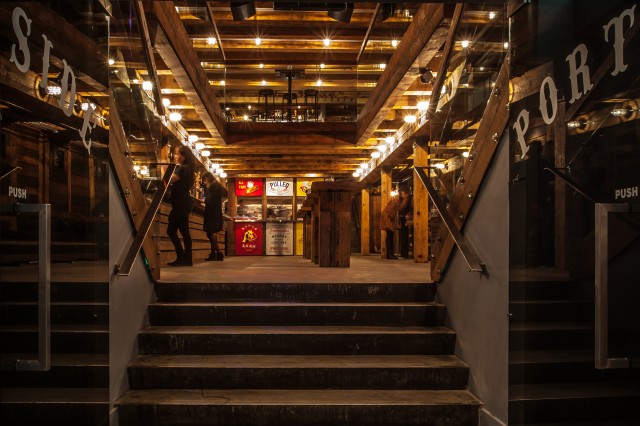 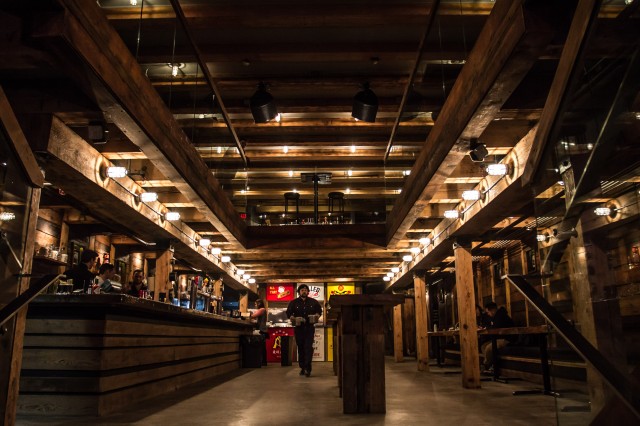 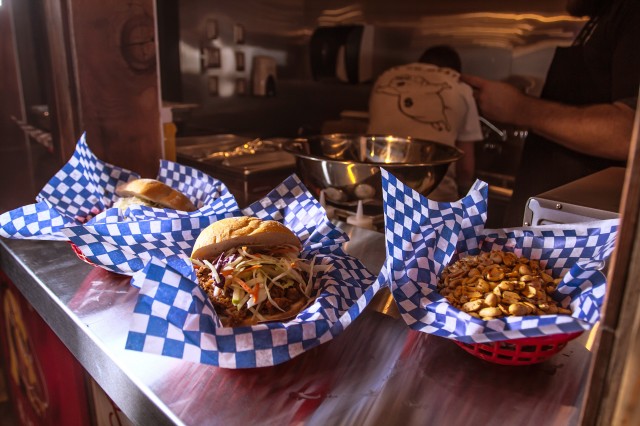 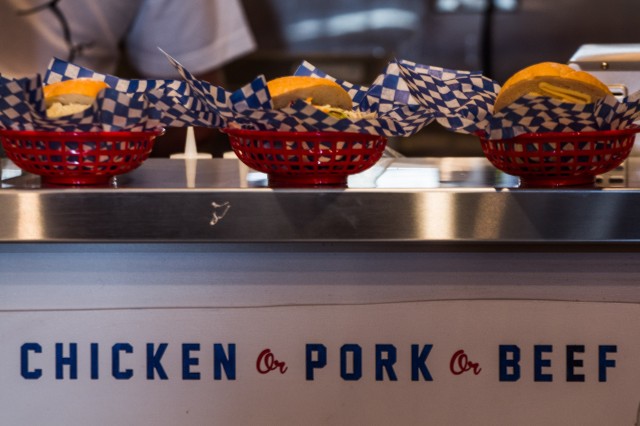 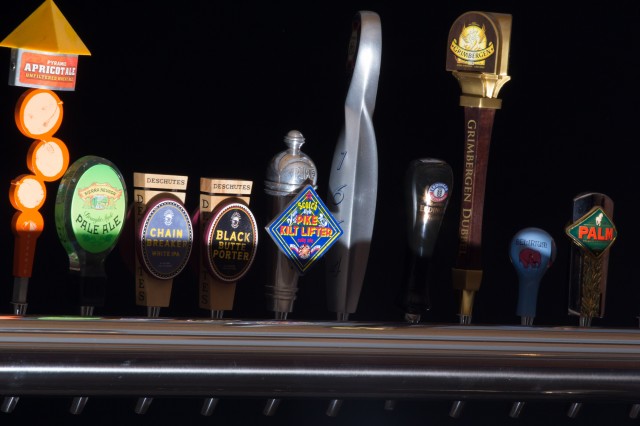 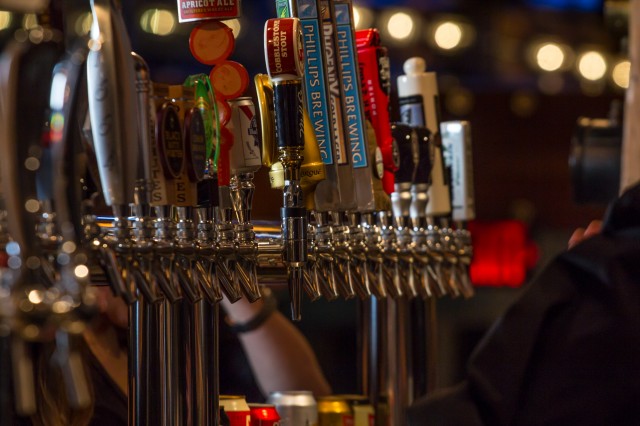 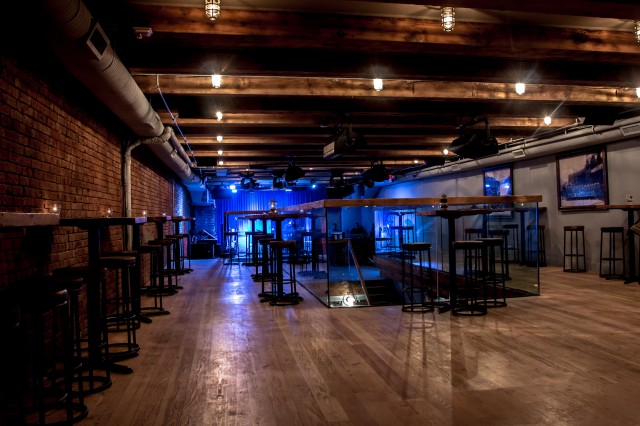 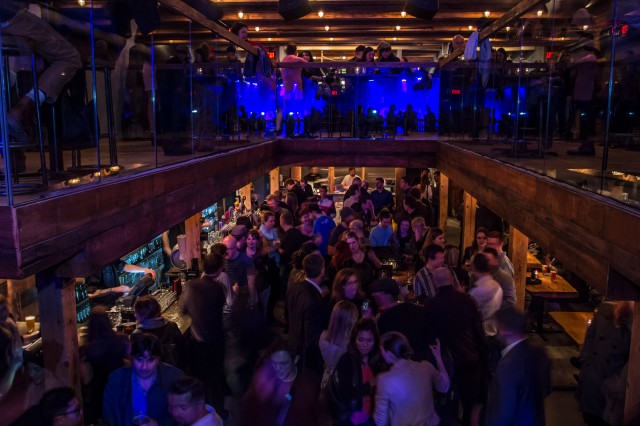