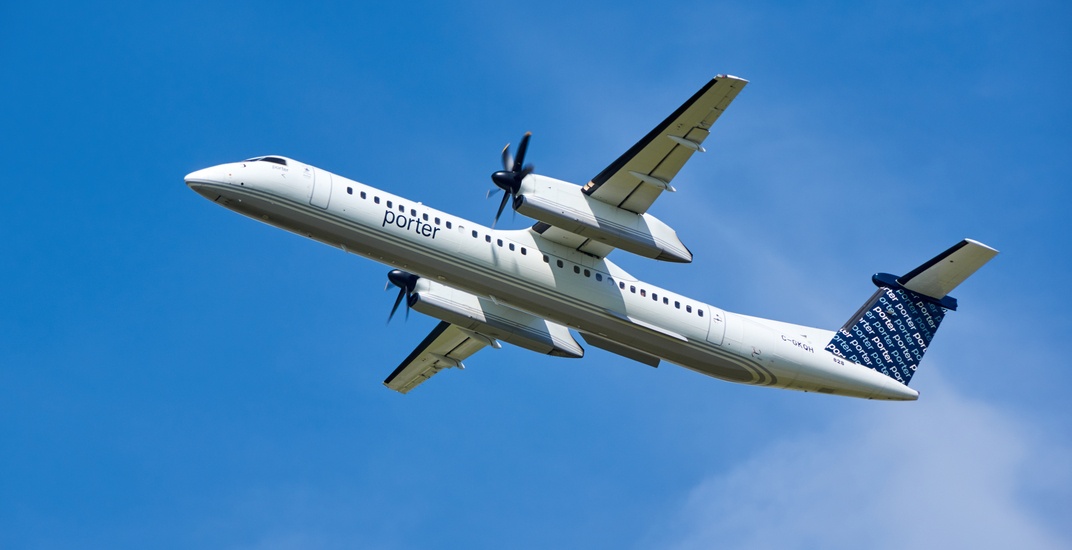 Porter Airlines has pushed its service resumption back another month, in light of ongoing travel restrictions.

The new “return-to-service” date is scheduled for August 31, instead of the previously-announced target of July 29.

Prior to that expectation, the airline had hoped to resume on June 1, after temporarily suspending operations from March 21 due to increasingly-restrictive government travel limitations associated with the pandemic.

“Our ability to successfully relaunch service is directly tied to the lifting of travel restrictions,” said Michael Deluce, president and CEO at Porter Airlines, in a release.

“We believe it is getting closer to a time when people can travel more freely and are optimistic that key border closures and mandatory quarantines will begin easing, so that we can recommence operations.”

Details on Porter’s new Healthy Flights program, designed to keep both passengers and team members safe, will be shared in the coming weeks.

To provide flexibility and give travellers peace of mind when purchasing for future travel, Porter is waiving change and cancellation fees on all fares — including Porter Escapes vacation packages — booked from now until August 31.