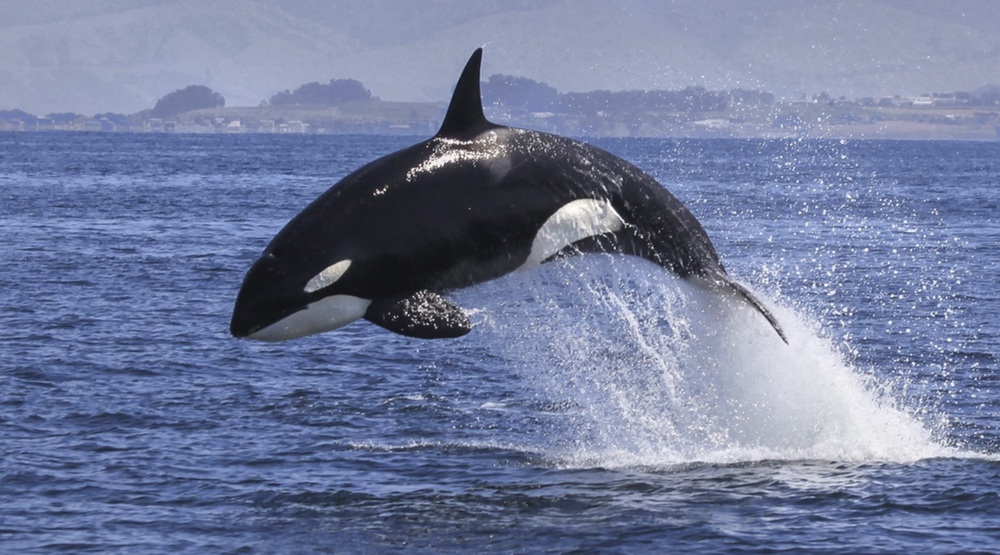 At the start of the month, the port authority added new incentive criteria to its existing EcoAction program to include harbour due rate discounts of nearly 50% for quieter ships. This makes Canada the first country in the world with a marine noise reduction incentive.

The new noise reduction incentive is one outcome of the Vancouver Fraser Port Authority-led ECHO program, which launched in 2014 with the goal to better understand and reduce the cumulative impacts of commercial vessel activities on at-risk whales throughout the southern coast of British Columbia.

“Adding underwater noise reduction criteria to our EcoAction program is an exciting next step towards our long-term goal of reducing the impacts of shipping activities on at-risk whales,” said Duncan Wilson, vice president of corporate social responsibility at the Vancouver Fraser Port Authority, in a statement.

This past Wednesday, the VFPA hosted the Minister of Transport, Marc Garneau at its office in Vancouver for a demonstration of some of the technologies used by the port authority-led ECHO (Enhancing Cetacean Habitat and Observation) program.

“The federal government recognized the programs and projects we have in place, which we believe align well with the government’s recently announced Oceans Protection Plan as it relates to sustainability and preserving and restoring Canada’s marine ecosystems,” Wilson added. “We are very proud of the progress we are collectively making to better understand and address the impacts of vessel activities on marine life.”