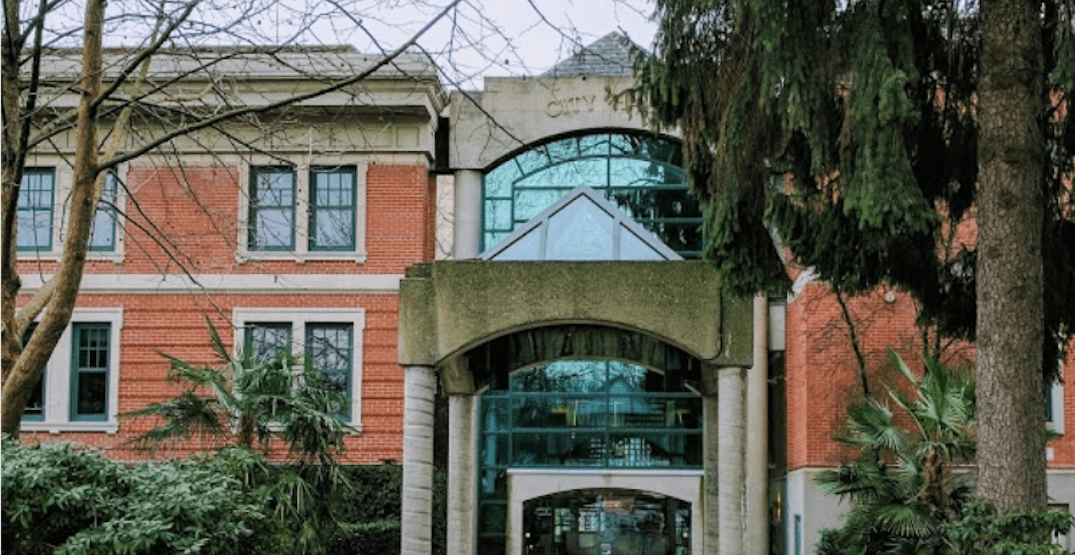 Seven staff members with the City of Port Coquitlam have been fired for an alleged theft scheme that lasted over a decade.

The group worked for the city for time periods ranging between one-and-a-half years and 21 years.

Port Coquitlam’s Chief Administrative Officer John Leeburn told Daily Hive on Thursday that the incidents first came to light “in late-February or early-March” of this year.

In a letter addressed to city staff and made available to Daily Hive, Leeburn said the theft scheme “involved the deliberate, covert theft and sale of city property, mostly new property.”

The theft scheme was “highly coordinated by those involved,” included multiple steps, each carried out covertly.

Leeburn noted the cash received by employees from the stolen property is “conservatively” estimated at $75,000. “The price the city originally paid for the property is much more than that.”

The individuals involved received cumulative cash amounts ranging from less than $100 to $10,000.

As a result, two employees were fired on June 29, and another five were let go on on July 1o. Leeburn said none of them would receive severance pay as there was just cause for the firings.

“I know there is a great deal of angst in the organization and I understand some of you may feel the city has been heavy-handed in investigating and responding to this investigation,” Leeburn wrote in the letter. “However, once the city was made aware of elements of the scheme it had a responsibility to thoroughly investigate.”

To not investigate, he added, “to simply tell employees to ‘stop,’ would condone the thefts that had been happening.”

In addition, he said, “as a public body, we are trusted by the citizens of Port Coquitlam to manage their tax dollars responsibly.”

Leeburn said the investigation is almost complete and, once fully complete, the information gathered by the city will be turned over to the RCMP.

He stressed that the action of these particular employees should by no means be seen as reflective of the overall organization.

“I and Council have experienced first-hand the pride, integrity and dedication you bring to your job every day to provide outstanding service to our community,” he wrote. “We will learn from this and grow as an organization moving forward.”