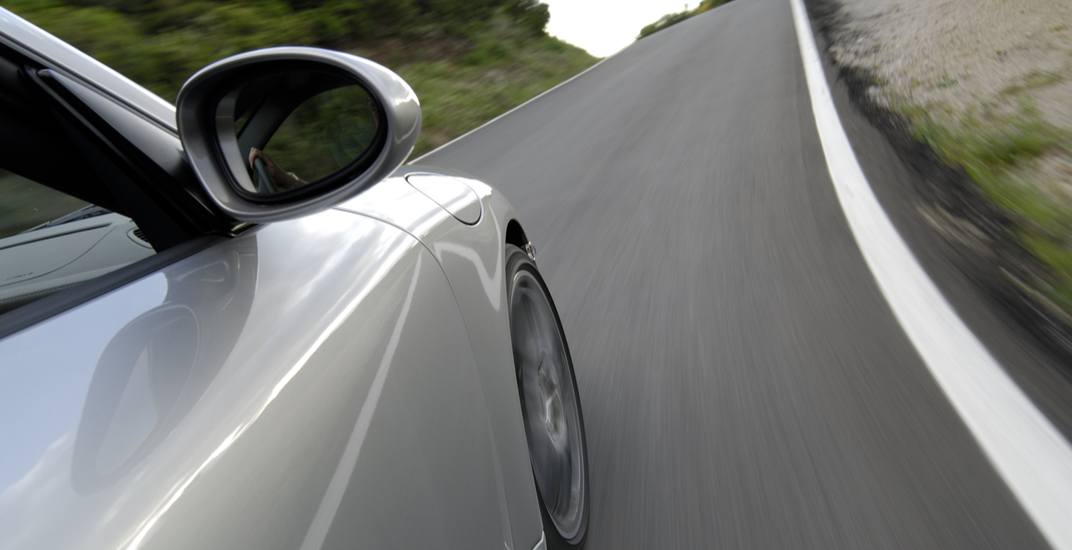 Owners and enthusiasts of German automobile engineering will be taking to the Sea to Sky Highway for a speedy weekend in September.

The Porsche 100 Weekend will see 100 Porsches of differing models driving in unison from Langley’s Porsche Centre all the way up to Pemberton Airport.

Once there, the cars will do some head to head driving on the airport runway before heading back south to the Four Seasons Whistler hotel

This luxury weekend will include best in category prizes, a cocktail reception, and Porsche talks on the Sunday morning.

Only certain models of Porsche can apply to take part, though anyone can scope out the supercars as they make their way along the Sea to Sky.

Where: Beginning at Porsche Centre Langley, driving to Chances Casino in Squamish, Pemberton Airport, then to Four Seasons Whistler.

Time: Starts at 8 am on Saturday and ends at noon on Sunday