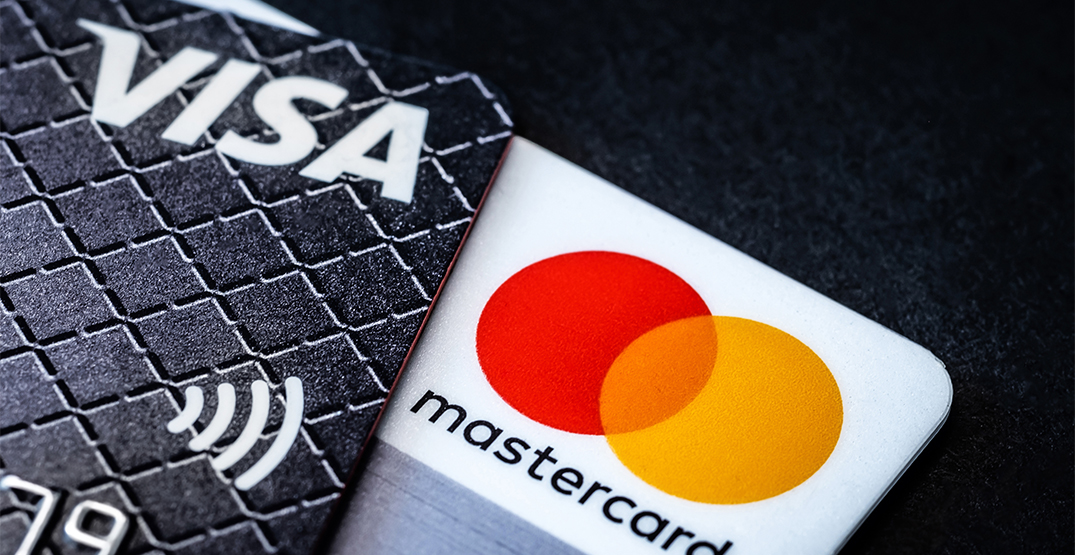 “Our investigation over the past several days has confirmed violations of our standards prohibiting unlawful content on their site,” he said.

Daily Hive has also reached out to Visa, but has not yet heard back.