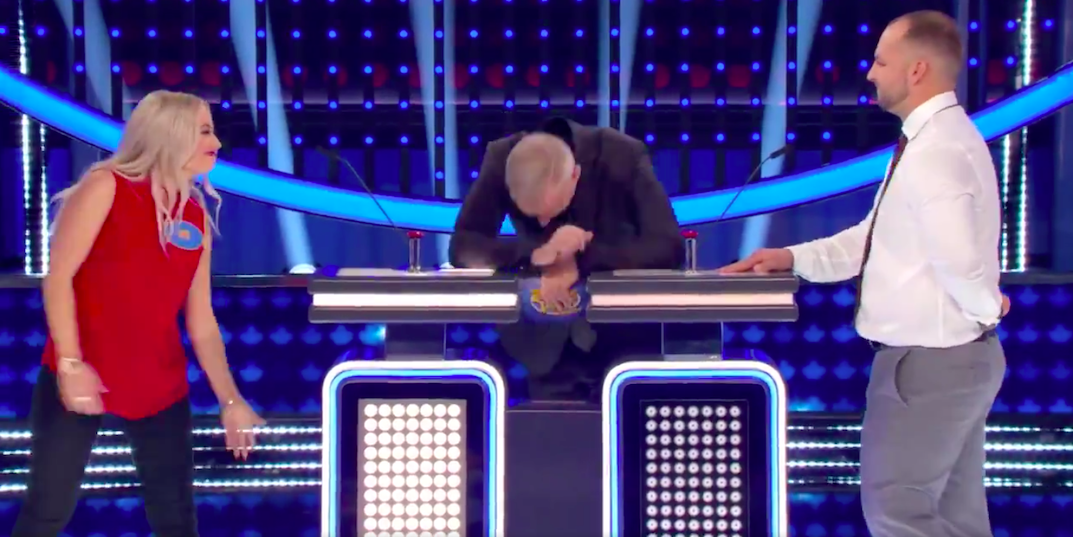 Sometimes, being wrong can feel so right… especially when the results include massive amounts of fried chicken.

This looks to be the case for Family Feud Canada contestant Eve Dubois, of Lorette, Manitoba, whose enthusiastically-delivered error went viral across the nation last week.

Dubois and her family were facing off against Logan White and the Tomlin family of Waterloo, Ontario, when she confidently and prematurely blurted out “chicken” in regards to “Popeye’s favourite food” instead of “spinach.”

While she lost the chance at a $10,000 prize after confusing the Popeye’s Chicken restaurant with the iconic cartoon character of the same name, Dubois has since gained something of equal value.

Popeyes took to Twitter to shout out the contestant, writing that according to their survey, she got the answer right.

The fried-chicken purveyor told her to send them a direct message to claim $10,000 worth of Popeyes.

The clip of the Feud frenzy quickly went viral, generating more than 1.2 million views as of Friday morning, and climbing up to 4.7 million as of Tuesday.

It’s safe to say that the video will, very likely, have gotten plenty of folks discussing the popular fast-food joint. And the spot is clearly grateful for the accidental advertisement.

So while Dubois family may have been let down by where her mind went when she heard “Popeyes,” at least they’ll get to drown their sorrows in buckets upon buckets of fried chicken.