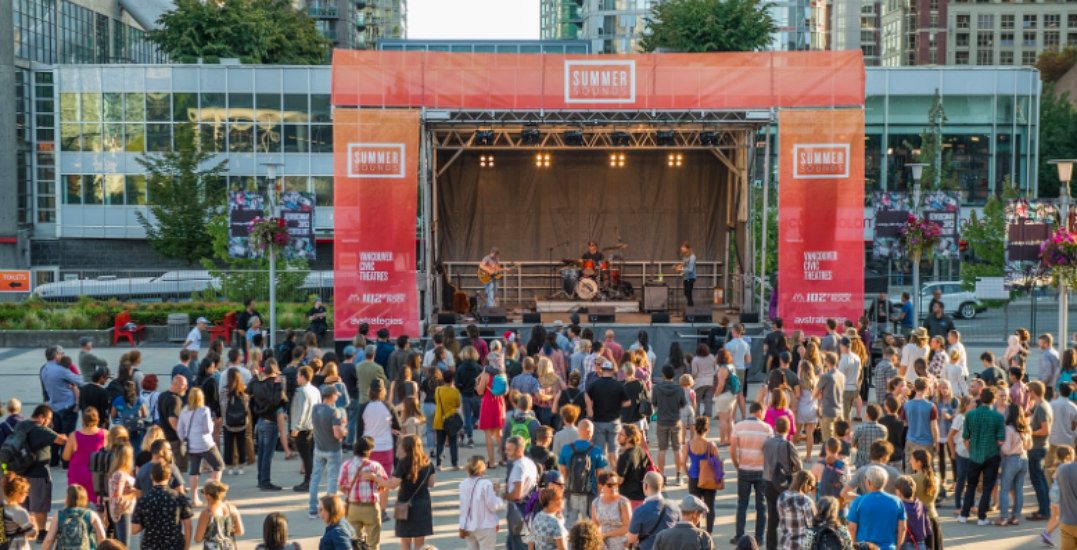 If there’s one thing Vancouverites love it’s a free outdoor concert. And when there’s an amazing headlining act, it’s even better.

On Tuesday, August 21, Vancouver Civic Theatres is partnering up with 102.7 The Peak and AV Strategies to host the final Summer Sounds pop-up concert in the heart of downtown Vancouver at šxʷƛ̓exən Xwtl’a7shn (formerly the Queen Elizabeth Theatre Plaza). 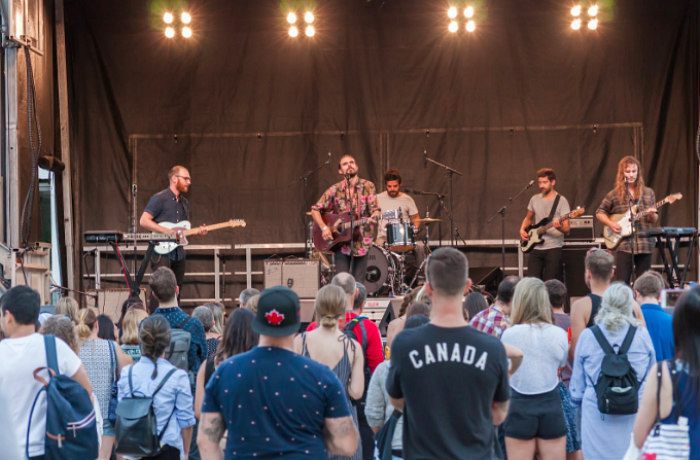 Summer Sounds with Reuben and The Dark/Vancouver Civic Theatres

The concert series has been taking place throughout July and August, but don’t worry if you missed any because the finale is set to be spectacular, with Vancouver-based blues duo The Harpoonist & The Axe Murderer as the headlining act. 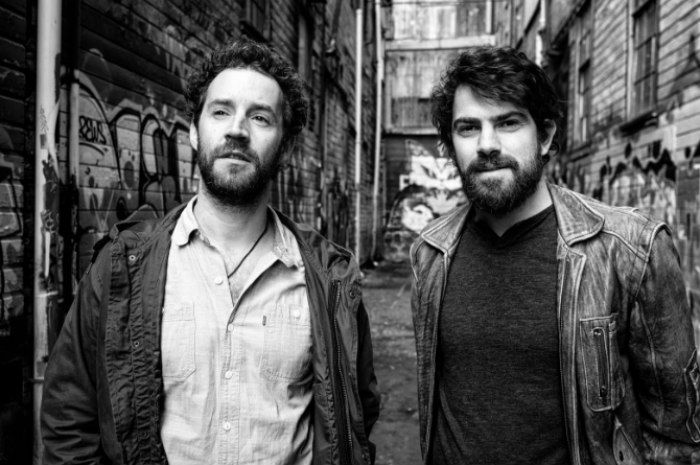 Past Summer Sounds headliners include Jon and Roy, Daniel Wesley, and Reuben and The Dark.

The event doesn’t end with music though, it will also feature delicious fare and a vibrant licensed patio bar where you can enjoy a wine or beer during the concert. 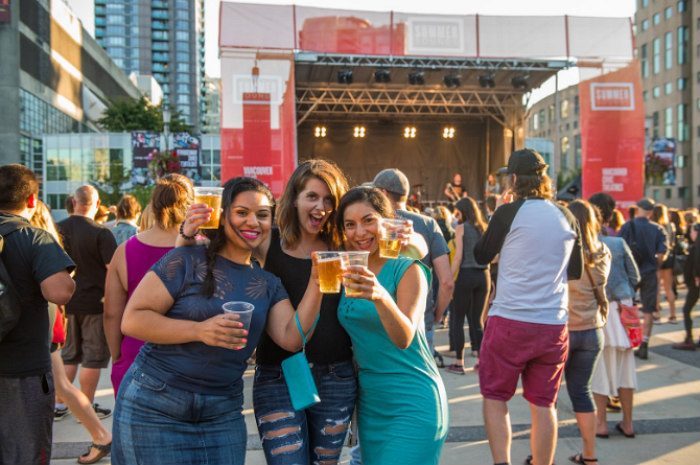 The all-ages event is the perfect way to end your summer on a memorable note.

Make sure to mark your calendar now to avoid missing out on this jazzy evening out in Vancouver.