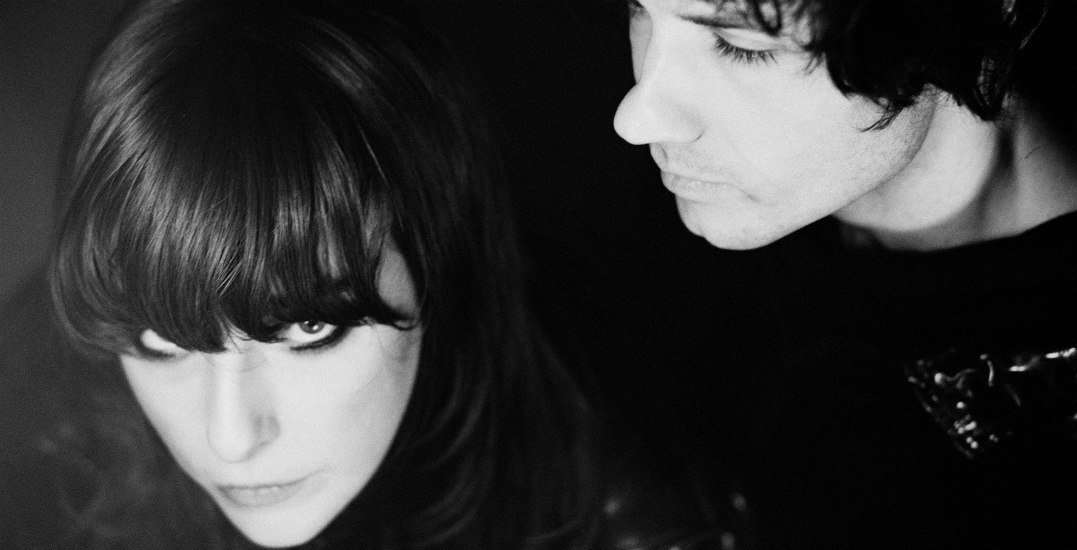 Baltimore dream pop band Beach House have announced that they’ll be coming to Vancouver this summer.

The ‘Levitation’ duo (Alex Scally and Victoria Legrand) will be performing live at the Orpheum on August 12 with special guests, as part of their massive 2018 world tour.

You can expect to hear plenty of new tracks at the concert from the band’s seventh full-length album, 7, which is due to be released worldwide on May 11.

Standout songs include the Valentine’s Day single ‘Lemon Glow,’ along with ‘Black Car,’ ‘Drunk In LA,’ ‘Dark Spring,’ and their latest offering, the transcendent ‘Dive.’

All of the songs on 7 began in Beach House’s home studio in Baltimore and were finished at Carriage House in Stamford, CT and Palmetto Studio in Los Angeles.

Tickets to Beach House’s all-ages Vancouver concert are on sale now, starting at $29.50 via Ticketmaster.