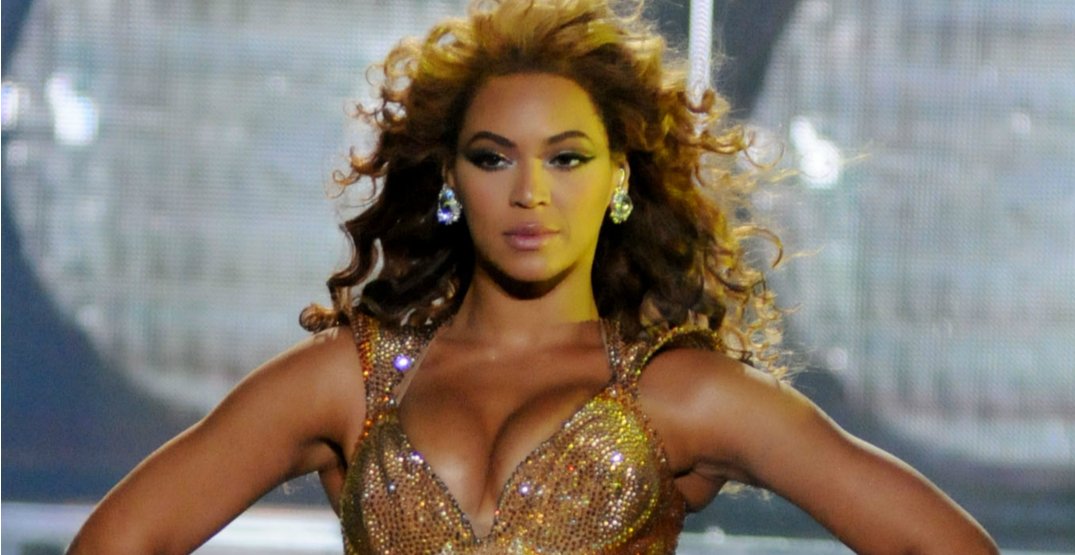 Get ready Beyhive, because Beyoncé and Jay-Z are officially coming to Vancouver for their OTR II stadium tour.

Jay and Queen B will be performing in Vancouver on October 2, 2018, at BC Stadium.

This is Jay and Bey’s second tour together, as they first embarked on the On The Run Tour back in 2014.

Other North American stops on the tour include:

Vancouver is the only Canadian stop on the tour.

Tickets for the Vancouver concert go on sale to the general public on March 19 at 9 am on Ticketmaster.

If you’re really eager and looking for pre-sale tickets, those go on sale beginning Wednesday, March 14th at 9 am PST. But you must be a  member of the Beyhive or a  TIDAL subscriber. To join the Beyhive and get access to tour pre-sales, go to Beyonce.com. TIDAL members can find details for purchasing tickets on TIDAL.com or via the TIDAL mobile, web, and desktop apps.

Tickets: On sale to general public on March 19 at 9 am PST on Ticketmaster.