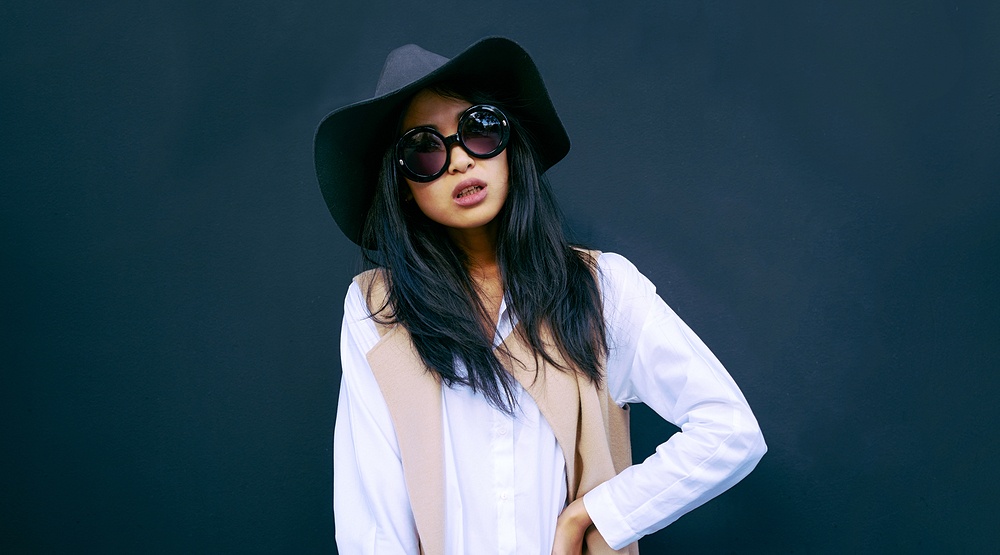 Oh Canada! Most Canadians think “political correctness” has gone too far – but also choose to be polite and careful what they say around others, according to a new poll.

Opinion research company Angus Reid surveyed 1,510 Canadians online on August 17, asking them how much they self-censor and what they think about it.

Some 76% of respondents felt “political correctness” has gone too far, and 80% said it it seems like you can’t say anything without offending someone nowadays,

Meanwhile, 67% saying too many people are easily offended over people’s language; those surveyed were not asked if they’d ever been offended by others’ language themselves.

Surprisingly perhaps, 71% of Millennials said people are too easily offended, while older Canadians aged 55+ were more sympathetic to others, with only 62% saying the same.

Having said all that, 57% of respondents did think that people who complain about “political correctness” just resent the fact they can’t say what they want anymore.

And ultimately, regardless of what they think about being “politically correct”, most Canadians are just as polite as we would all expect, according to the poll.

Some 72% of respondents said they do temper their language in conversations with others, with 87% saying they do so to be polite.

In the end, despite concerns over self-censorship, 78% of Canadians surveyed still said there are some things you just shouldn’t express in front of people you don’t know.

And we’re pretty sure if they somehow, accidentally, did say something offensive, those Canadians would say sorry. And sorry again. And sorry once more, just to be sure.