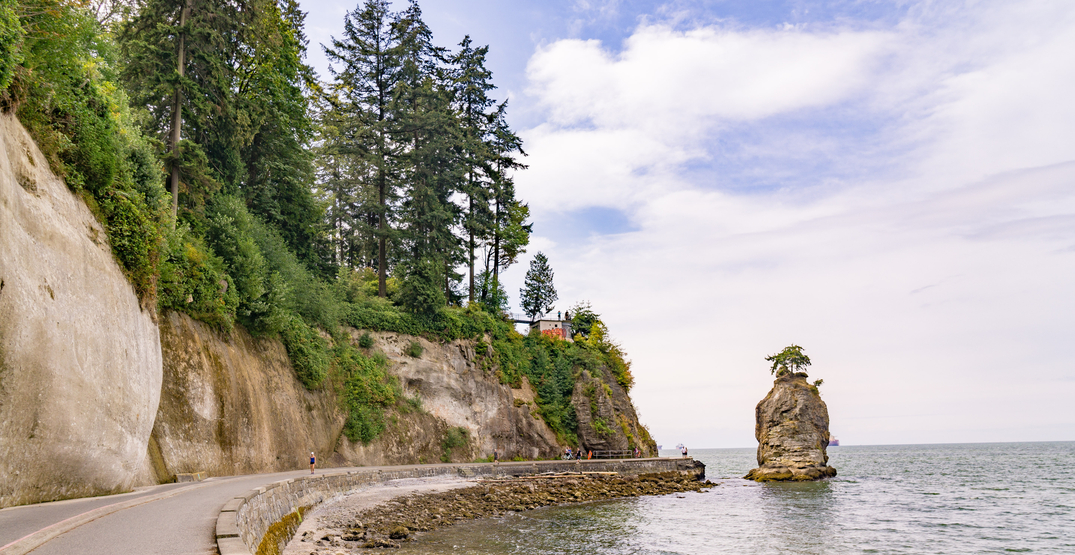 Officers were first notified of the incident on Wednesday at 6 pm.

Sgt. Aaron Roed, spokesperson for the VPD, tells Daily Hive that the death took place “on one of the trails” and that it’s “very early in the investigation.”

In addition to VPD officers and the VPD Coroners Liason unit, the BC Coroners Service is also investigating.

At this point in time, the death does not appear to be suspicious.