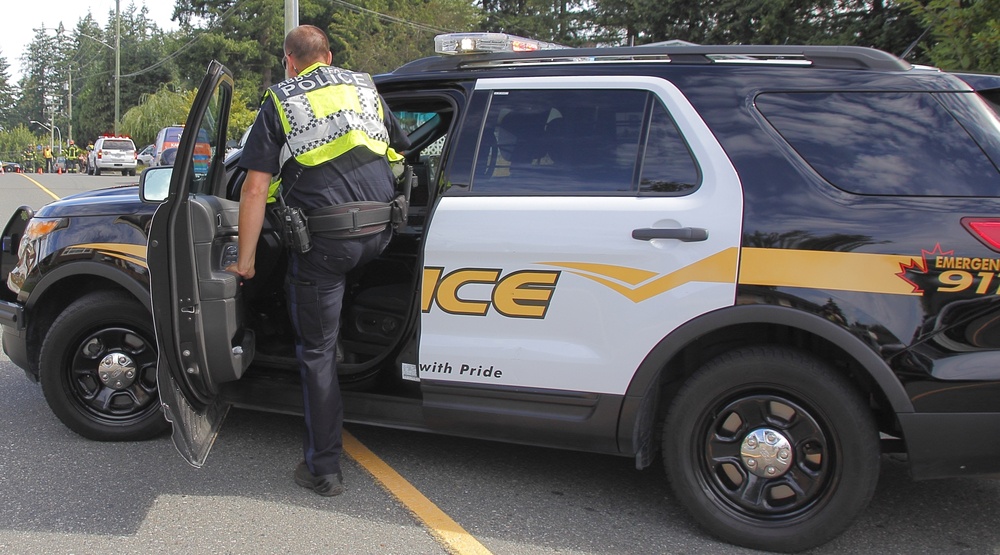 Independent investigators are being deployed to Abbotsford for a “police-related incident,” after a police officer was reportedly shot on Monday.

IIO investigators are being deployed to Abbotsford for a police-related incident. More details to be provided in due course.

Early reports suggest at least one police officer was shot in the incident, which Twitter users say took place in the Mt. Lehman neighbourhood.

Man down in the parking lot. Shots fired by the cops just behind us in traffic at Mt. Lehman. Doesn’t look good. #Abbotsford

Police have reportedly blocked traffic in and out of the area as the situation unfolds.

A press conference on the incident is scheduled for 3 pm today.

In the meantime, Abbotsford MP Ed Fast expressed his condolences on Twitter to the officers involved in the unfolding situation.

My thoughts and prayers are with Chief Rich, the @AbbyPoliceDept and the injured officers. #Abbotsford

Other police departments took to Twitter to express their support for the Abbotsford Police as well.

Our thoughts are with @AbbyPoliceDept and the officers injured during today’s shooting incident. #AbbyStrong

@AbbyPoliceDept We’re thinking of you