Vancouver Police are looking for witnesses who may have information about a tragic assault on October 25 that left one innocent man with brain damage and a lengthy hospital stay.

Around 2:40 a.m. on October 25, a 34-year-old man was walking with his wife on Granville Street downtown when they encountered two separate groups of men who were arguing over hiring a limousine outside the Roundhouse Bar.

Upon passing the men, the victim was allegedly punched in the face and knocked unconscious, falling to the ground. While falling, the man hit his head on the concrete, causing severe injuries and brain damage.

Police say the victim underwent surgery at the hospital where a portion of his brain tissue was removed to relieve the pressure in his head. He still remains in hospital where he continues to receive numerous medical treatments and procedures. 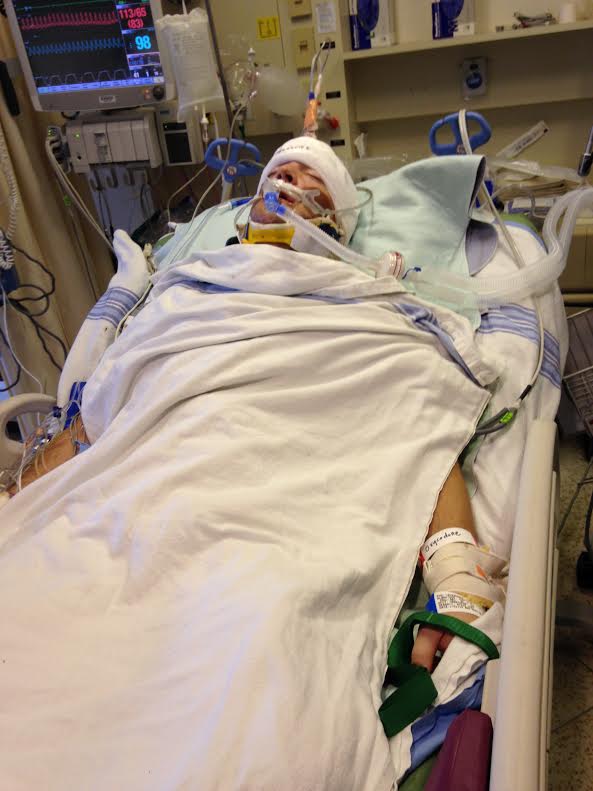 Several Good Samaritans at the scene are said to have provided first aid attention to the man, but police have been unable to locate one individual who they describe as a young woman with a prosthetic leg.

While police did make an arrest on November 18 in Coquitlam, they are currently building their case for when the 23-year-old appears in court and are in need of as much evidence as possible.

Any witnesses to this attack who have not yet spoken to police, including the woman with the prosthetic leg and the two limousine drivers, are asked to come forward to police.

The vehicles present at the scene included a pair of limousines parked on Smithe Street, one black Lincoln Town Car limousine and a white Ford Excursion SUV limousine.

“Even the smallest details may help conclude this investigation,” said the VPD. 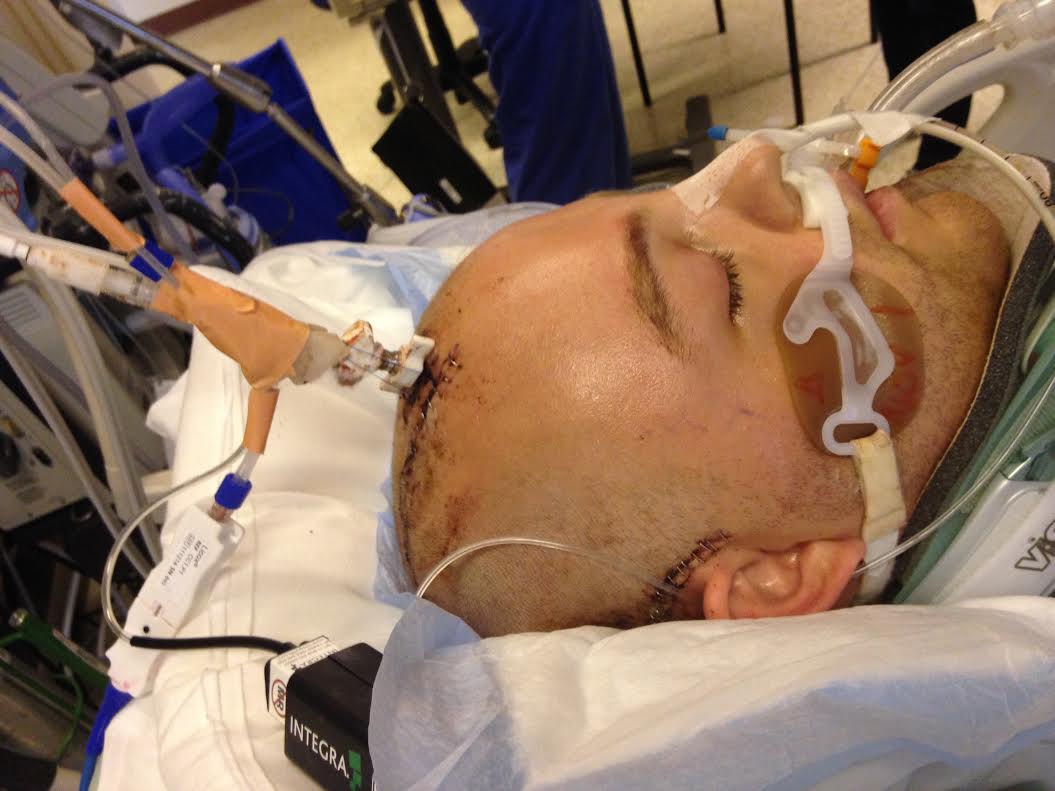