Police are asking for the public’s help to find a car that is of interest in the investigation into Thursday’s homicide in Stanley Park.

At about 6:00 a.m. on Thursday, police and paramedics responded to the area near Brockton Oval in Stanley Park after receiving a report of a woman in medical distress. Despite efforts to save her, the woman was pronounced dead at the scene. Her death is being investigated as Vancouver’s fifth murder of 2014.

Police are now looking for the victim’s 2003 champagne-coloured, four-door Nissan Altima with BC license plate 903 TXS. The car has tinted windows and black wheels.

Anyone who sees this car, or knows its whereabouts, is asked to not approach it and call 9-1-1. 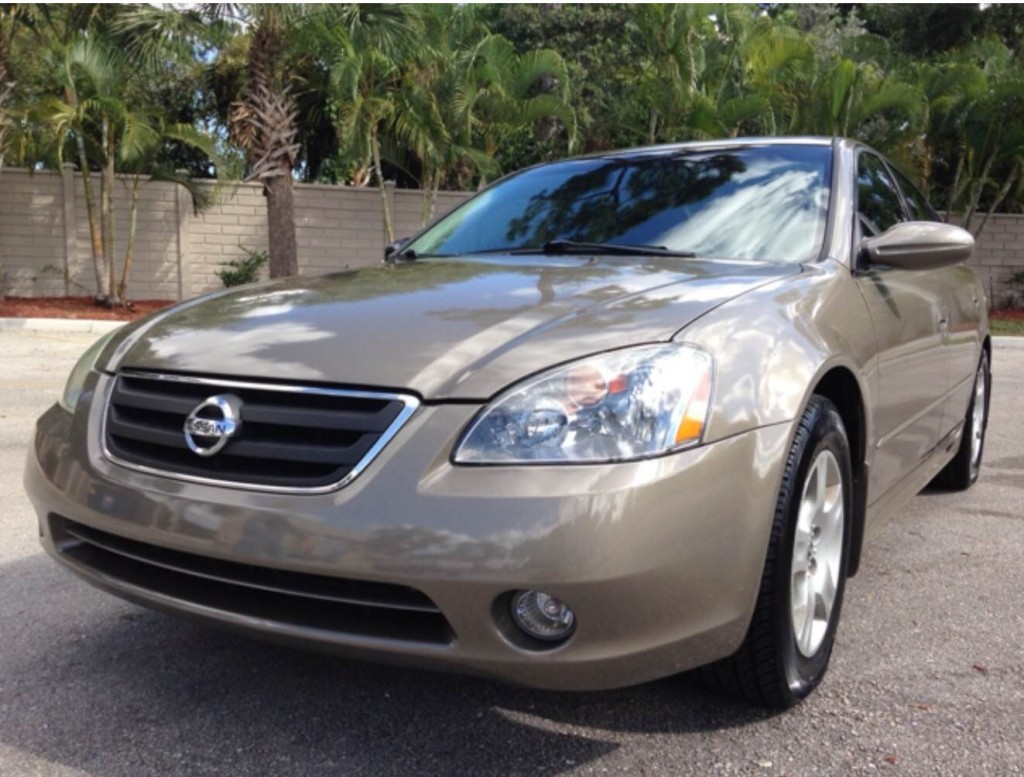 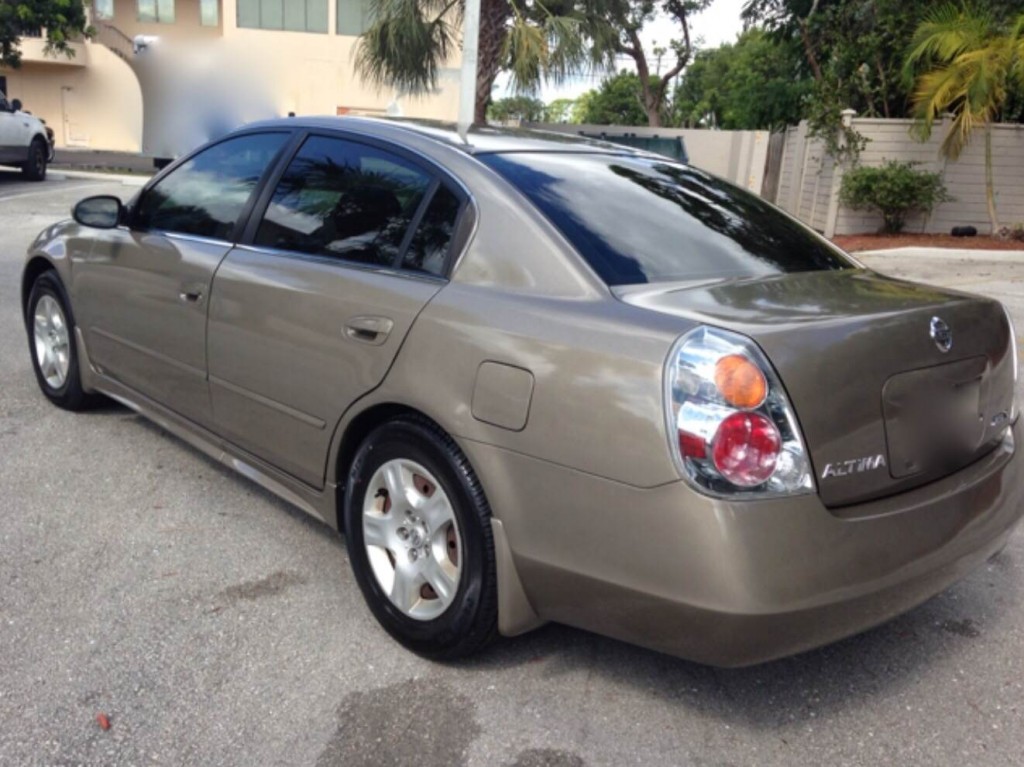