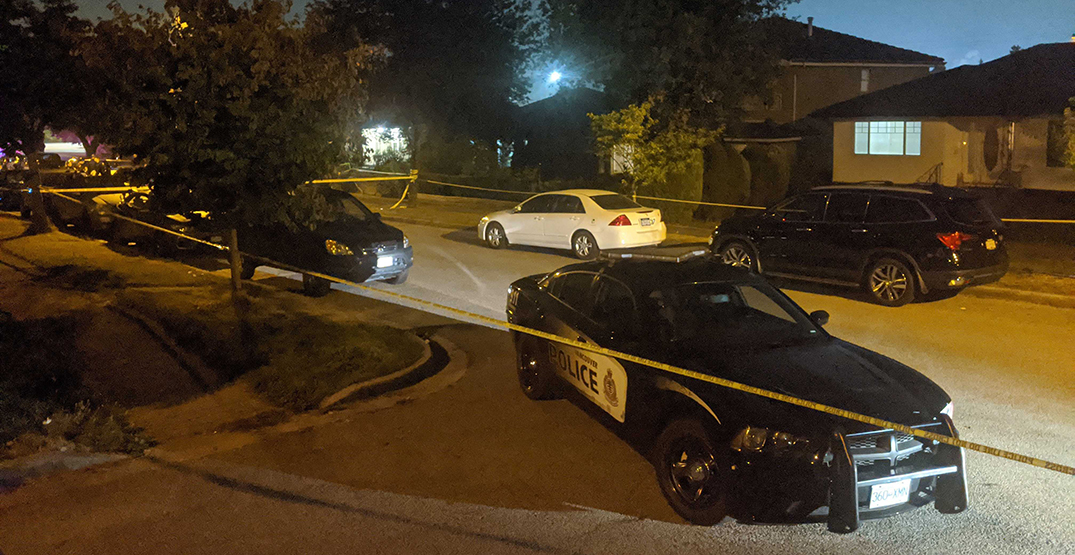 There was a large police presence in South Vancouver Wednesday evening, and a Vancouver Police Department spokesperson couldn’t say much except to ask the public to avoid the area.

Multiple cop cars were seen near East 64th and Knight Street just after 7:30 pm, according to social media reports. 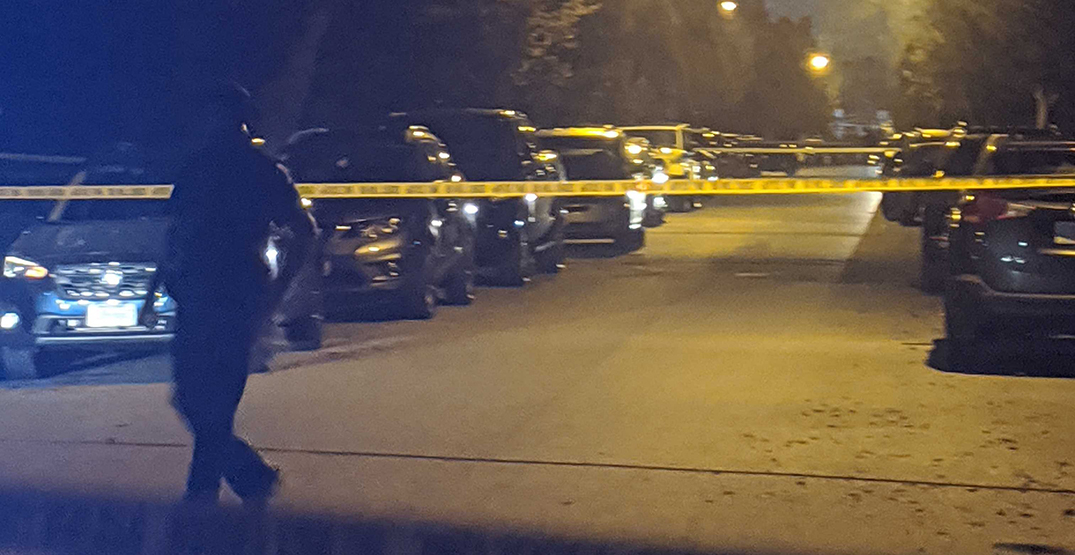 “We are dealing with a major police incident in the area,” Const. Tania Visintin told Daily Hive in an emailed statement.

Vistintin also asked people not involved to avoid that area of southeast Vancouver. 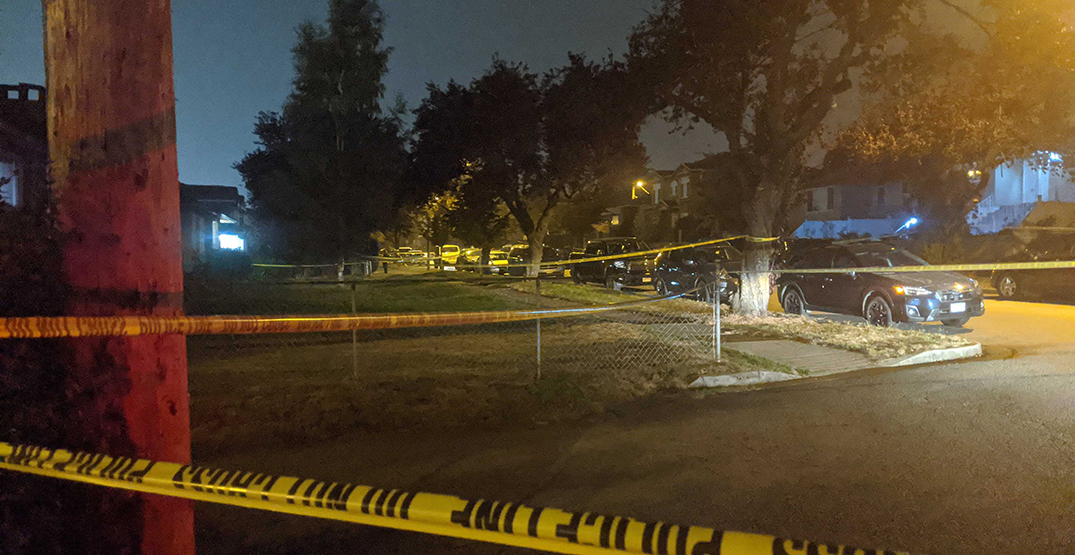